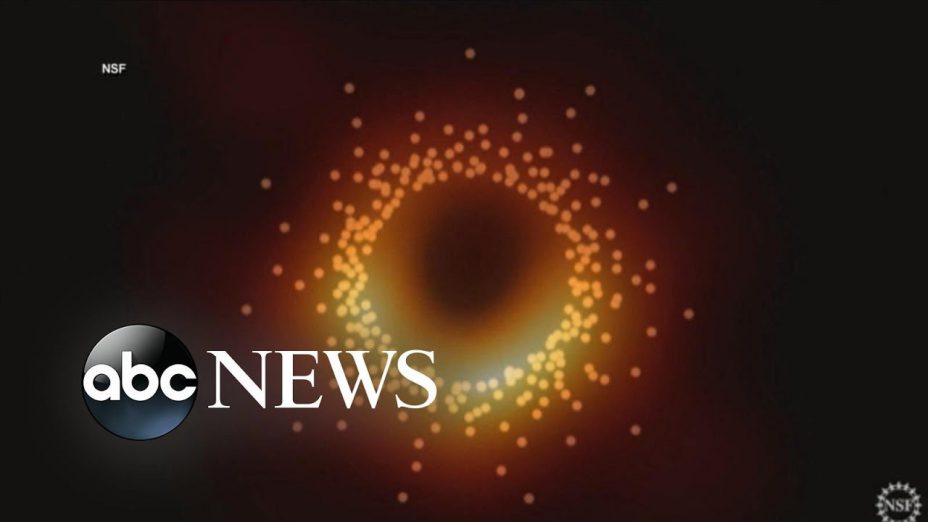 The photo captured over 50 million light years away is 20 billion miles across and the image shows a ring of superheated gas around the black hole.

READ MORE: https://abcn.ws/2G342CN
The first photo of a black hole is finally here

We finally know what a black hole looks like.

After decades of conjecture and simulations, an international consortium of scientists released the first ever photos of a black hole on Wednesday.

“We have seen what we thought was unseeable. We have seen and taken a picture of a black hole,” Shep Doeleman, Event Horizon Telescope project (EHT) director, said as he revealed the photos at a press conference in conjunction with the National Science Foundation in Washington, D.C. 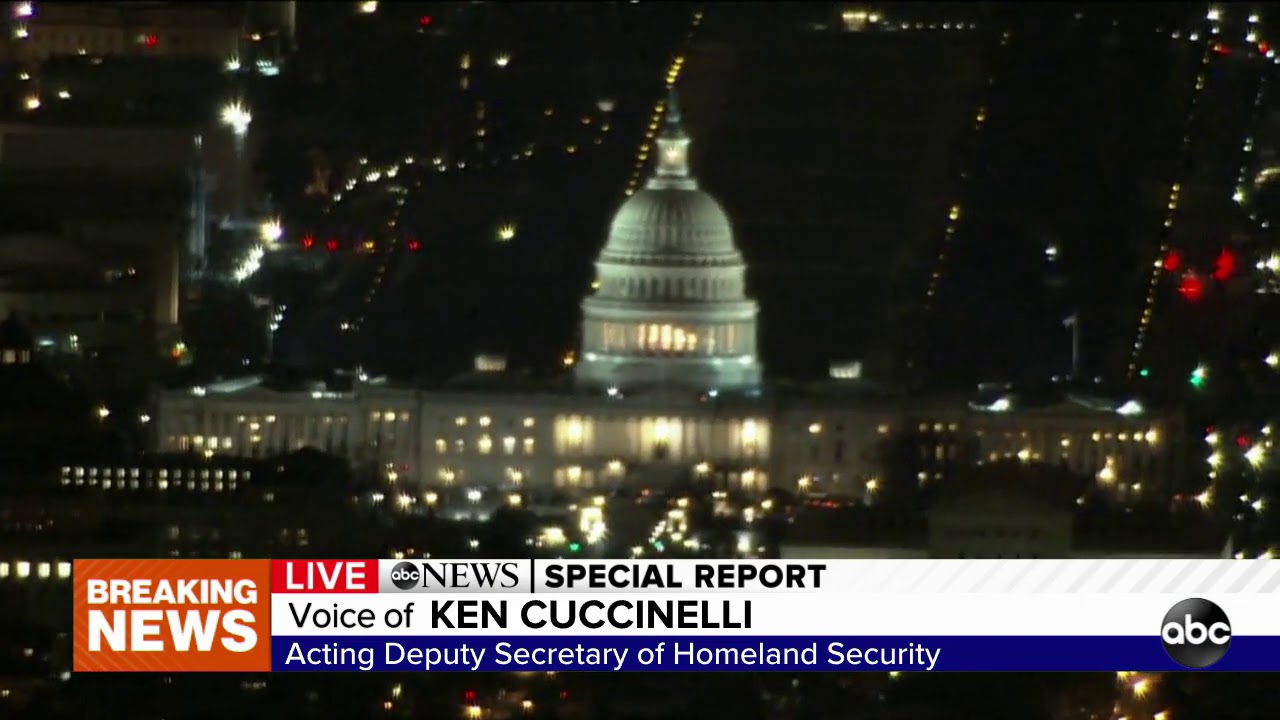 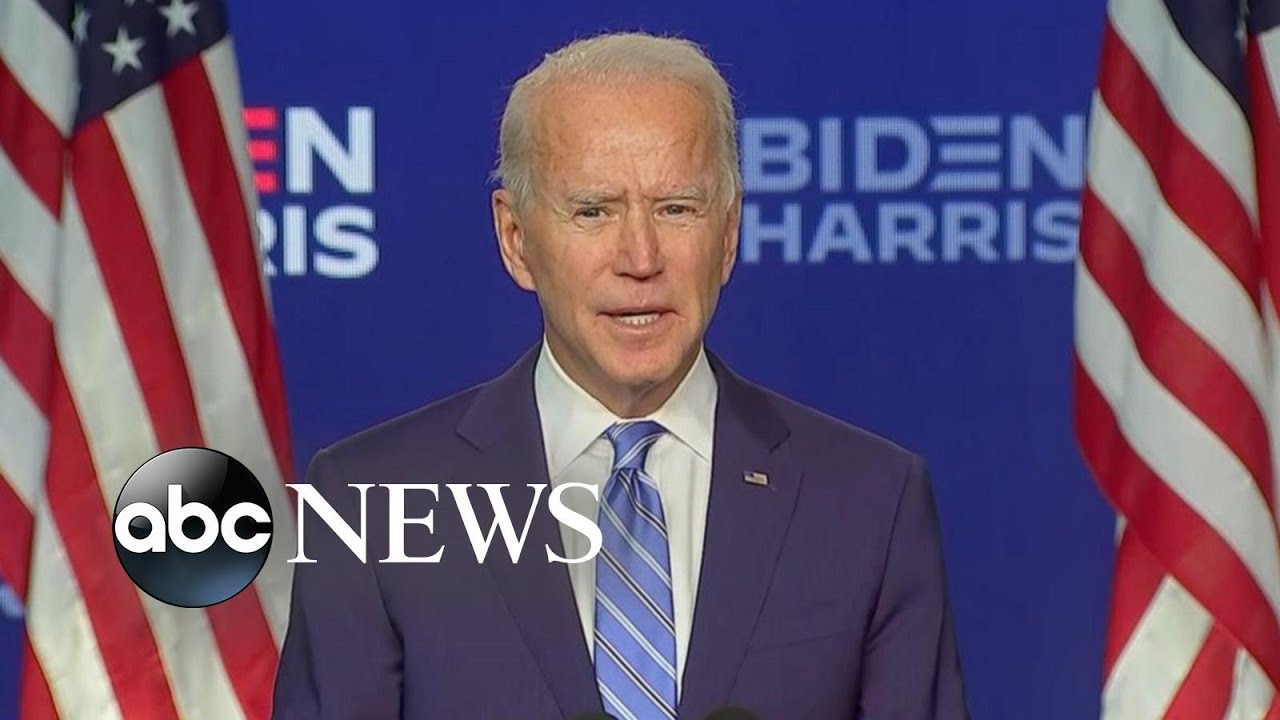 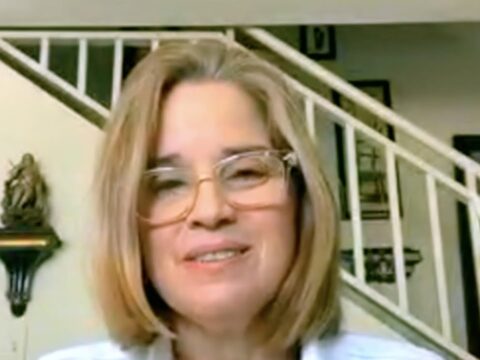 Puerto Rico gets hit by Hurricane Isaias and COVID-19

0 58
Breaking down Beyonce’s documentary on iconic 2018 Coachella performance
2021-08-17 27 Comments
The first woman of color to headline the festival released "Homecoming," a documentary on her performance that honored HBCUs and...

Off Duty Cop Blames His CAT for his Drunk Driving!!!
Part 2 of 2: Drunk Cop Dashboard Confessionals