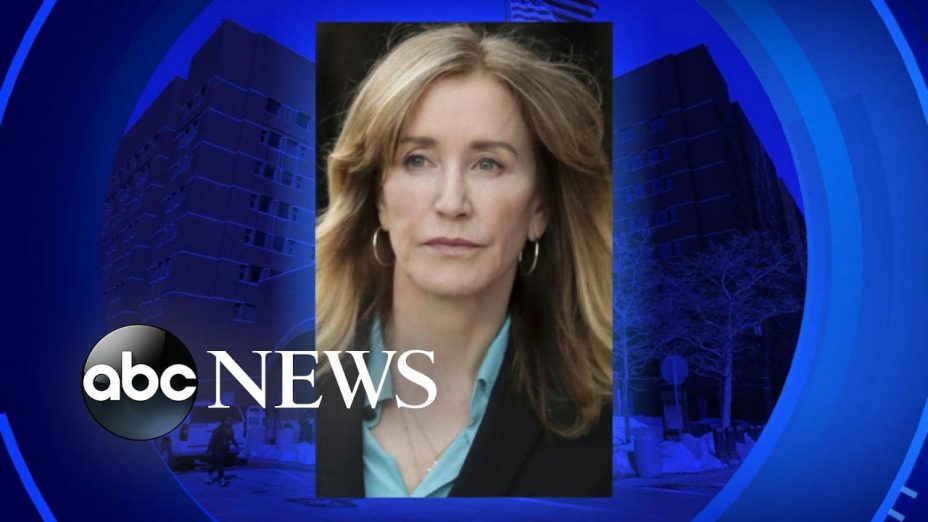 The Oscar-nominated actress is among 14 defendants who agreed to plead guilty of conspiracy to commit mail fraud and honest services mail fraud, and she now faces up to 20 years in prison and a $250,000 fine.

Actress Lori Loughlin, her husband and 14 other parents ensnared in a massive college entrance scam were hit with additional charges on Tuesday, including a count of conspiracy to commit money laundering, federal officials said.

A new superseding indictment unsealed Tuesday alleges that Loughlin and her husband, the fashion designer Mossimo Giannulli, disguised their bribes to the ringleader of the scam as donations to fund programs for “disadvantaged youth.”

The new charges came a day after federal prosecutors said actress Felicity Huffman and 13 other defendants charged in the probe dubbed “Operation Varsity Blues” had agreed to plead guilty. 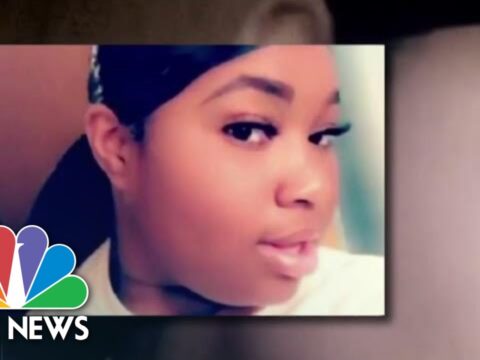 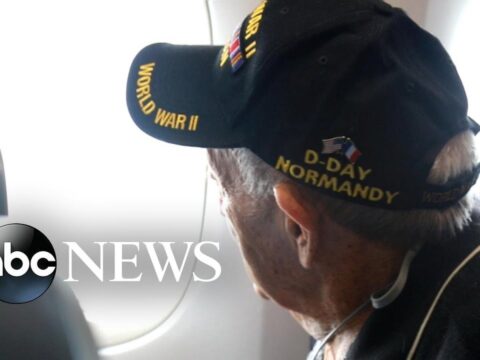 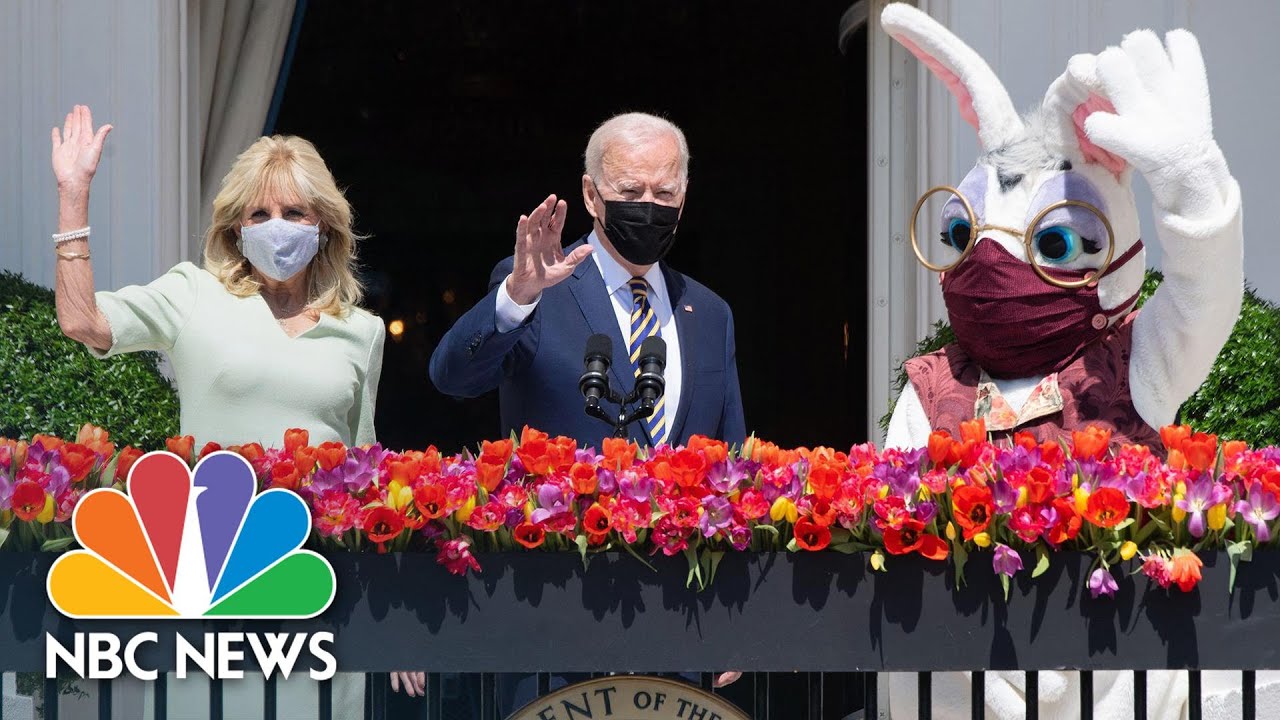 0 52
Green zone perimeter established in Washington, DC
2021-05-11 34 Comments
Security measures are expected to be the tightest they have ever been for a presidential inauguration. source