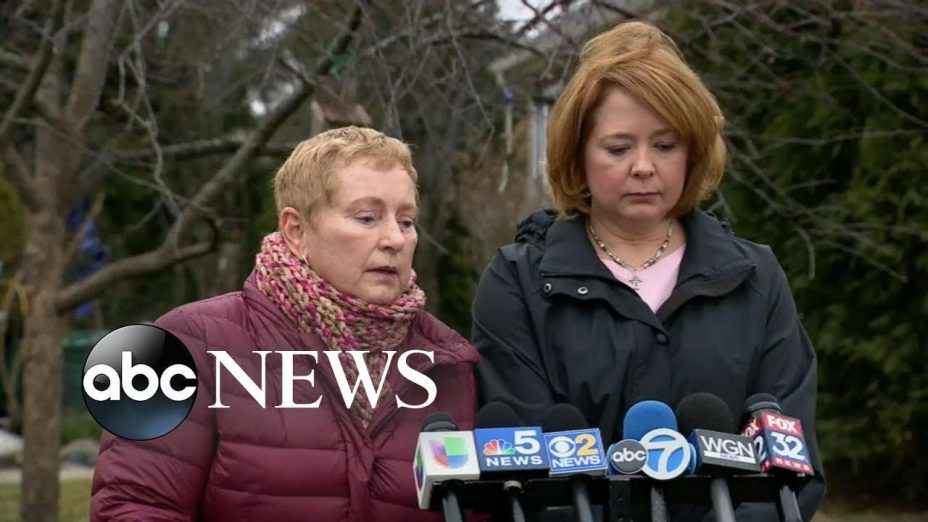 Authorities said they want to know why Brian Michael Rini, 23, of Ohio, claimed to be a young boy who vanished in 2011 after last being seen on video with his mother.

READ MORE: https://abcn.ws/2Ilps0X
What we know about the man who pretended to be the missing Timmothy Pitzen

The mystery of a young man who claimed he was a missing boy is still unraveling, leaving questions and raw emotions in its wake.

Police reported Thursday that the person who identified himself as Timmothy Pitzen, who disappeared when he was 6 years old in 2011 and would be 14 years old now, was in fact a 23-year-old from Ohio.

A DNA test proved the young man was not Pitzen. Rather, he is Brian Michael Rini, and this wasn’t his first run-in with law enforcement. 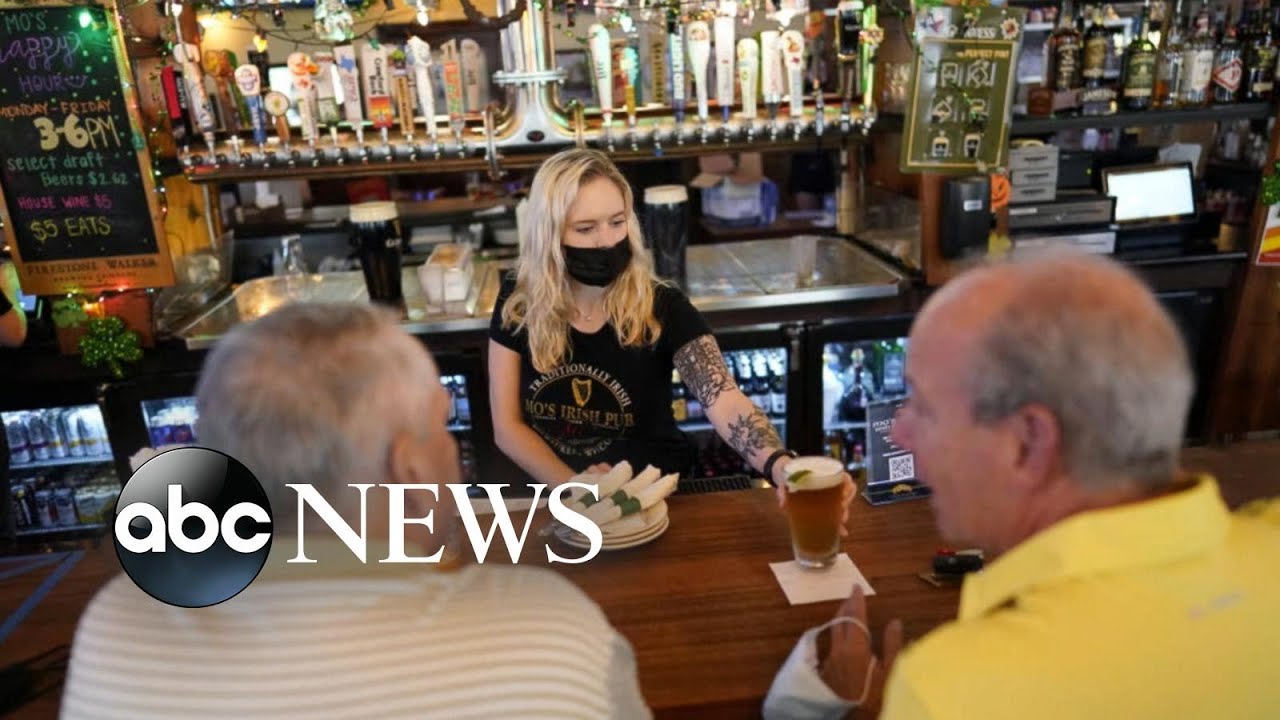 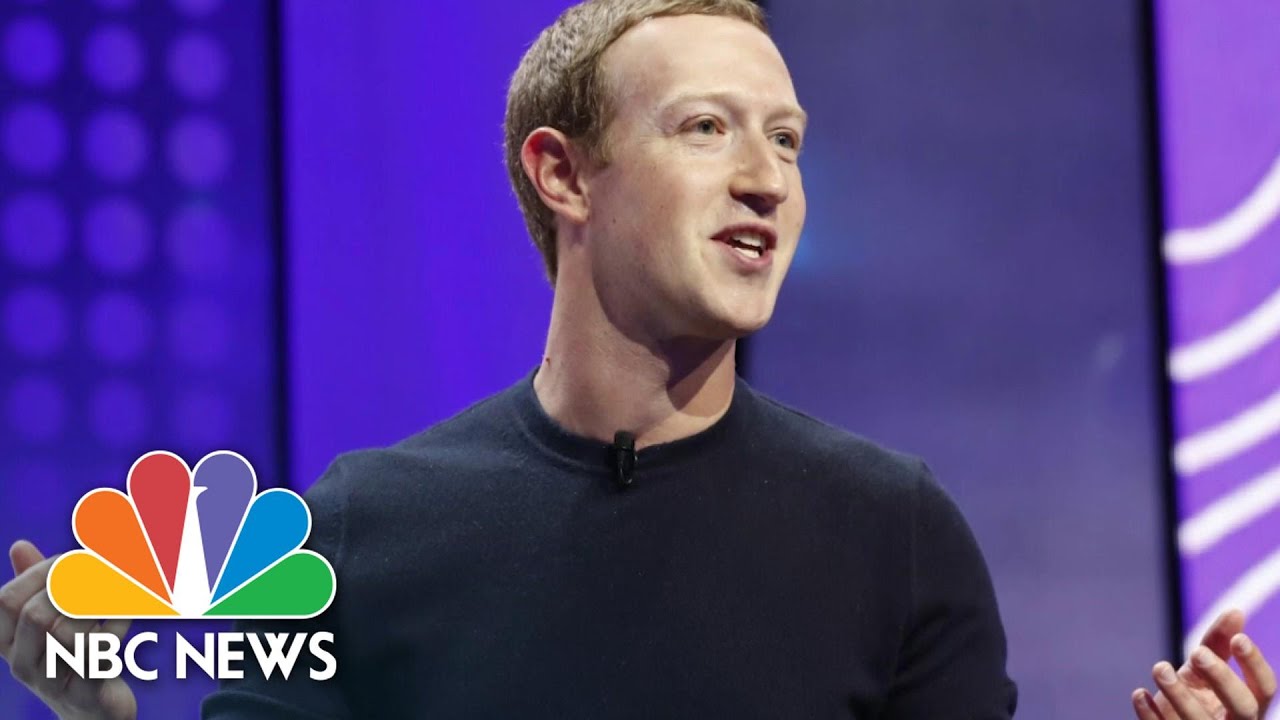 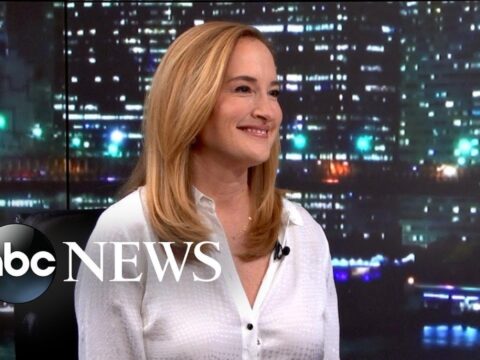 30 thoughts on “Heartbroken family of missing boy: ‘This child is not our beloved Timmothy’”