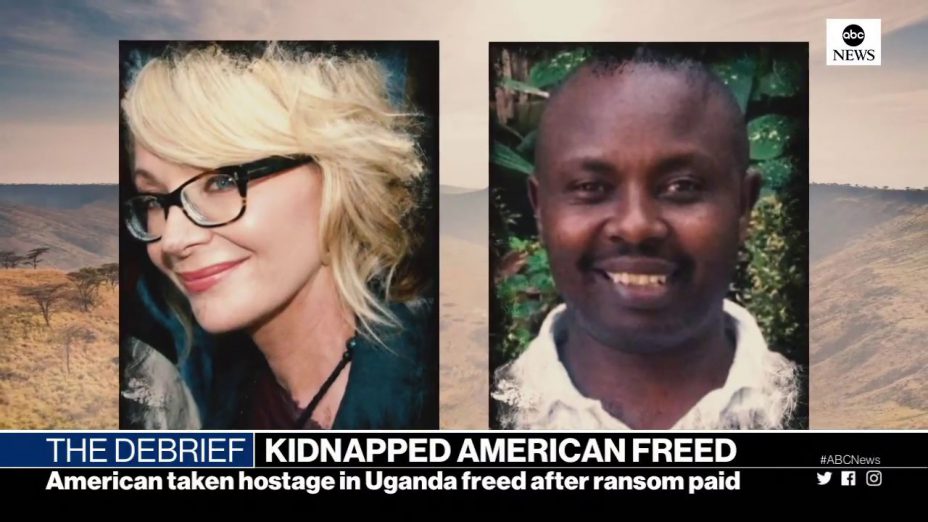 The latest headlines from around the world. 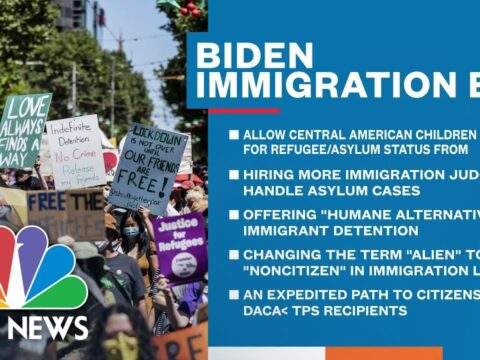 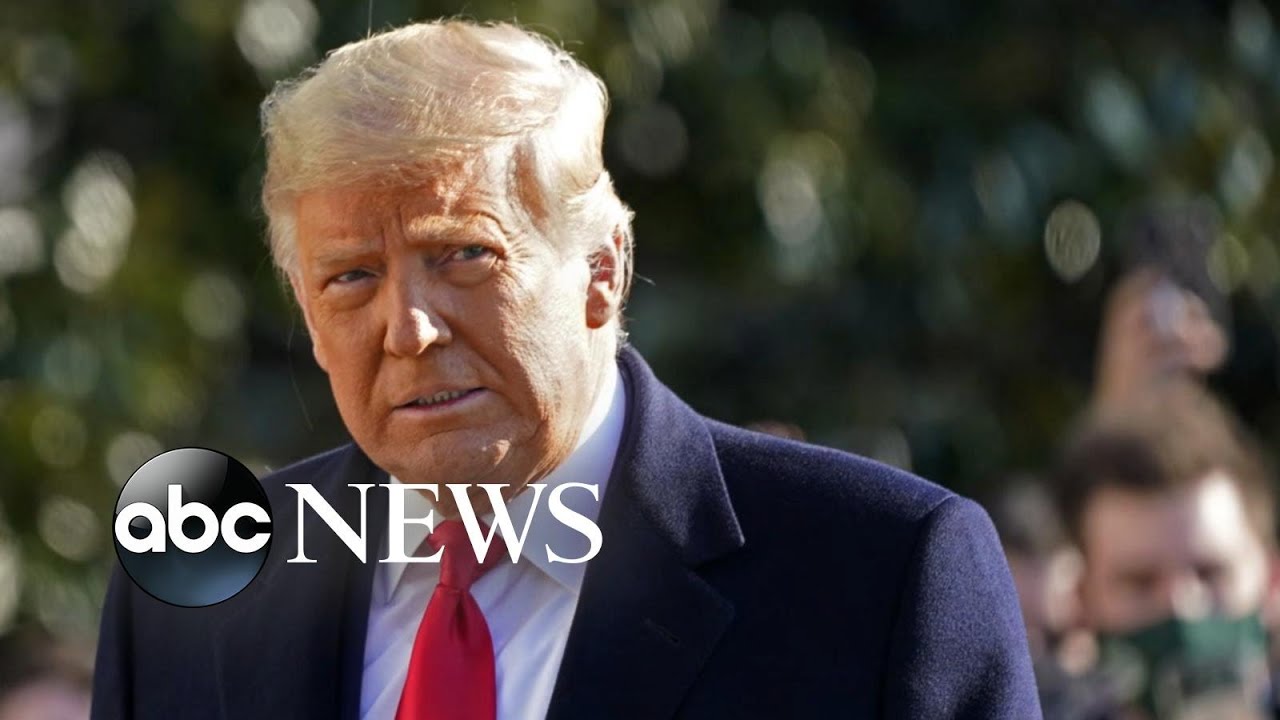 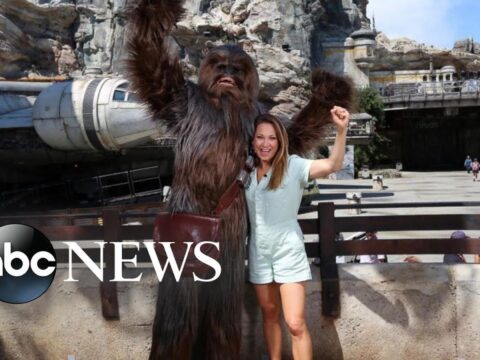 25 thoughts on “The Debrief: Nielsen out at DHS, American Kidnapped in Uganda free, Louisiana Church fires”

0 81
States preparing to lift COVID-19 restrictions despite apprehensions | WNT
2021-06-23 29 Comments
Georgia Gov. Brian Kemp announced plans to restart the state's economy before the end of the week as long as...

PART 5 OF 10 Officer Darian Jarrott's Sgt is Interviewed about what he knew and how he responded
PART 8 of 10: Civilian Witness Sees Officer Jarrott Traffic Stop Go BAD Turns Back to Come to Scene