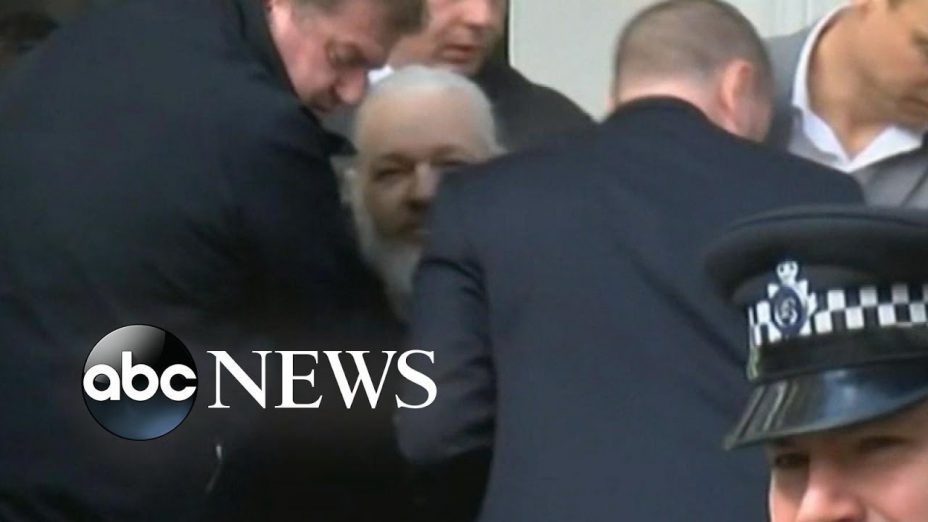 Assange was arrested on a 7-year-old warrant at the Embassy of Ecuador in London, and is currently being held in a police station.

Federal prosecutors in the United States unsealed a computer hacking indictment against Julian Assange on Thursday just hours after authorities in the United Kingdom arrested the WikiLeaks founder at the Ecuadorian Embassy in London, where he has lived for the past seven years.

The newly unsealed indictment, filed last year in the Eastern District of Virginia, targets Assange in an alleged conspiracy with former U.S. Army intelligence analyst turned whistleblower Chelsea Manning to hack into U.S. Department of Defense computers in March 2010, in “one of the largest compromises of classified information in the history of the United States.”

“During the conspiracy, Manning and Assange engaged in real-time discussions regarding Manning’s transmission of classified records to Assange,” prosecutors said in a press release.”The discussions also reflect Assange actively encouraging Manning to provide more information. During an exchange, Manning told Assange that “after this upload, that’s all I really have got left.” To which Assange replied, “curious eyes never run dry in my experience,” the release said. 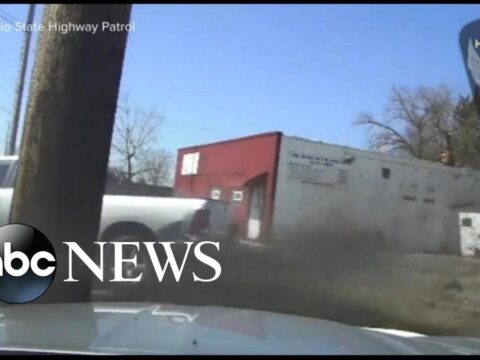 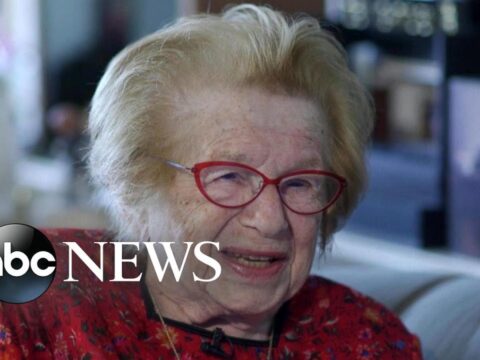 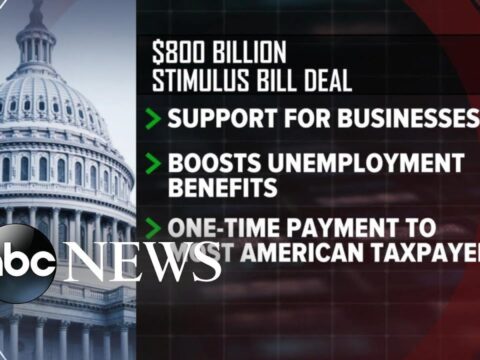 0 58
Gentrification impacts go-go music scene in Washington, DC
2021-05-07 36 Comments
ABC News' Faith Abubey reports on the history and struggles of the go-go music scene, a sound unique to the...