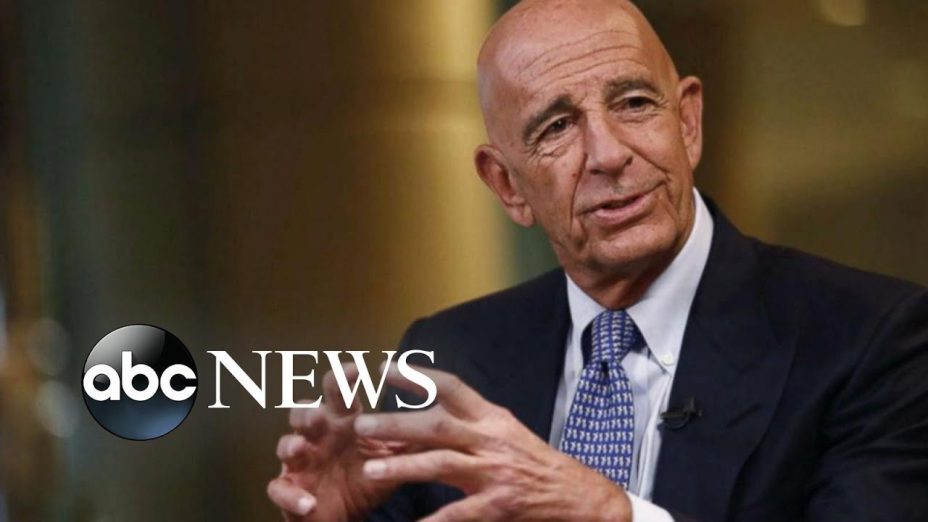 ABC News’ Linsey Davis speaks with attorney Robert Mintz about the arrest of Tom Barrack, a billionaire and one of former President Donald Trump’s close friends. 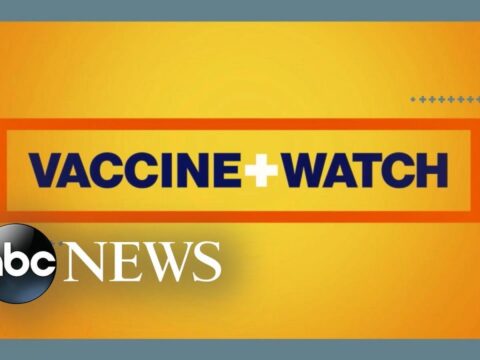 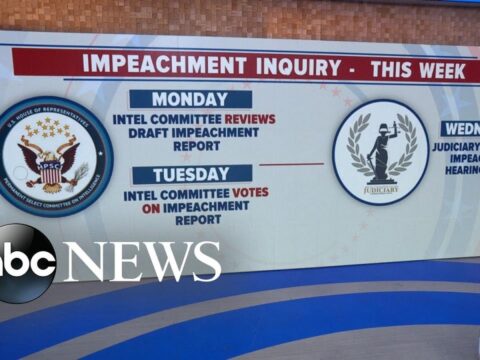 The week ahead for next phase of impeachment showdown | ABC News 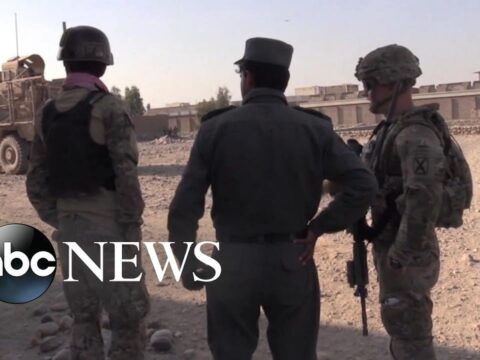 Taliban ‘in the process of winning,’ expert says

32 thoughts on “Former prosecutor: ‘President Trump may have been betrayed by Barrack’”

0 15
The latest on missing Kelsey Berreth
2021-11-29 34 Comments
A nurse from Twin Falls, Idaho, is expected to plead guilty to at least one charge in connection to the...

0 19
Cold Case Files: Searching for Fingerprints (Season 1, Episode 8) | A&E
2021-11-29 0 Comments
An officer who inspects Jessica's car is less than careful when searching her vehicle, compromising fingerprint evidence, in this clip...