ABC News’ Ian Pannell reports on the violent protests that have left more than 100 people dead in South Africa after former President Jacob Zuma was jailed over racketeering and corruption charges. 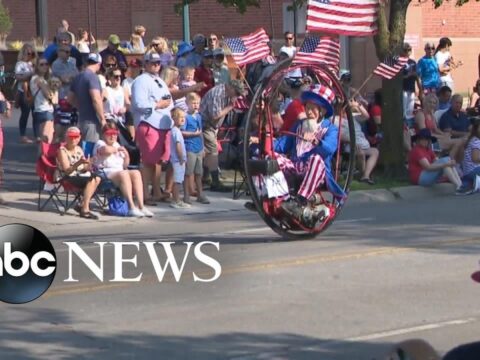 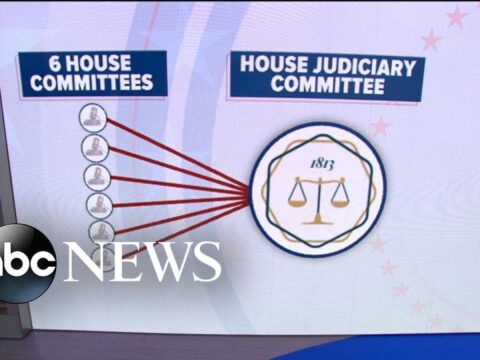 Impeachment inquiry into Trump: What happens next l ABC News 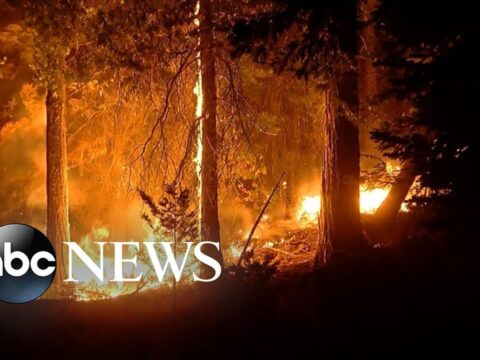 45 thoughts on “South Africa in crisis after former president jailed”

0 13
NYPD officer fights off attackers
2021-12-03 25 Comments
Police say two homeless men are under arrest after an incident where a police officer was seen on video fighting...

0 127
Italy calls for retired, private-sector doctors to help with coronavirus crisis
2021-06-29 50 Comments
As the death toll rises in Italy, the country crack downs on quarantines and curfews, and is fining people who...

0 115
One family shares their struggle to spend less time on devices at home
2021-08-15 23 Comments
WATCH THE FULL EPISODE OF 'SCREENTIME': https://bit.ly/2DNHpSH Both the parents and three kids realize the amount of time they're spending...