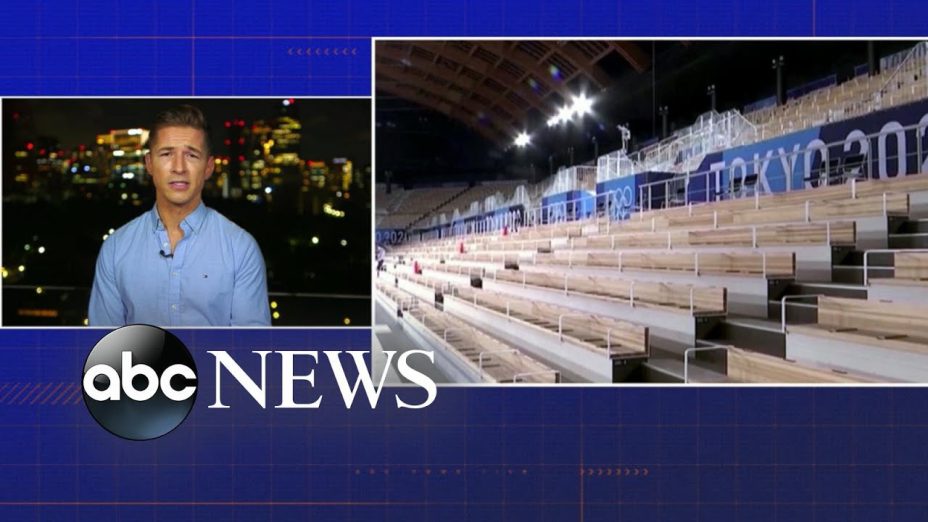 New rules are in place and some athletes are now in isolation ahead of the opening ceremonies. 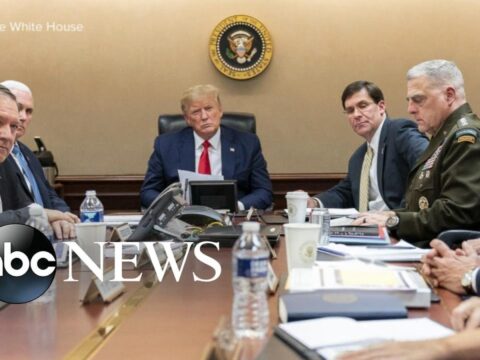 Trump calls for economic sanctions on Iran after missile attack 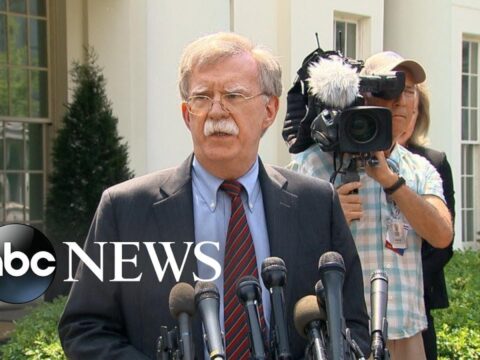 Trump says ‘all options are on the table’ in Venezuela: Bolton 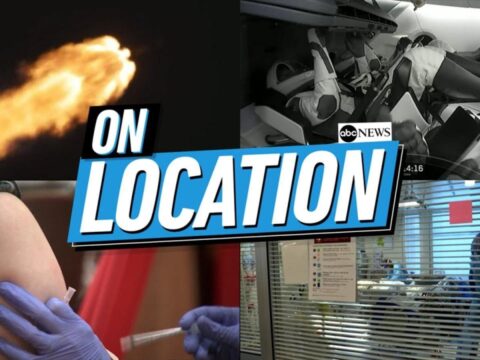 0 75
A Valuable Lesson Working With Contractors
2021-03-14 0 Comments
Another lesson. And not sure if my response is the right one or not. Let me know what you think....

0 78
Drift Week Day 3: Wreaking Havoc at Rest Stops
2021-05-03 0 Comments
When you're traveling across country with a crazy Australian it's hard not to stop here and there for some skids!...