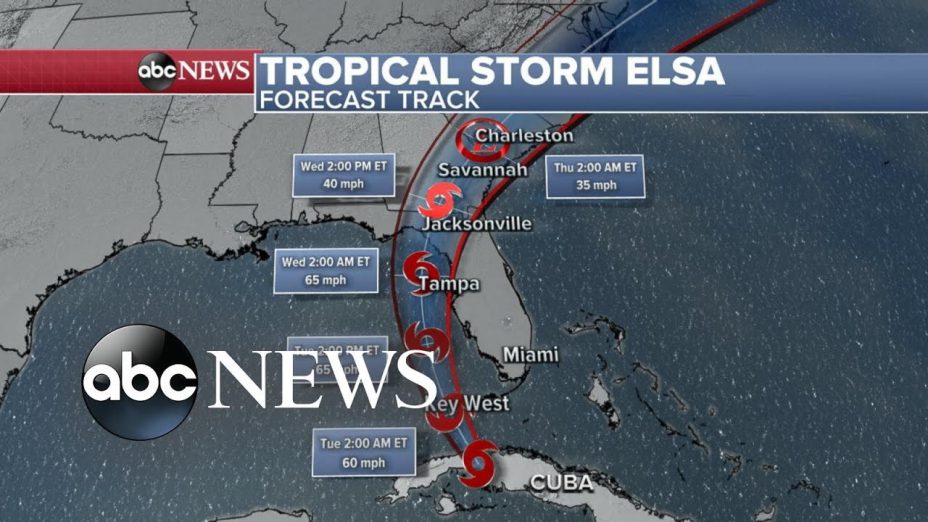 Families near Tampa are lining up for sandbags in preparation for Elsa. The storm hit Barbados as a Category 1 hurricane and also made landfall in Cuba. At least three people have died. 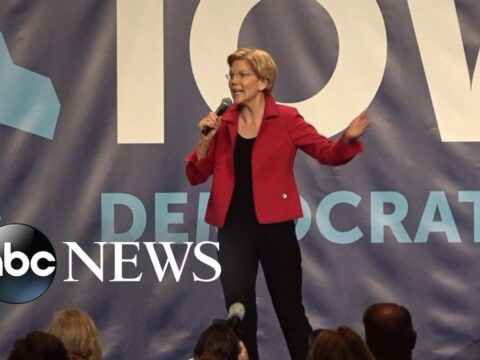 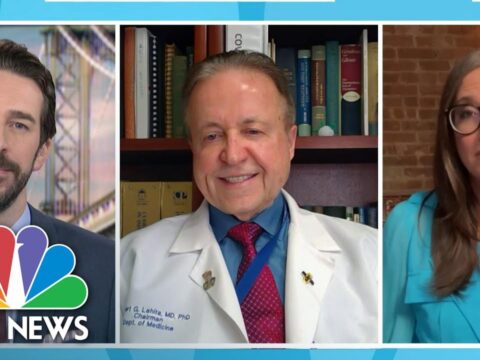 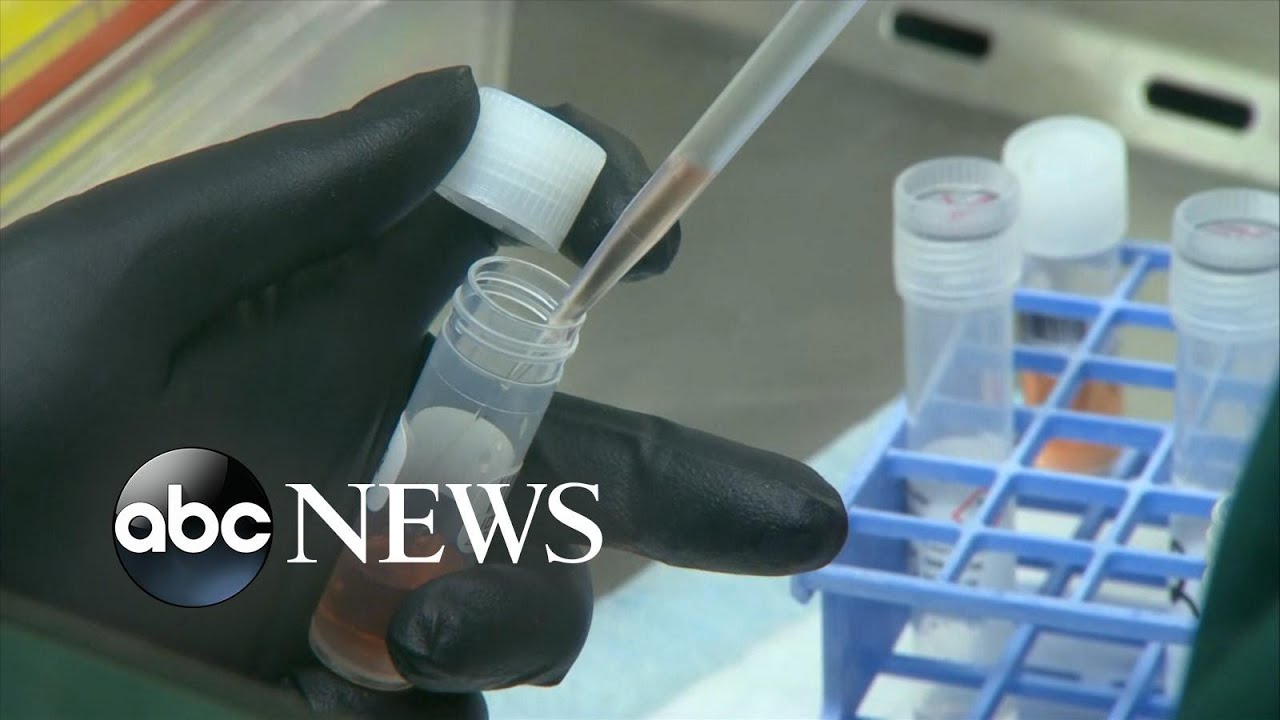 0 27
Hospitals On The Brink In Montana During Latest Covid Surge
2021-12-05 21 Comments
Montana is one of few states that bans private employers from issuing vaccine mandates. The latest Covid surge is hitting...

0 23
Nightwatch: The Nick & Holly Show: Crunchy Bones Are Pretty | A&E
2021-12-05 24 Comments
Nick and Holly describe some of the grossest things they've seen. #Nightwatch Subscribe for more from Nightwatch and other great...

Connect With CopBlock, CopWatch, Peaceful Streets & Others Nearby
Porsche Taycan Fire and Explosion in a Florida Garage