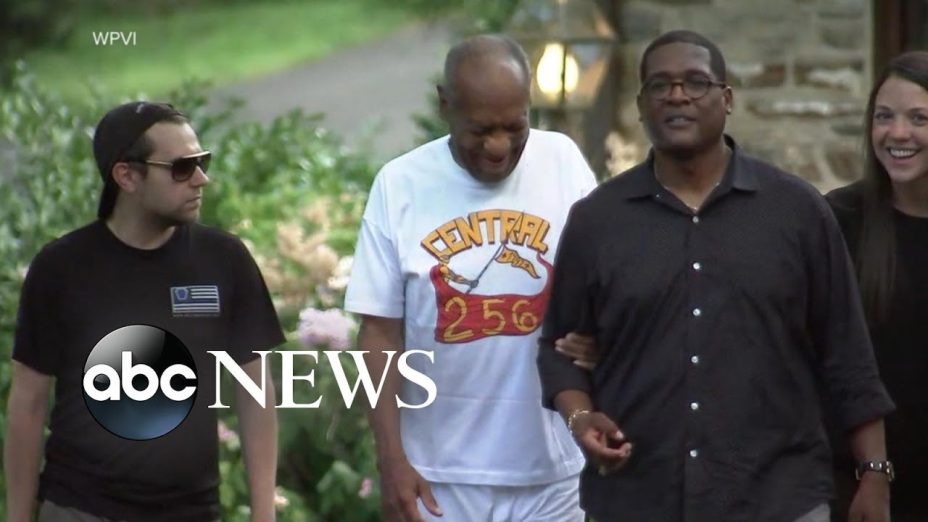 The 83-year-old was released from prison after his conviction on sexual assault charges was overturned by the Pennsylvania Supreme Court. In 2018, he was sentenced to three to 10 years in prison. 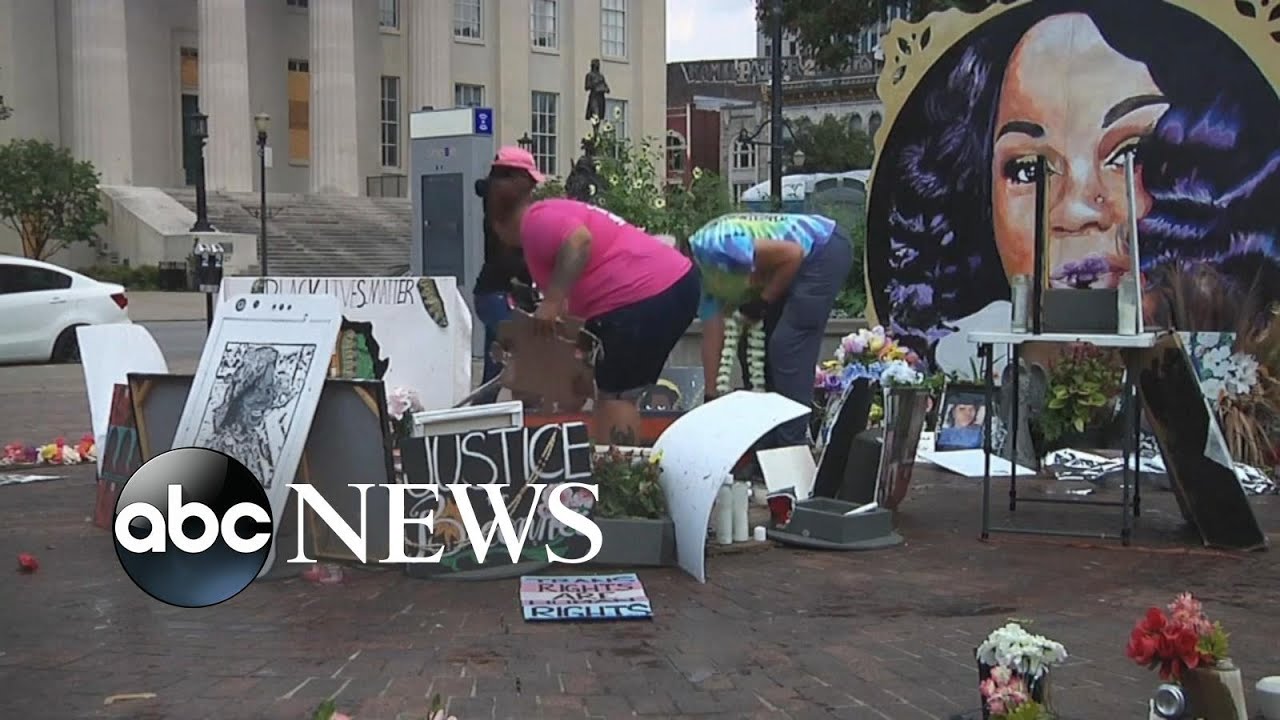 Officers involved in killing of Breonna Taylor speak out 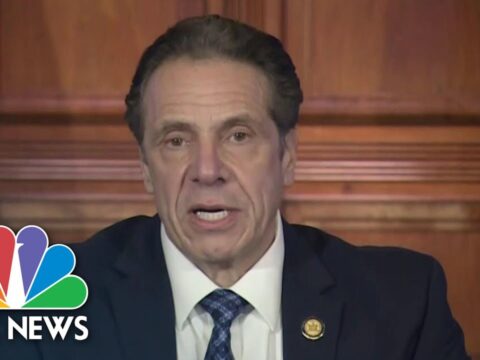 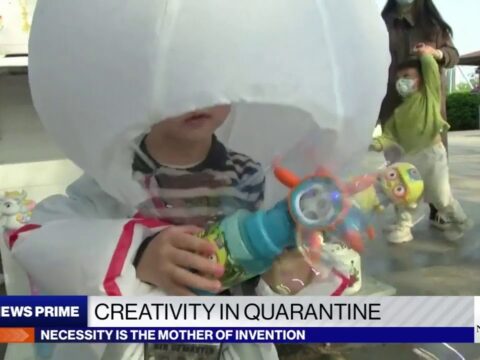 33 thoughts on “Bill Cosby released from prison after conviction overturned”

0 20
Cargo jet crashes in Texas
2021-11-27 33 Comments
Rescue efforts are underway for any survivors after a Boeing 767 plunged down into Trinity Bay, just east of Houston....