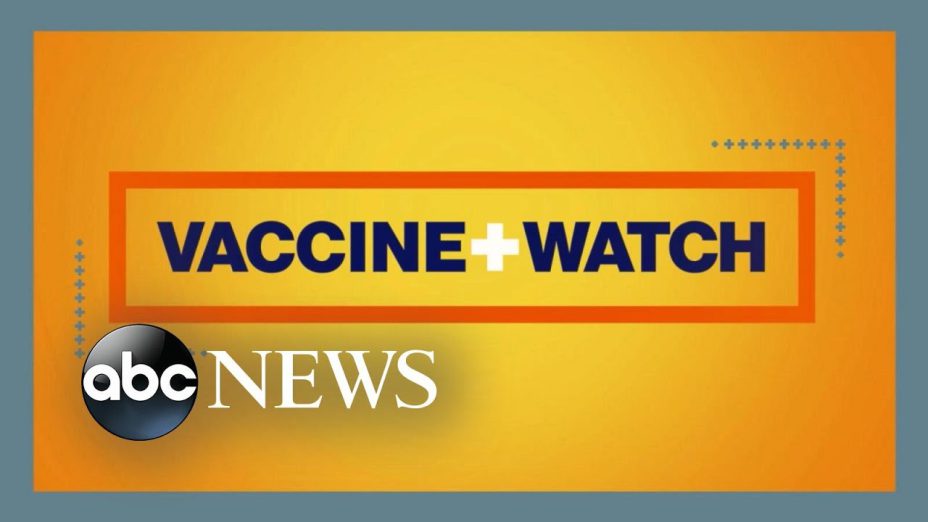 ABC News’ Bob Woodruff reports on what factors are keeping vaccination rates low among young adults, and efforts to convince young Americans to take the shot. 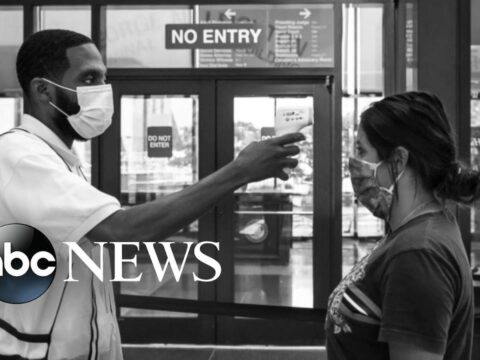 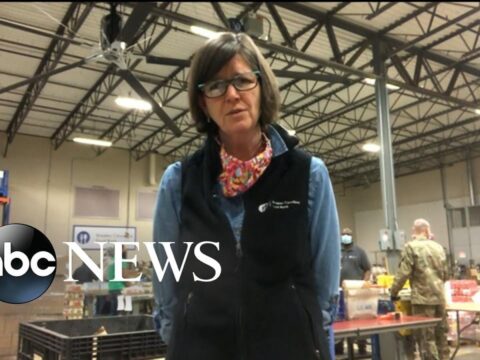 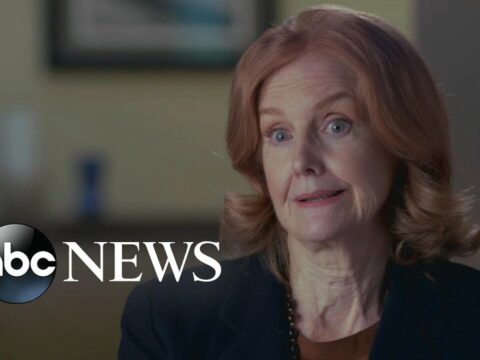 ‘1969’: Parrish Hirasaki, a heat shield specialist for the Apollo 11 program

41 thoughts on “Vaccine Watch: Young adults fall behind on vaccinations”

0 12
Meet The FDNY Firefighters Who Served in Air Force Together After 9/11
2021-11-30 17 Comments
Kendis Gibson speaks with a group of New York City firefighters who served together in Afghanistan after the 9/11 terrorist...

0 13
Firefighters struggle to battle fires in sub-zero temps
2021-11-30 23 Comments
More than 150 firefighters from at least 10 towns battled an eight-alarm fire at a paper mill in Elmwood Park,...