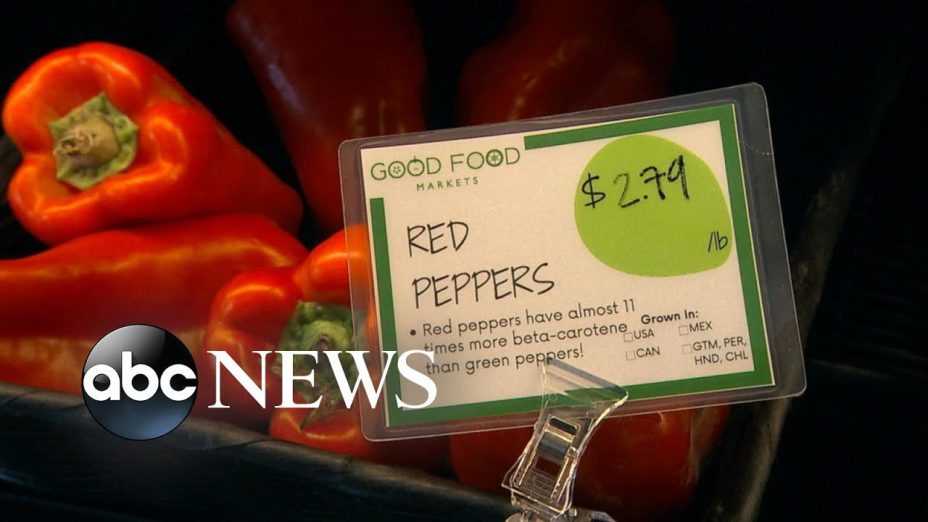 ABC News’ Elizabeth Schulze reports on the rising prices for consumers as the economy reopens, and the debate among economists and policymakers on whether higher inflation is temporary. 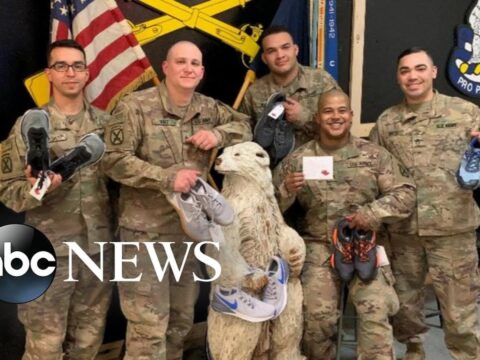 The nonprofit helping US soldiers overseas get new running shoes 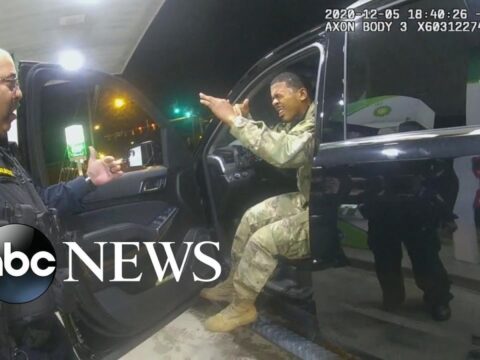 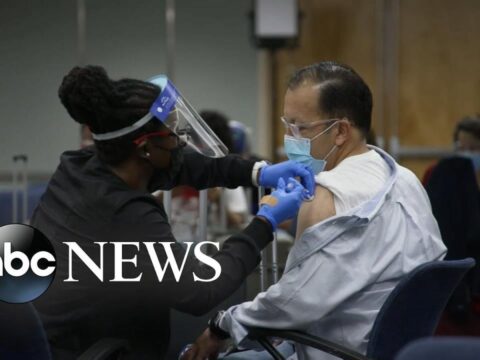 Vaccination sites open in some airports ahead of big travel weekend

47 thoughts on “Is the surge in prices temporary or here to stay?”

0 25
Four Nursing Home Patients Dead After Transferring To Warehouse For Ida
2021-12-04 43 Comments
An investigation has been launched into the deaths of four nursing home residents that were a part of the over...

0 75
Galaxy Z Flip hands-on: The first foldable worth buying
2021-04-25 49 Comments
In less than a year, Samsung is already on its second generation of foldables. The Galaxy Z Flip is a...