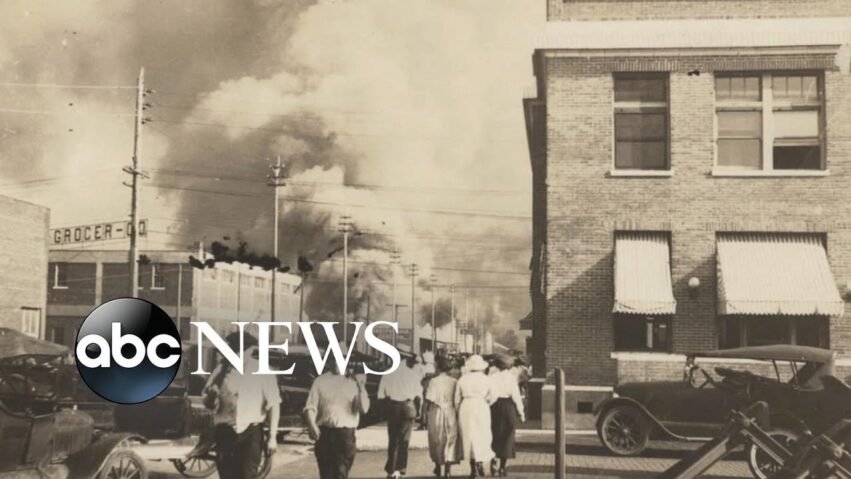 ABC News’ Linsey Davis speaks with journalist Roland Martin about the legacy and impact of the Tulsa massacre, which has been called the single worst incident of racial violence in American history. 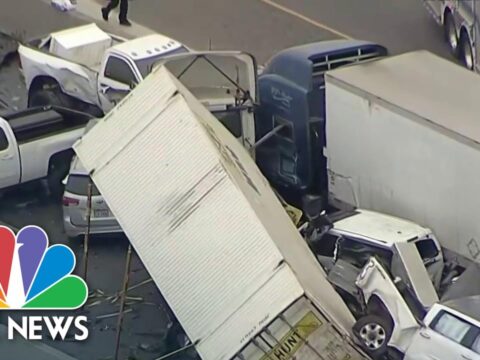 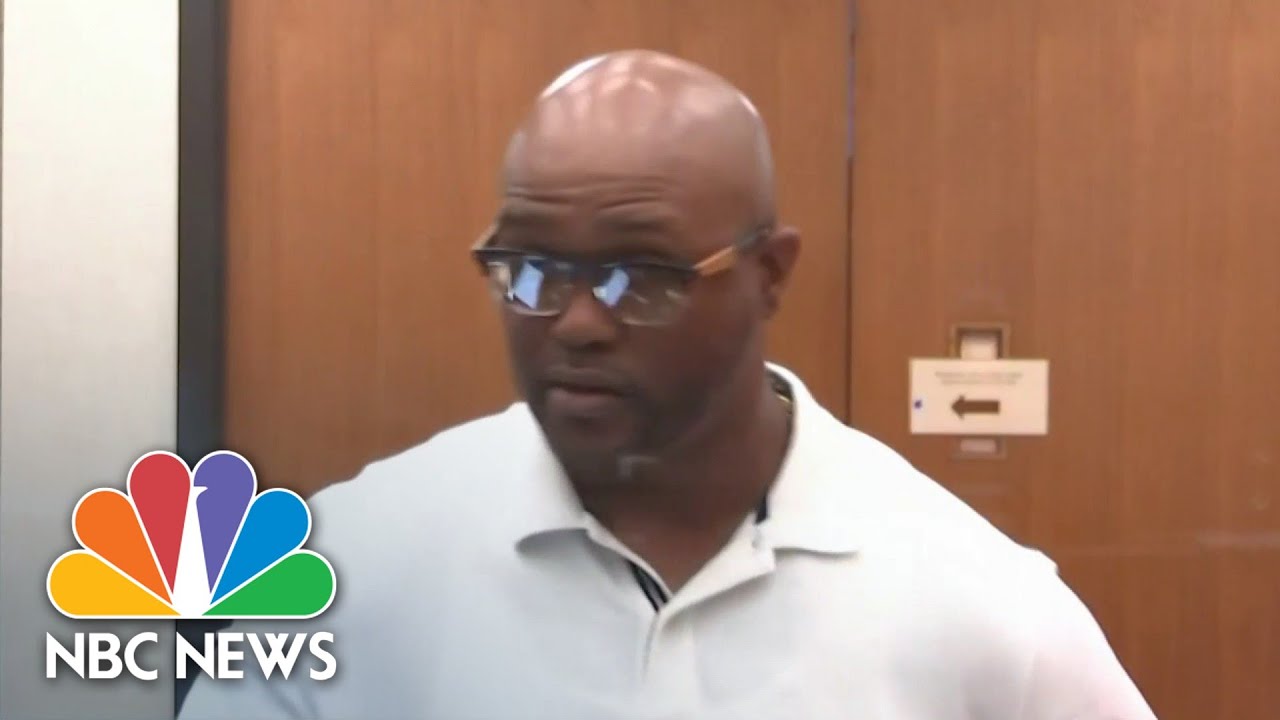 0 71
George Floyd’s Brother To Chauvin: ‘Why? What Were You Thinking?’ 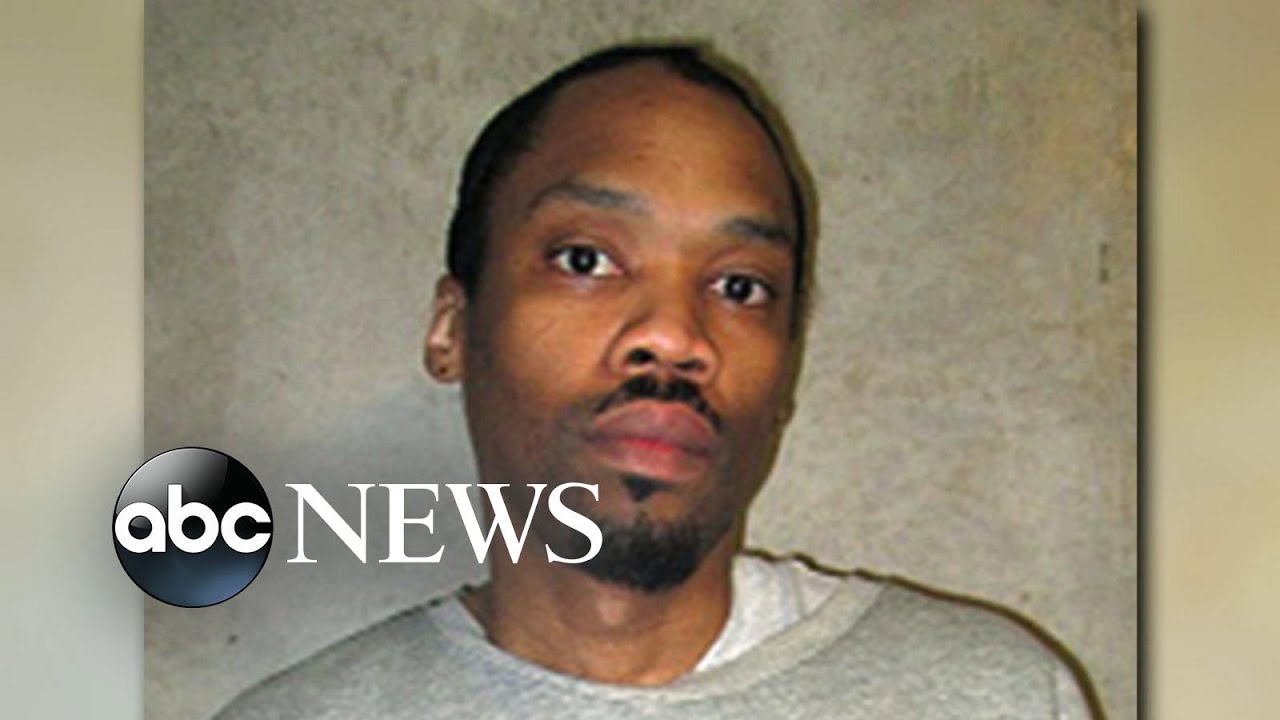 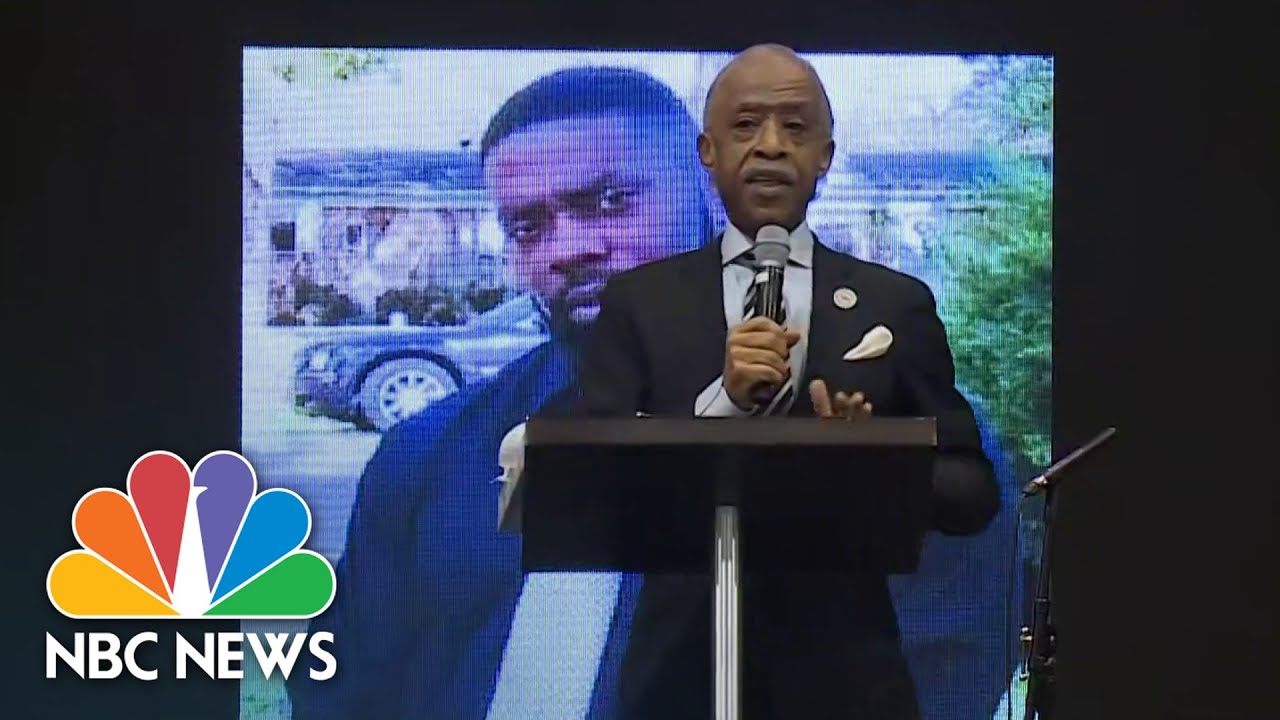 0 91
Rev. Al Sharpton Calls For Justice At Andrew Brown Jr.’s Funeral: ‘We Shouldn’t Have To Be Here’

0 100
George Floyd Statue Unveiled on Juneteenth
2022-02-10 32 Comments
Juneteenth was celebrated this morning in Brooklyn, N.Y., where a statue of George Floyd was unveiled and Floyd's brother Terrence...