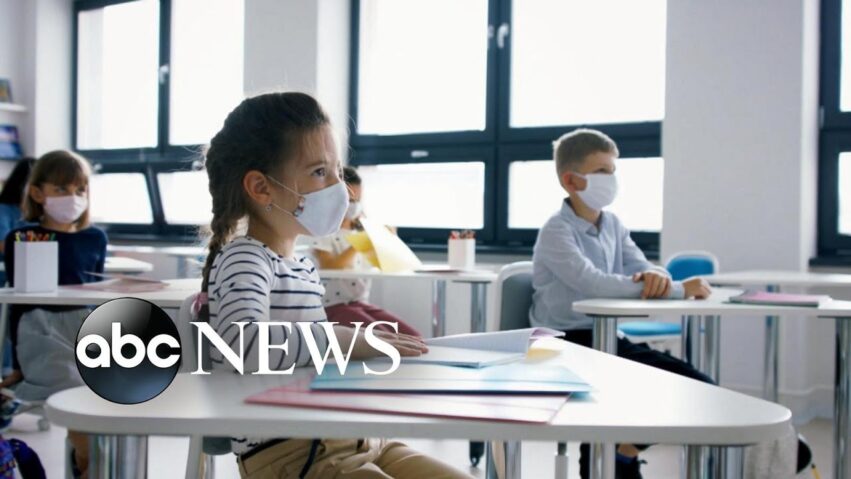 ABC News’ Faith Abubey reports from Texas on divisions over whether students should keep wearing masks in the classroom after the state lifted its mask mandate. 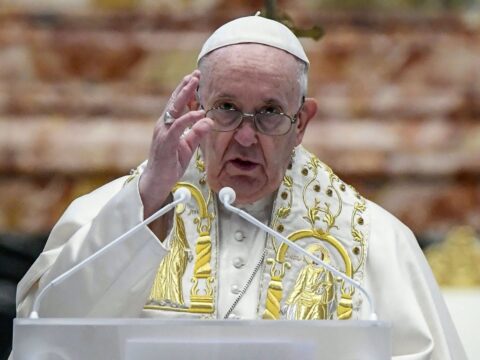 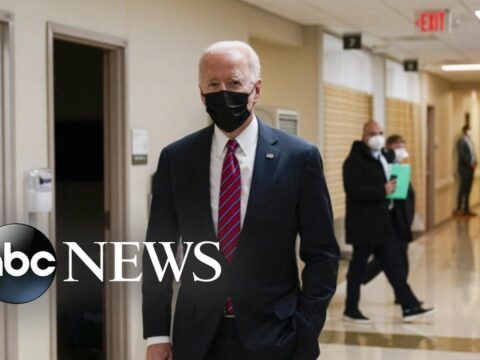 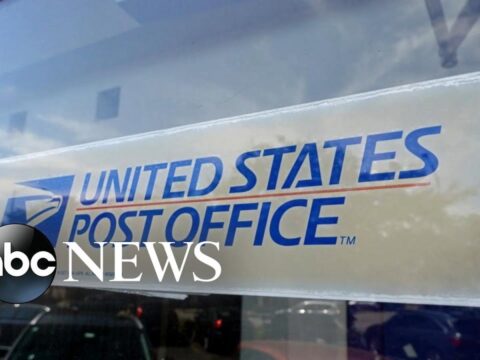 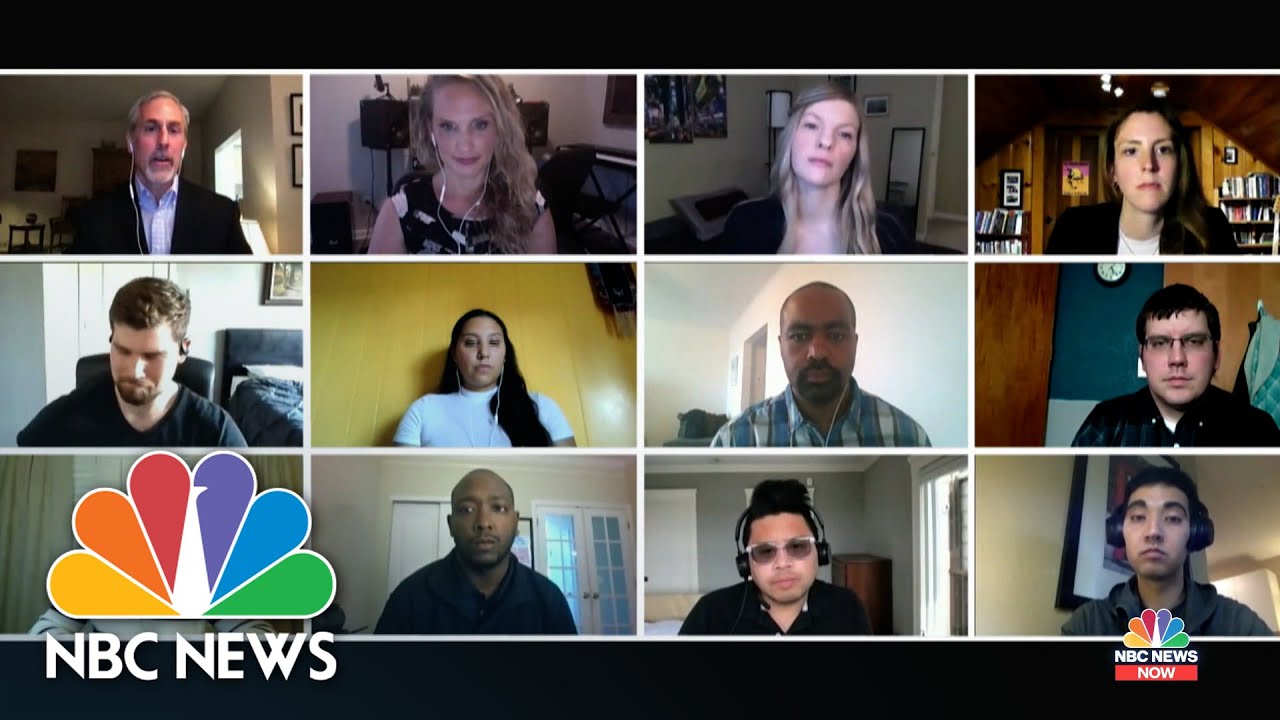 0 95
They Need To Listen To Us: Millennial Focus Group Discusses Priorities

38 thoughts on “The battle over masks in schools”

0 201
How did Michael Bloomberg do in his 2nd debate?
2021-07-03 48 Comments
Washington D.C. Mayor Muriel Bowser joins ABC News and shares how Bloomberg showed the American people “he is the adult...

0 137
Born This Way: Home Movies: School (Episode 9) | A&E
2021-12-11 9 Comments
The parents talk about the kind of schooling their children received and Cristina competes in a ballroom dance competition in...

0 81
What To Know Ahead Of Expected Memorial Day Weekend Travel Rush
2022-03-03 9 Comments
This weekend is expected to see the biggest explosion in getaway traffic since the start of the pandemic. Masks are...