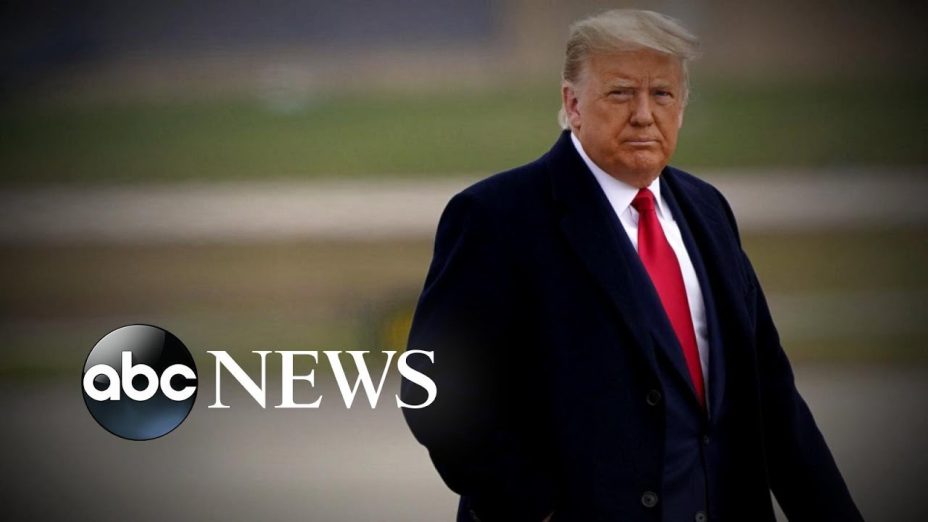 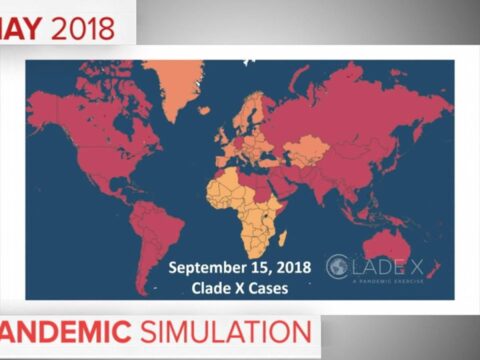 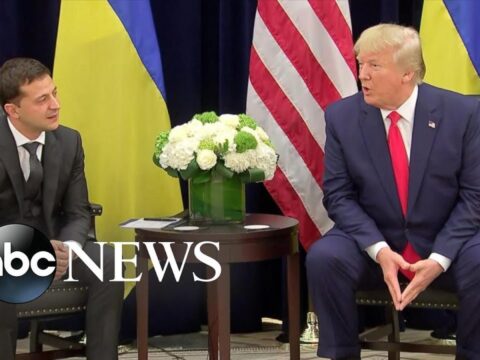 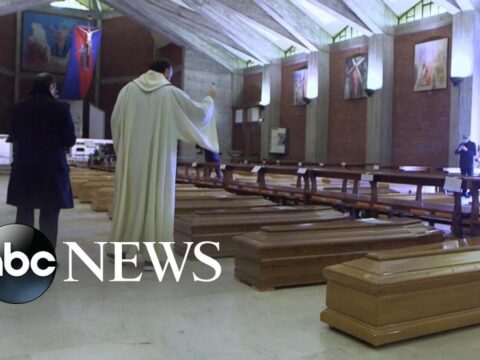 0 11
Nationwide manhunt for ex-attorney on the run
2021-11-29 28 Comments
Disbarred lawyer Richard Merritt, who pleaded guilty to "elder exploitation" and ripping off clients, is now wanted for the stabbing...

0 17
Biden Throws Away The Carrots And Brought Out The Sticks
2021-11-29 35 Comments
President Biden unveiled new vaccine mandates for businesses and contractors. Many Republican lawmakers and candidates called it government overreach, while...