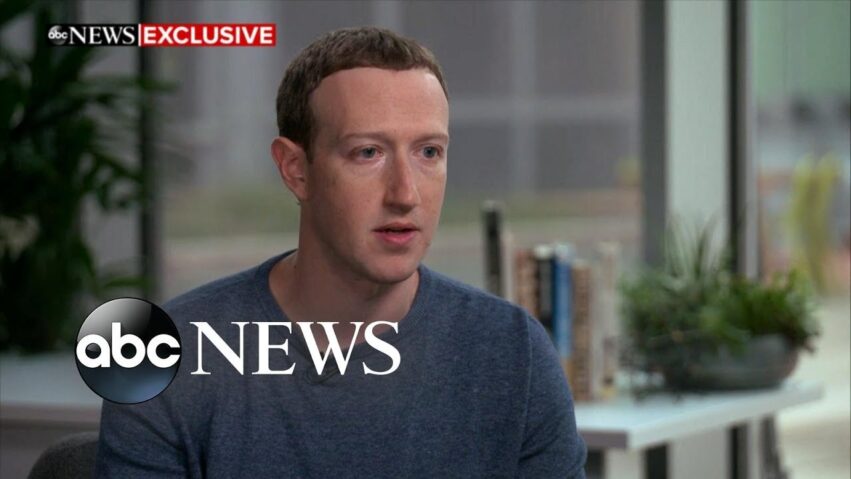 The Facebook CEO said he’s proud of the progress the company has made in combating the spread of misinformation and major privacy breaches since 2016.

Just over a year after the Cambridge Analytica scandal threw Facebook at the center of a global controversy, Facebook CEO Mark Zuckerberg told George Stephanopoulos he was proud of the progress the company has made in combating the spread of misinformation and major privacy breaches.

He defended the company’s actions after terror attacks including the recent mosque attacks in New Zealand that were livestreamed on Facebook, and stressed that the company needs to work harder than ever to “amplify the good things that people do and to mitigate and remove as much of the negative as possible.”

Zuckerberg also expressed confidence about the 2020 U.S. presidential elections and expanded upon his vision of privacy and regulation. 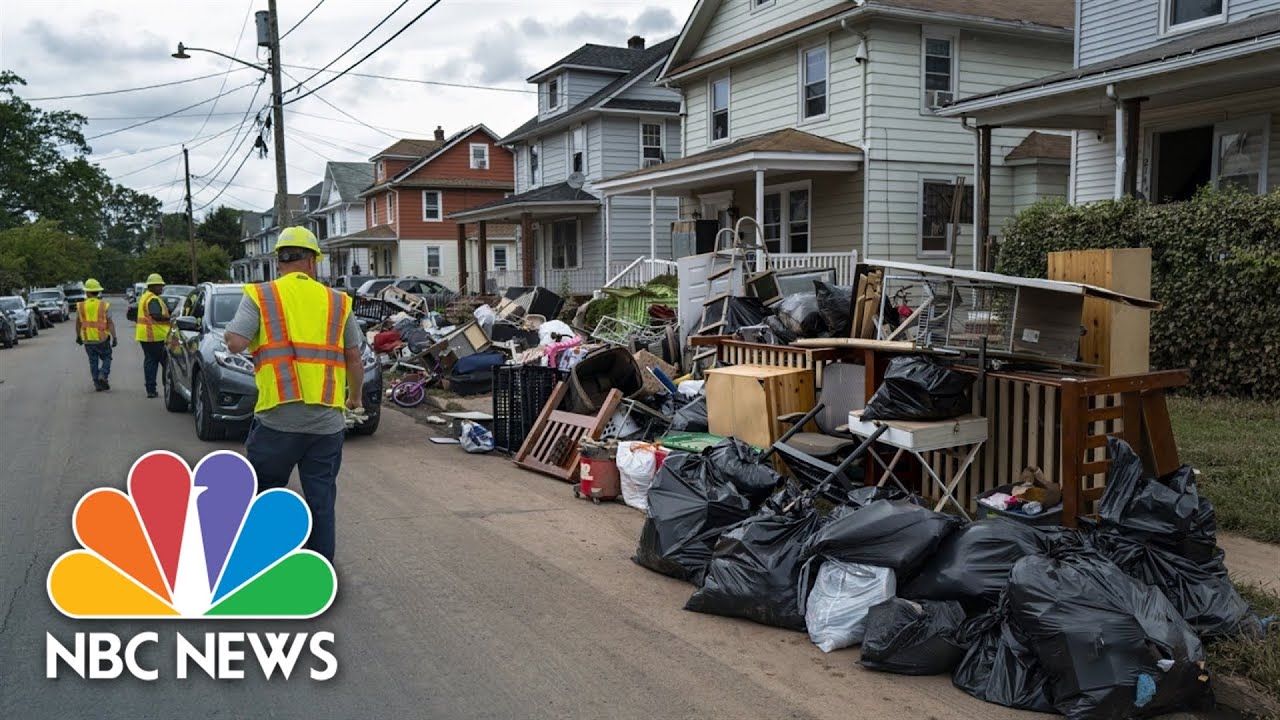 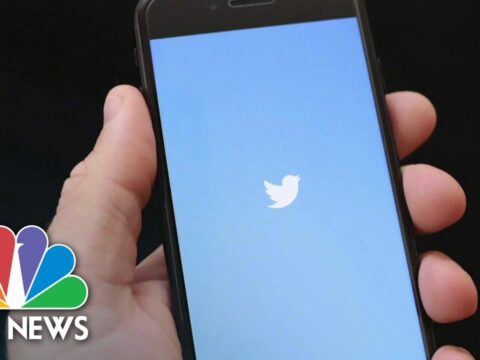 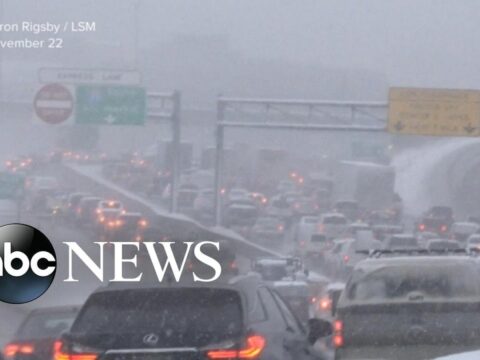 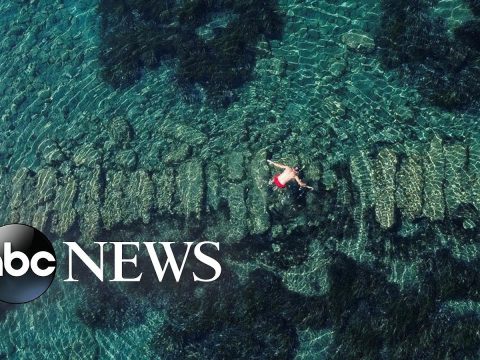 0 200
Florida Couple Arrested In Hawaii For Using Fake Vaccination Cards
2021-12-18 36 Comments
A couple from Miami Beach was arrested in Hawaii after police say they attempted to use fake Covid-19 vaccination cards...