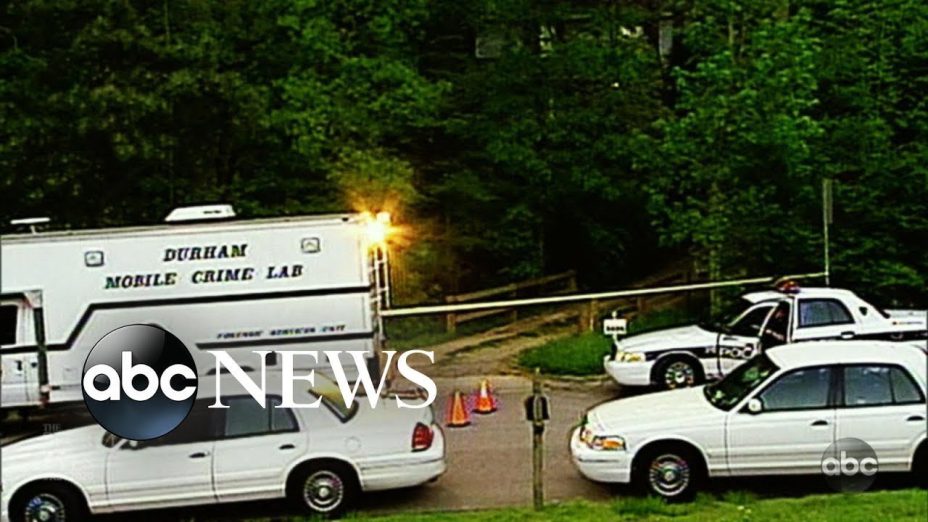 According to his account to police, Raven Abaroa said he had been out playing soccer when he came home and found his wife dead. She had been stabbed multiple times. 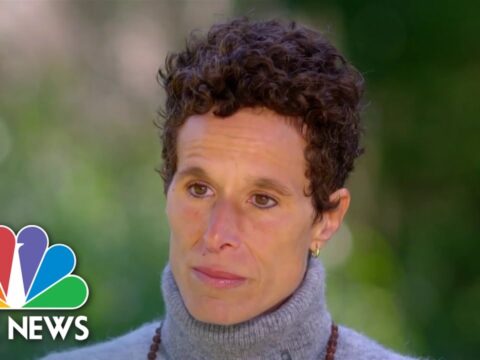 Andrea Constand On Cosby’s Release: ‘I Was Really Shocked. Disappointed.’ 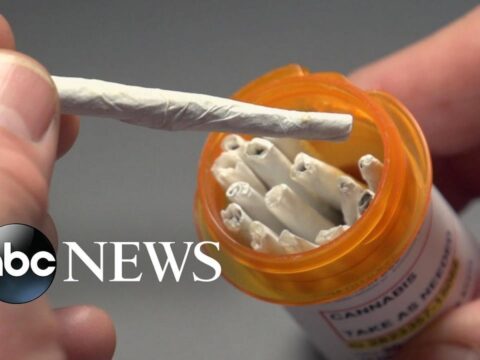 The growing acceptance of legalizing marijuana 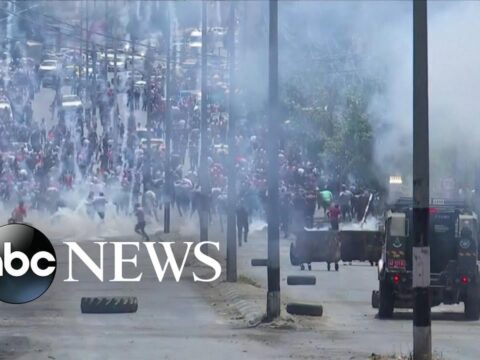 Calls for ceasefire between Israel and Hamas intensify l GMA

0 11
The Marshall Islands, a nation that fears it’s on the brink of extinction
2021-12-04 32 Comments
Residents of the island country are on the frontlines fighting for climate reform, racing against the clock to save their...

0 79
3 Americans die at same Dominican Republic hotel
2021-08-10 49 Comments
An American woman died of respiratory failure in her hotel room days before a Maryland couple was found dead of...