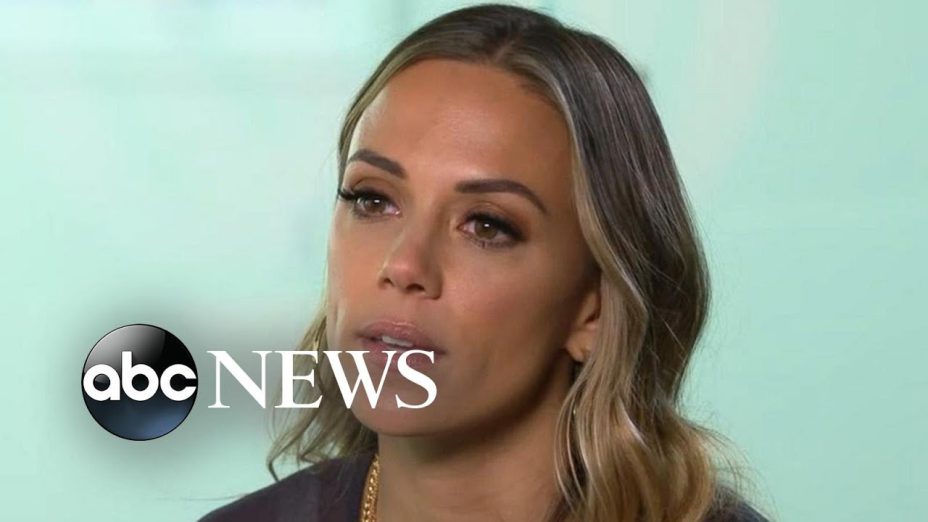 Actress Jana Kramer spoke with “Nightline” about her husband former Mike Caussin’s ongoing recovery from sex addiction and how the couple and their children are healing together. 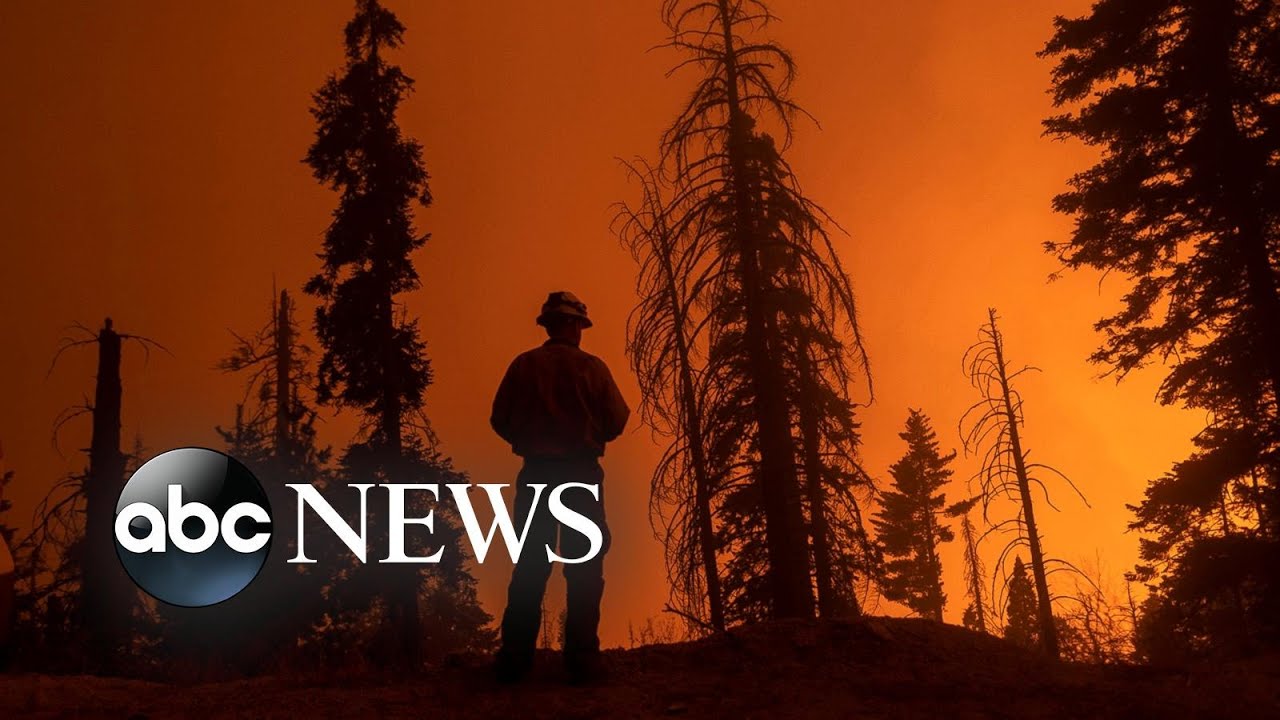 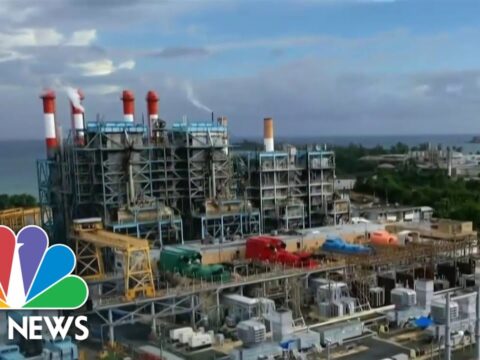 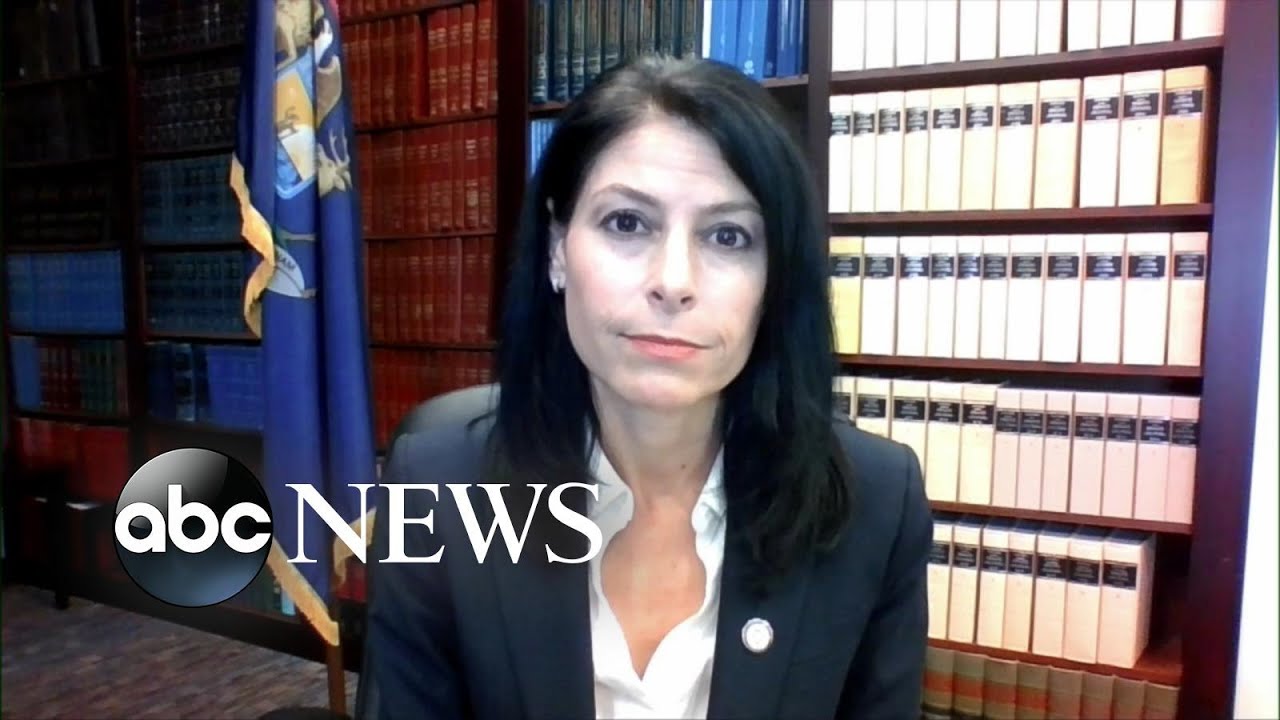 0 17
Four Nursing Home Patients Dead After Transferring To Warehouse For Ida
2021-12-04 43 Comments
An investigation has been launched into the deaths of four nursing home residents that were a part of the over...

0 21
Outrage over 5-year-old boy seen on video left in school bus
2021-12-04 46 Comments
A young boy was seen on surveillance video waking up inside a parked school bus and crying after he was...