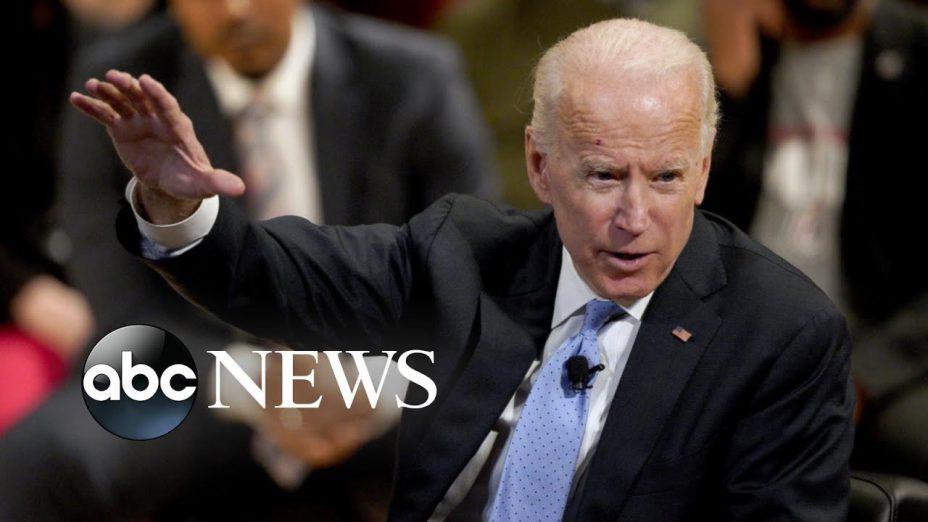 Former Nevada lawmaker Lucy Flores says an “awkward” encounter with Joe Biden happened right before she took the stage at a campaign rally. 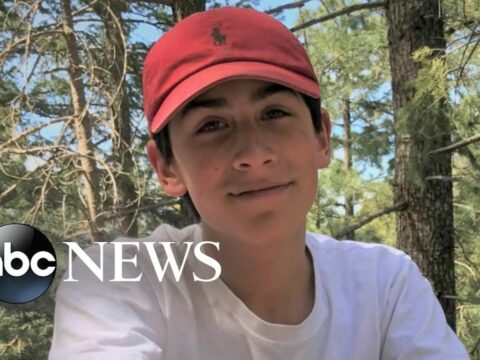 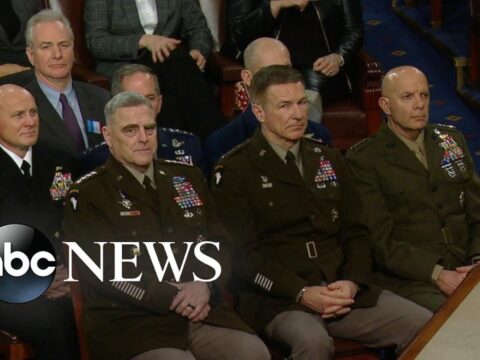 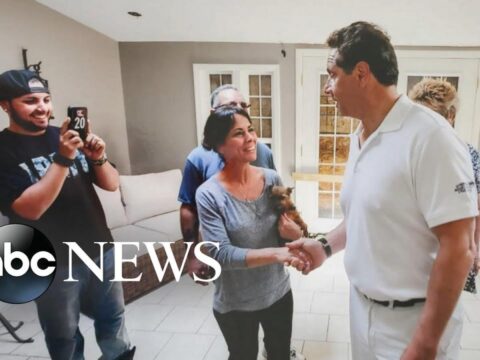 27 thoughts on “Former vice president responds to allegations of harassment”

0 11
New developments in urgent manhunt for suspected cop killer in CA
2021-12-03 21 Comments
Stanislaus County Sheriff says the department will not release the name of the man suspected of the crime but say...

0 82
Court Cam: Top 5 Most Disrespectful Defendants | A&E
2021-05-17 0 Comments
Stay up to date on all of A&E's premieres at http://aetv.com/schedule. Check out some of the most disrespectful defendants, including...

0 96
Amazon rainforest struggling after record wildfires
2021-07-30 0 Comments
The fires, which have increased by 83% since 2018, have caused massive devastation and sparked concerns that the blazes could...