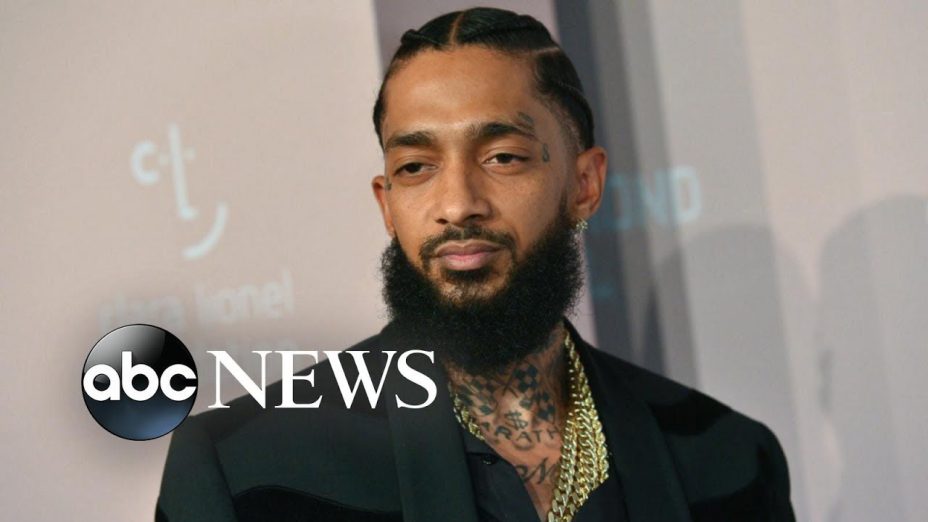 Actress Lauren London, the girlfriend of Nipsey Hussle and mother of his child, wrote on Instagram that she is “completely lost” and has lost “my best friend.”

The suspect in the fatal shooting of Grammy-nominated rapper Nipsey Hussle was captured Tuesday afternoon just hours after the Los Angeles police chief stared into a bank of TV news cameras and asked the alleged killer to give up.

The suspect, Eric Holder, 29, was arrested in the L.A. suburb of Bellflower after police spotted him there and detained him without incident, officials said.

Police used surveillance video and social media posts by witnesses to help identify the 29-year-old Holder as the alleged gunman who shot Hussle and two other men on Sunday afternoon in front of the rapper’s clothing store in south Los Angeles. 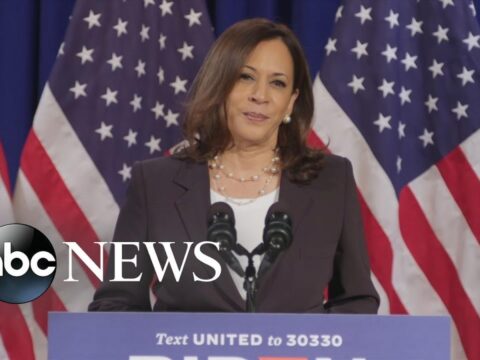 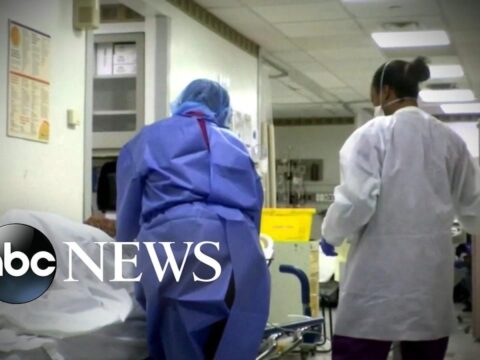 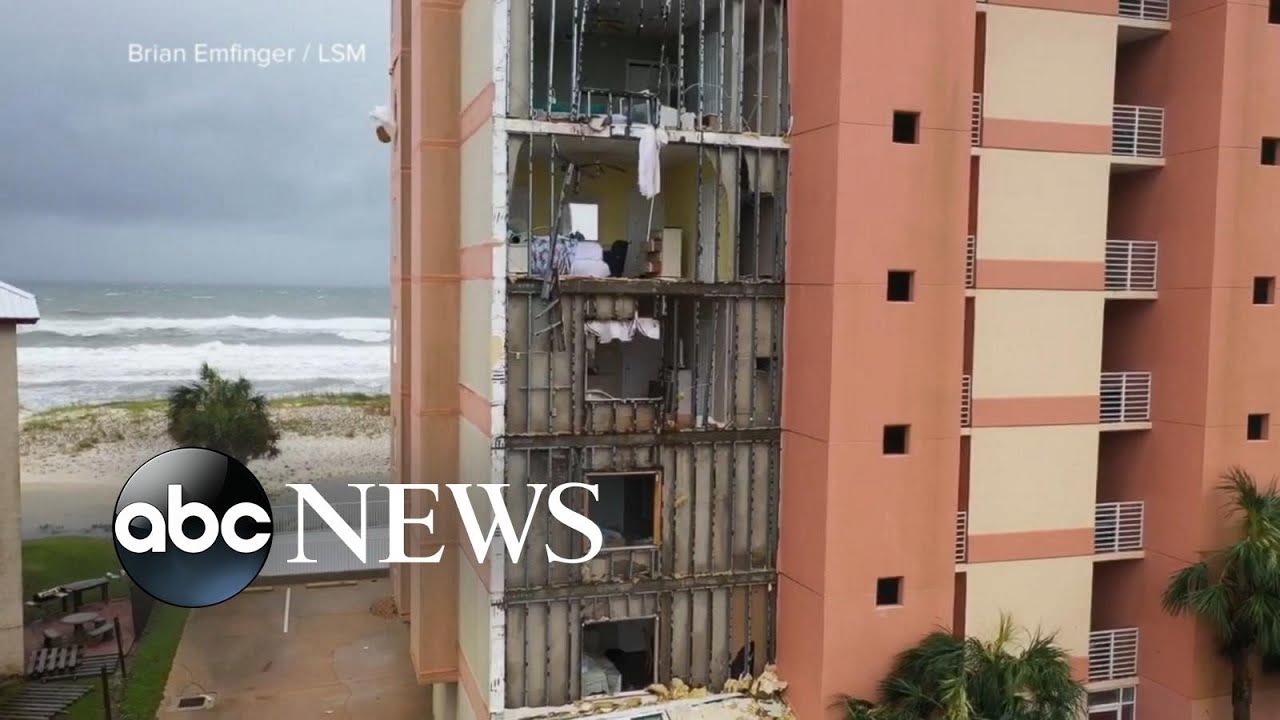 0 21
Cargo jet crashes in Texas
2021-11-27 33 Comments
Rescue efforts are underway for any survivors after a Boeing 767 plunged down into Trinity Bay, just east of Houston....