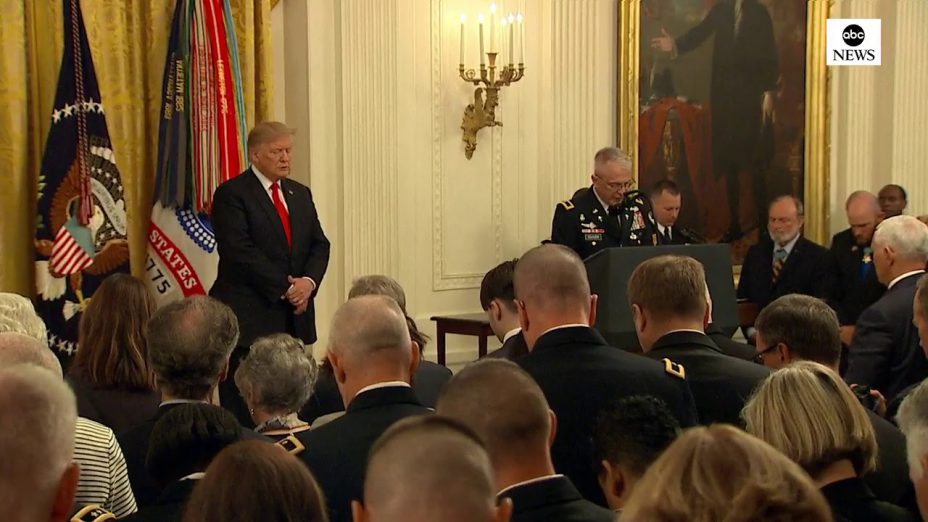 Army Staff Sergeant Travis Atkins will posthumously receive the Medal of Honor at a White House ceremony on Wednesday for his heroic actions in Iraq in 2007 when he jumped atop a suicide bomber and absorbed a blast that killed him, but saved the lives of fellow soldiers. 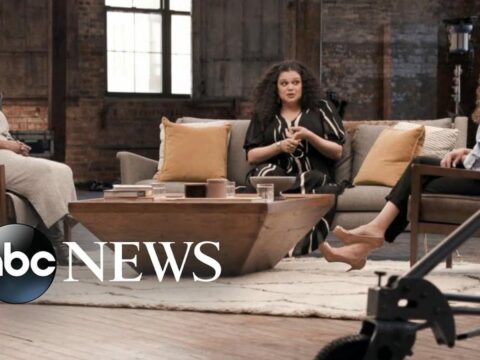 In the kitchen with comedians Michelle Buteau and Erin Jackson 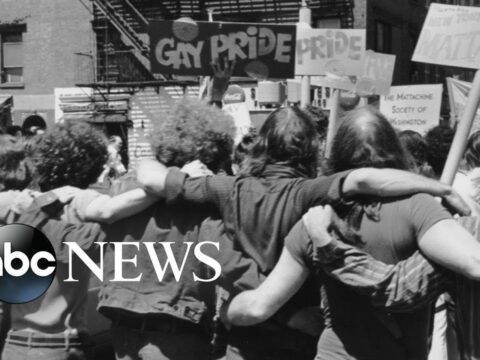 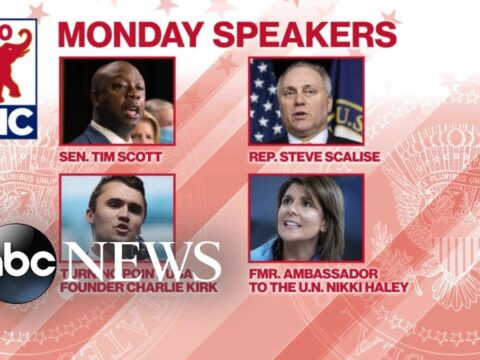 0 30
Hospitals On The Brink In Montana During Latest Covid Surge
2021-12-05 21 Comments
Montana is one of few states that bans private employers from issuing vaccine mandates. The latest Covid surge is hitting...

0 150
Novak Djokovic ejected from US Open | WNT
2021-05-31 30 Comments
The tennis world was in shock, as the favorite to win the US Open was ejected for accidentally striking a...