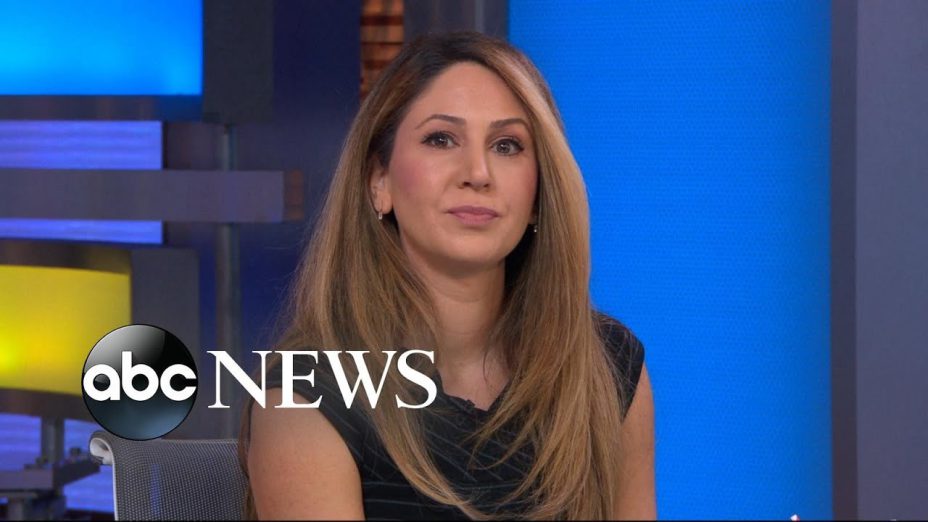 Tina Glandian talks to “GMA” after prosecutors dropped all charges against her client, who was accused of staging a hate crime in Chicago.

In a stunning move, prosecutors in Chicago dropped all charges against “Empire” actor Jussie Smollett on Tuesday despite acknowleging Smollet fabricated a street attack on himself in an attempt to get a pay raise.

“We stand behind the investigation and the facts revealed,” said Joe Magats, the first assistant state attorney in Illinois, who took over the case when his boss, State Attorney Kim Foxx, recused herself from the probe after it surfaced that she had been in touch with Smollett’s family. 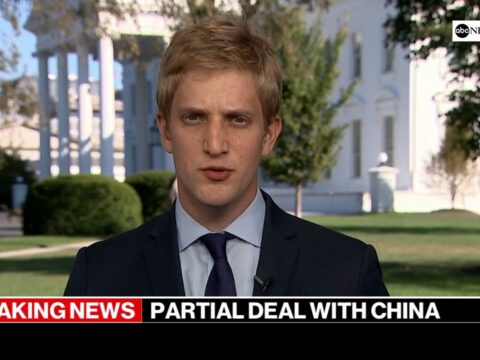 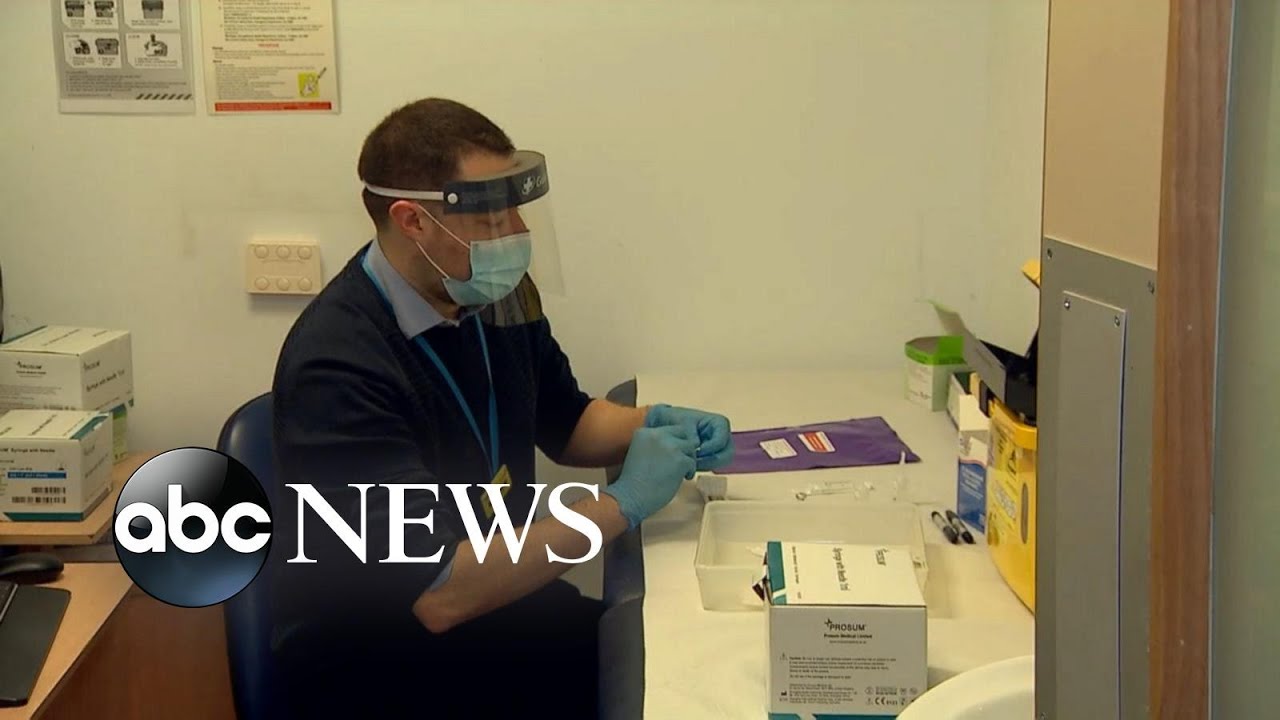 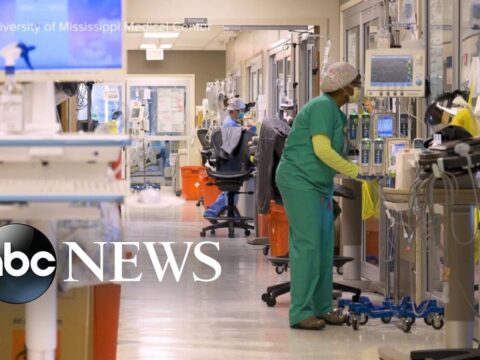 Coronavirus outbreaks rage in US with over 136K deaths | WNT

0 11
‘When The Towers Began To Collapse, The Entire Country Shuddered’
2021-11-27 28 Comments
Tom Brokaw, Gov. George Pataki, Condoleezza Rica and others recall the September 11th attacks and the decisions that followed.» Subscribe...

0 19
Possible motive emerges in disappearance of Colorado mom
2021-11-27 29 Comments
Patrick Frazee is due to appear in court as the parents of his fiancÃ(c)e Kelsey Berreth claim in a new...

0 90
American escapee: ‘Afghans that were left behind are in mortal terror right now’
2021-10-30 27 Comments
ABC News’ Juju Chang speaks with David Marshall Fox, an American who was stranded in Kabul, who says the U.S....