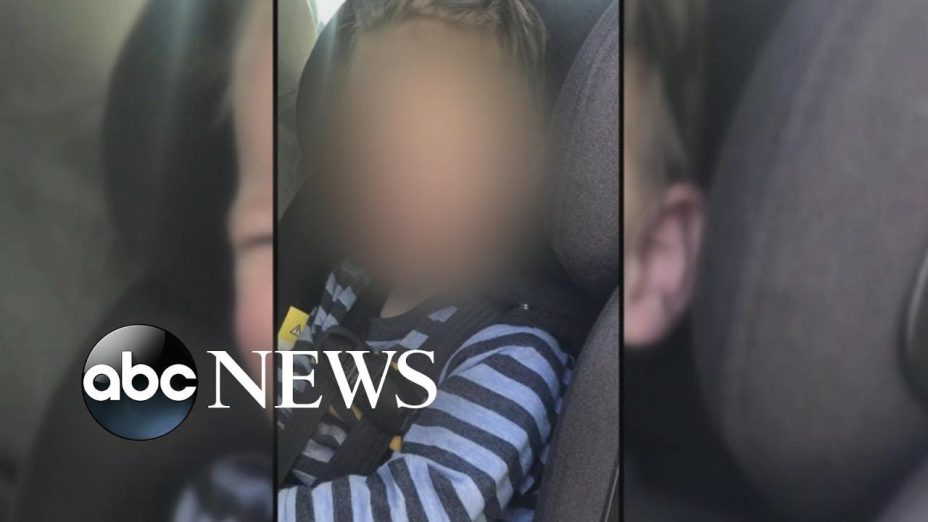 A doctor in Arizona called the Department of Child Safety after the child’s parents did not follow medical advice to take the sick child straight to the emergency room.

An Arizona lawmaker is questioning a local police department’s use of force in removing a feverish child from a home after a doctor reported the parents to the state’s Department of Child Safety.

On Feb. 25, the mother of a 2-year-old child, who is not vaccinated, took the child to a naturopathic doctor with a fever of 105 degrees, ABC Phoenix station KNXV reported.

The doctor instructed the mother to take the toddler to the emergency room as soon as possible, but since the child’s fever later broke, she took him back to their home in Chandler, about 25 miles southeast of Phoenix, instead, according to a statement from the Chandler Police Department.

When the doctor learned from the Cardon Children’s Hospital that they parents never showed up with the child, she called Arizona DCS, who then contacted the Chandler Police Department for assistance, an incident report shows. 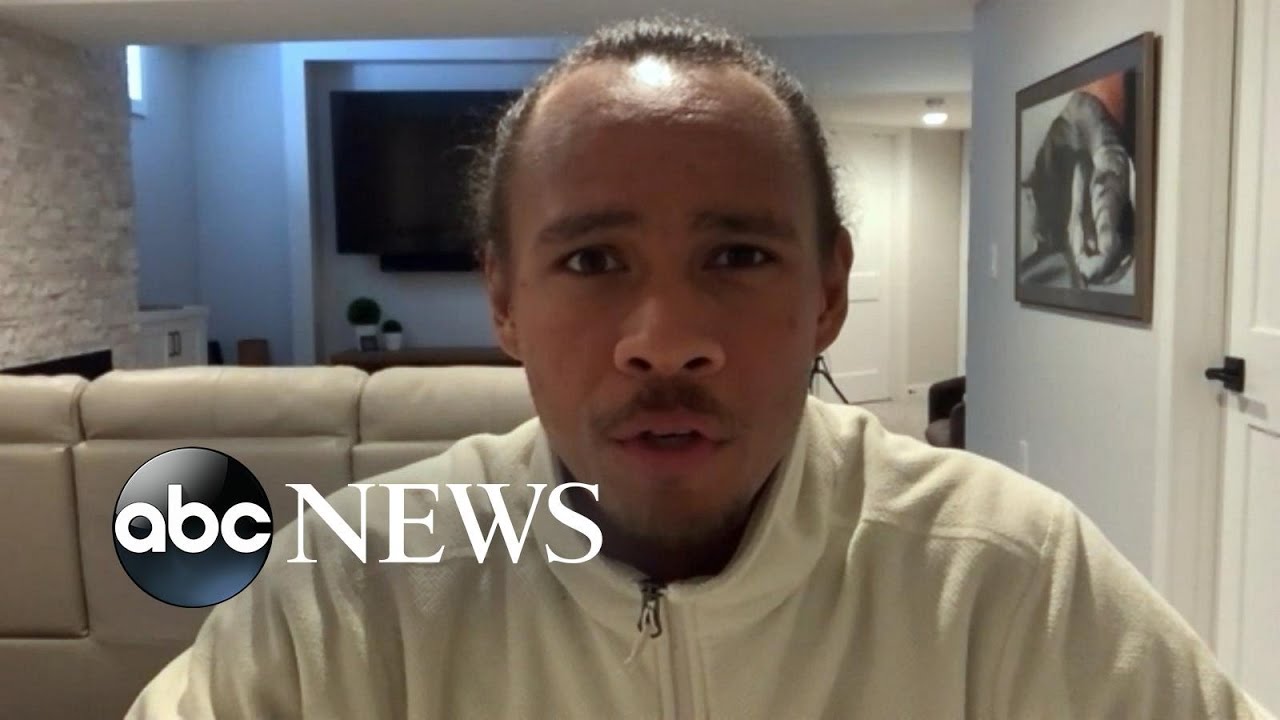 Social media phenom is figure skating for change and representation 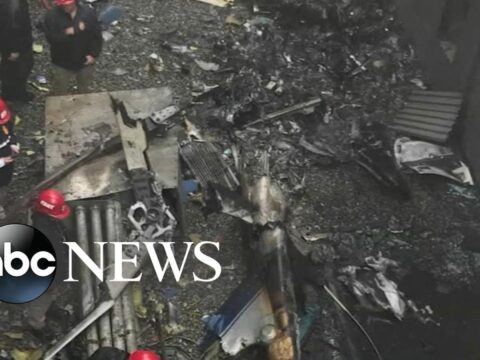 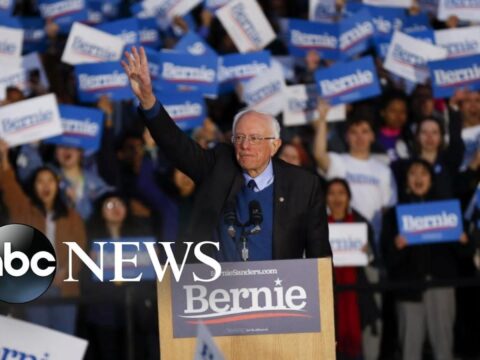 0 18
Trump speaks out on impeachment: ‘The people would revolt’
2021-12-05 0 Comments
President Trump told Reuters he is "not concerned" about impeachment as Democrats prepare to take over the House and Trump's...

0 114
What Happened to #ETCGDadsTruck Engine?
2021-04-26 0 Comments
Those of you that have followed the #ETCGdadsTruck build know that I had some difficulties just after breaking in the...

Audio from Dash Cam - Pregnant mother Charleena Lyles was shot and killed by Seattle police
Police in the U.S. kill at a rate 30X higher than non-police

Part 2 of 2: US Army Soldier Gets TWO DWI Charges in 24 Hours and Hits an Ambulance!!!!
Fake Cop Busted in a Minivan by Police