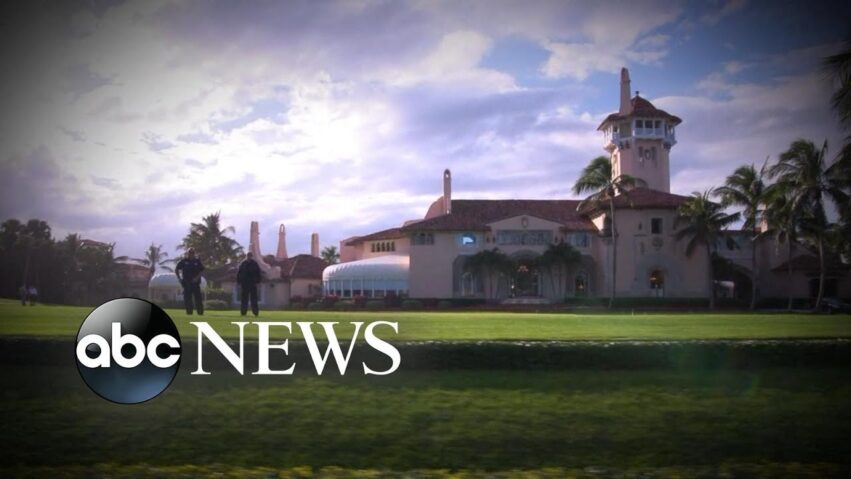 The woman, who was allegedly carrying a thumb drive with malware, was arrested after talking her way past Secret Service agents while President Donald Trump was at his resort.

A woman carrying two passports from the People’s Republic of China, four cellphones, and a thumb drive containing “malicious malware” managed to skirt multiple layers of security at Mar-a-Lago over the weekend, according to a criminal complaint filed in federal court in Florida.

An affidavit signed by a Secret Service agent described how Yujing Zhang, 32, allegedly made false statements to agents and made it deep into one of President Trump’s marquee properties before a receptionist discovered she was not “on any Mar-a-Lago access list.” 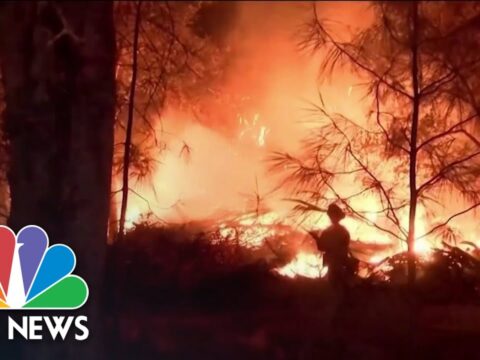 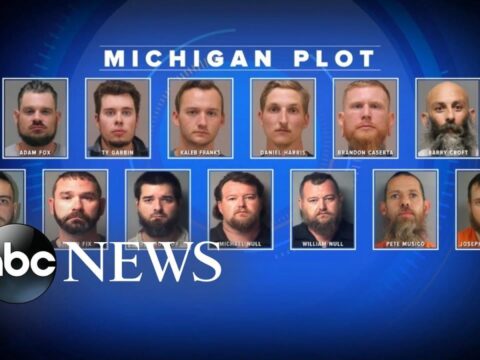 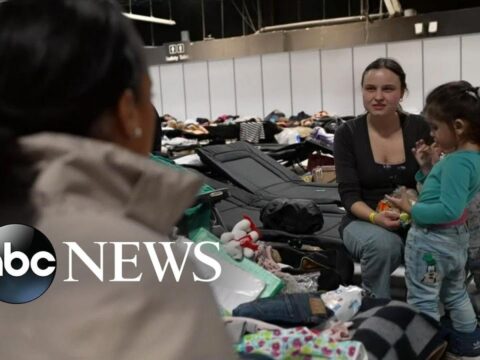 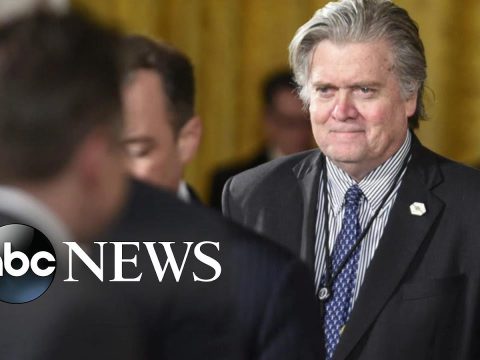 0 257
Biden to focus on ‘closing the chapter’ on Afghanistan war in UN speech
2021-10-27 34 Comments
What to expect from the UN General Assembly’s week in New York. WATCH the ABC News Live Stream Here: https://www.youtube.com/watch?v=w_Ma8oQLmSM...