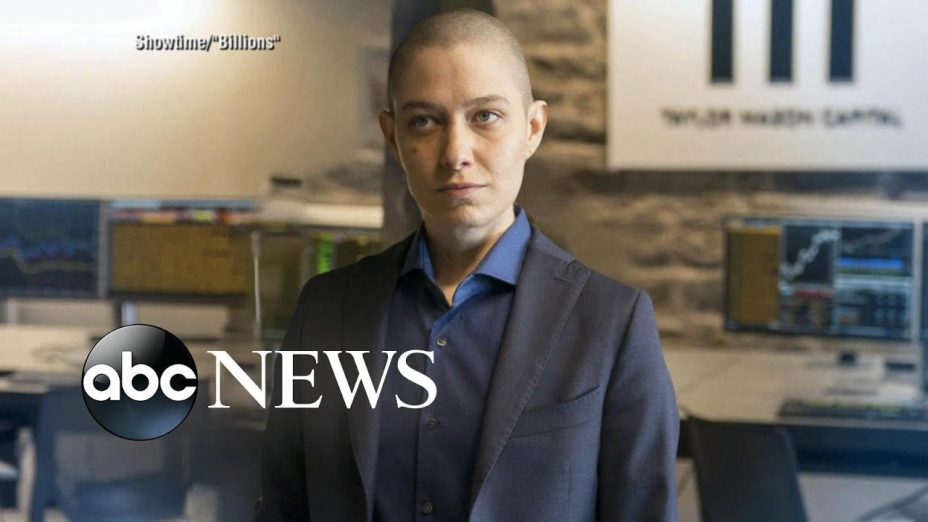 Dillon, like their character on “Billions,” identifies as non-binary and was assigned female at birth. They explained their gender identity falls “somewhere outside the boxes of man or woman.”

Asia Kate Dillon is breaking barriers. As one of the stars of the hit show “Billions,” Dillon has been cast in a role that’s breaking barriers in the high-stakes Wall Street drama steeped in money, power and politics. Dillon’s character, Taylor Mason, is the first major non-binary character to hit American television.

“I’m Asia. My pronouns are they, them and theirs,” the actor told ABC News special “Nightline” correspondent Adam Rippon.

Not only is Dillon playing the first non-binary role on television, but the 34-year-old actor shares something in common with their character. Like Taylor, Dillon identifies as non-binary and was assigned female at birth. 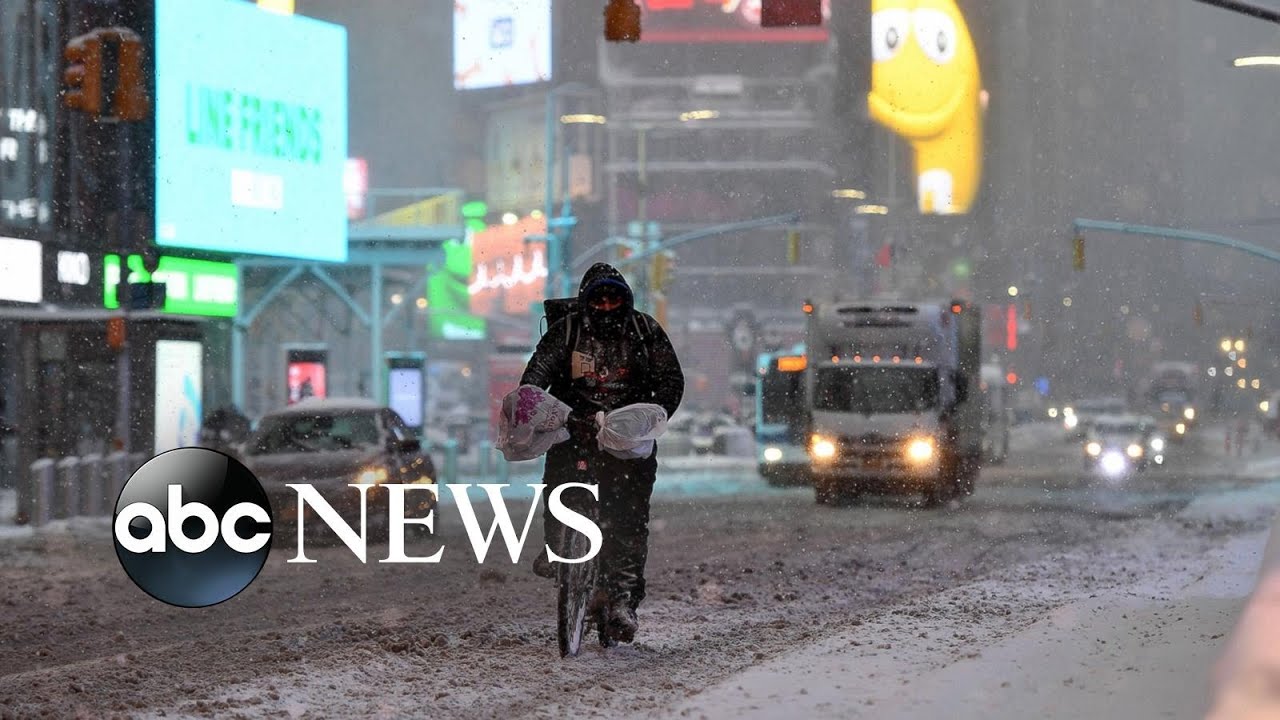 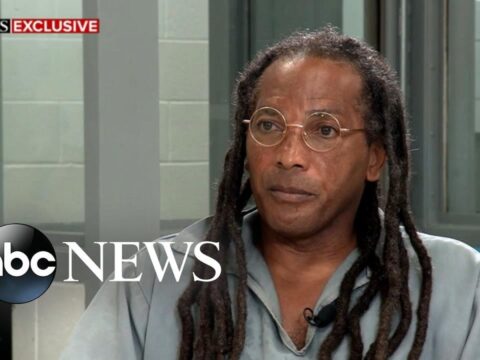 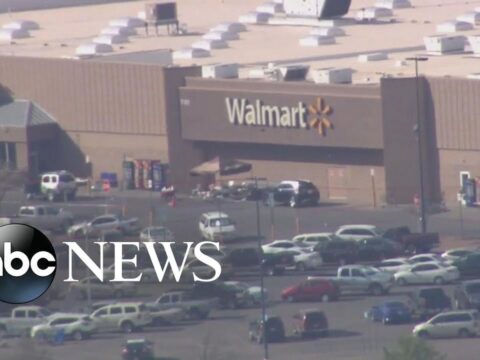 0 7
Will the government shut down?
2021-12-04 0 Comments
Senate Majority Leader Mitch McConnell announced a plan to prevent a government shutdown on Wednesday; it will set up a...

0 76
The top five Google I/O announcements of the last five years
2021-04-25 0 Comments
This video is sponsored by Visible: https://phon.es/VisibleMay2020 Please subscribe so you see more videos like this one! http://phon.es/acsub And follow...

0 51
How Facebook and Instagram spread hate and misinformation
2021-10-24 23 Comments
ABC News' Linsey Davis speaks with Imran Ahmed, CEO of the Center for Countering Digital Hate, about Facebook's future and...