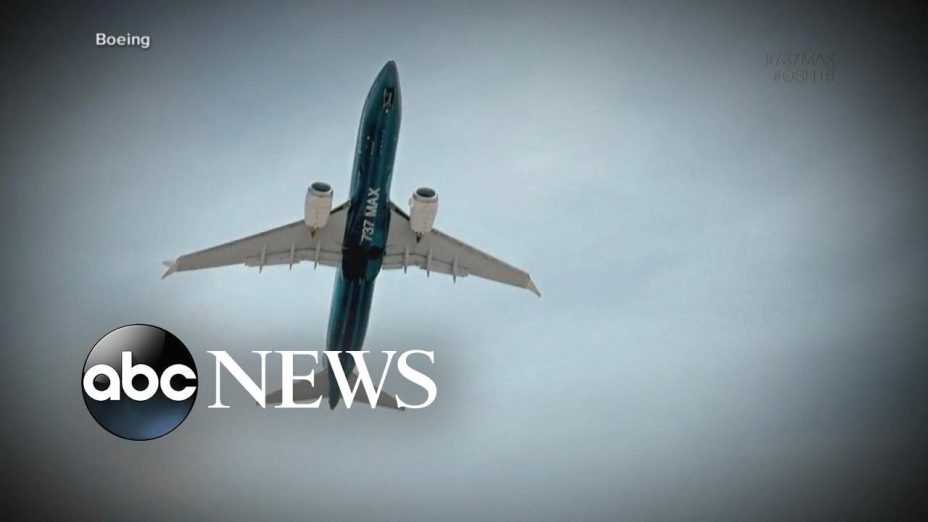 Dagmawit Moges told journalists flight recorder data showed links between the crashes of Ethiopian Airlines Flight 302 on March 10 and Lion Air Flight 610 in October, according to the Associated Press.

Moges didn’t offer up specific details to support her claim, but she did say the government would release a detailed report within a month or so. 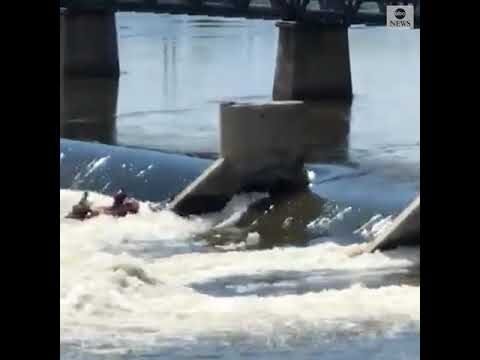 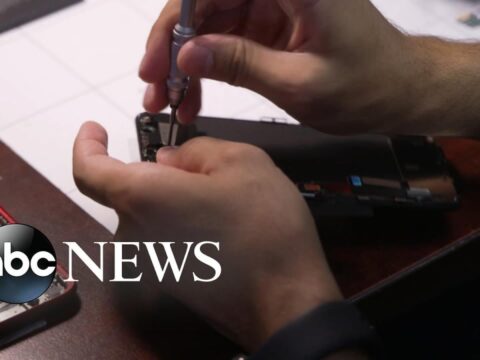 From iPhones to tractors, battle over the ‘right to repair’ 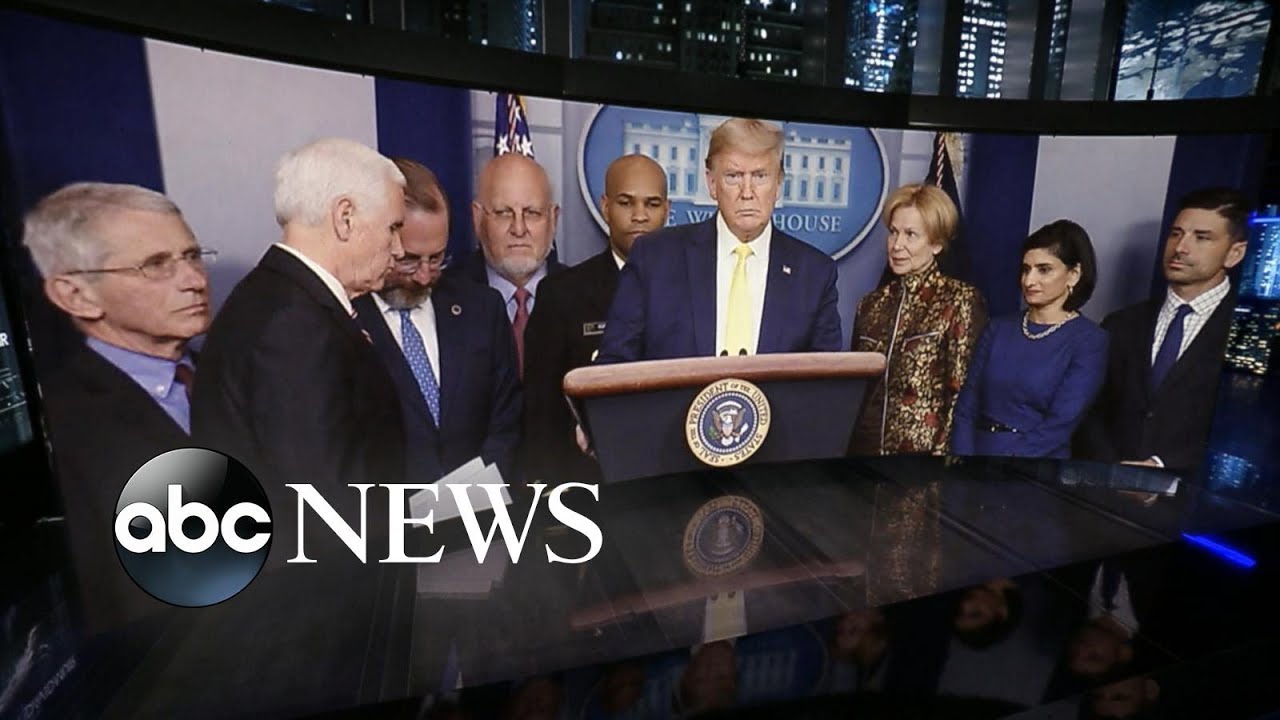 0 18
Nationwide manhunt for ex-attorney on the run
2021-11-29 28 Comments
Disbarred lawyer Richard Merritt, who pleaded guilty to "elder exploitation" and ripping off clients, is now wanted for the stabbing...