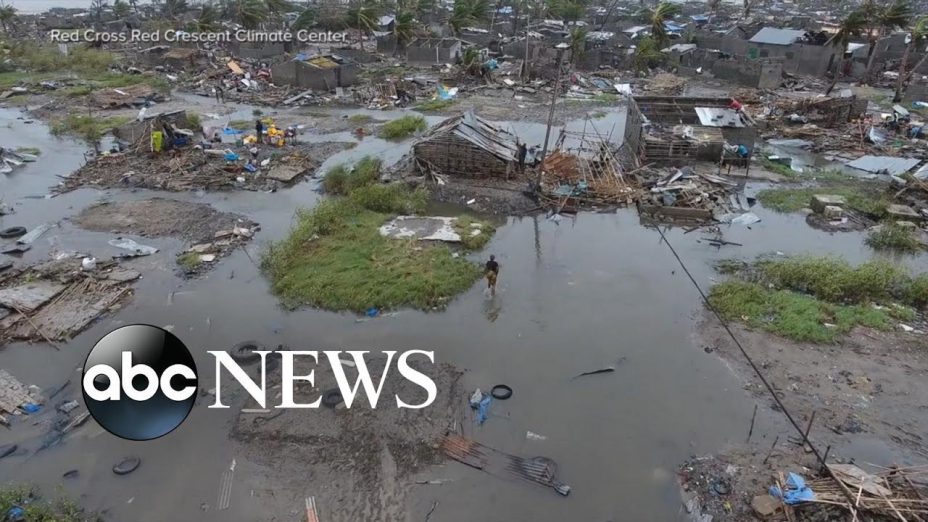 The massive tropical cyclone has caused a humanitarian crisis in southern Africa, where the number of those killed could rise by hundreds.

Mozambique’s president declared three days of national mourning on Wednesday as the southeast African country struggles to recover from a powerful cyclone that has claimed hundreds of lives, submerged villages and washed away homes.

Tropical cyclone Idai made landfall near the port city of Beira late last Thursday and slowly moved inland over the weekend, carving a trail of destruction across central Mozambqiue, southern Malawi and eastern Zimbabwe. The storm brought heavy rainfall and wind gusts of up to 105 miles per hour to the region, where bone dry conditions gave way to massive flooding.

As the scale of devastation widens, aid agencies said it might be the worst cyclone-related disaster ever in the Southern Hemisphere. 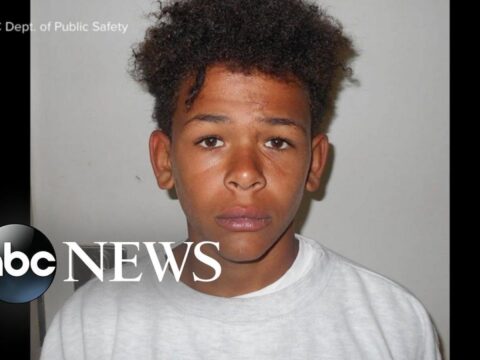 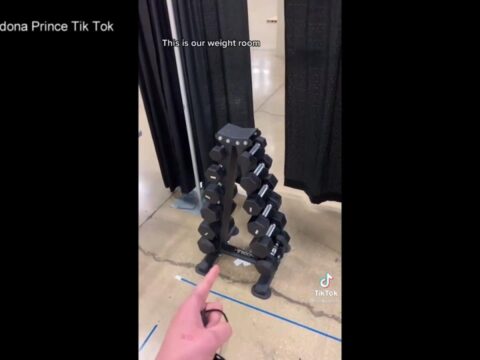 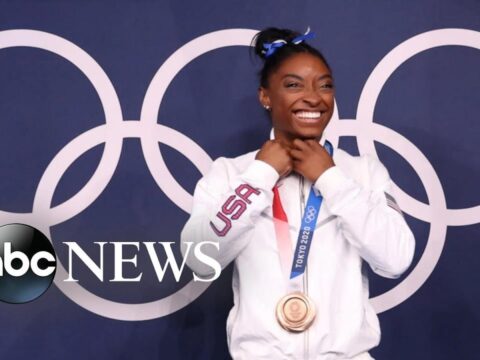 0 20
SNL star Pete Davidson appears on camera hours after disturbing post
2021-12-04 39 Comments
The "Saturday Night Live" star, who has been vocal about depression, wrote, "I really don't want to be on this...