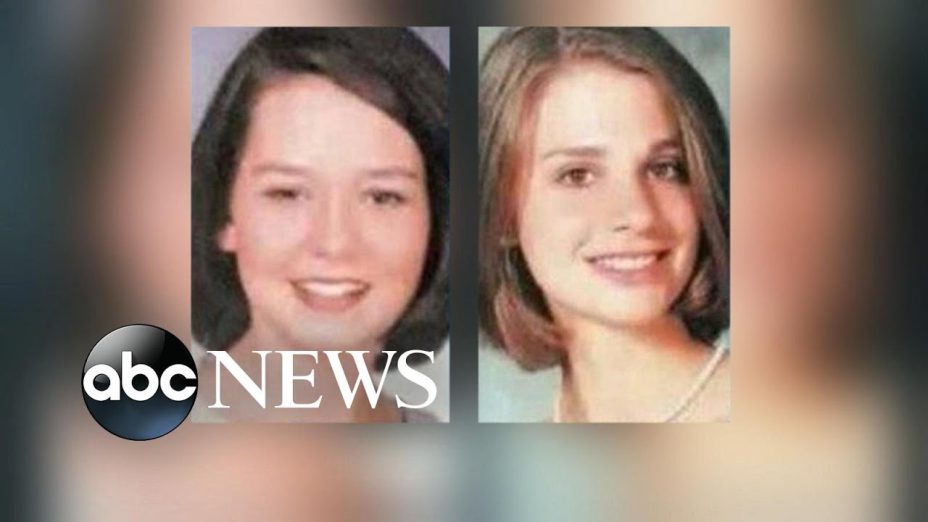 Coley McCraney, 45, was linked to the 1999 murders of JB Beasley and Tracie Hawlett nearly 20 years later thanks to DNA evidence.

Alabama police have linked a suspect to the 1999 cold case murders of two 17-year-old girls using DNA and genetic genealogy.

Investigators identified Coley McCraney, of Dothan, Alabama, in the murders of J.B. Beasley and Tracie Hawlett as the case closed in on two decades without being solved, Ozark Police Chief Marlos Walker told ABC News. 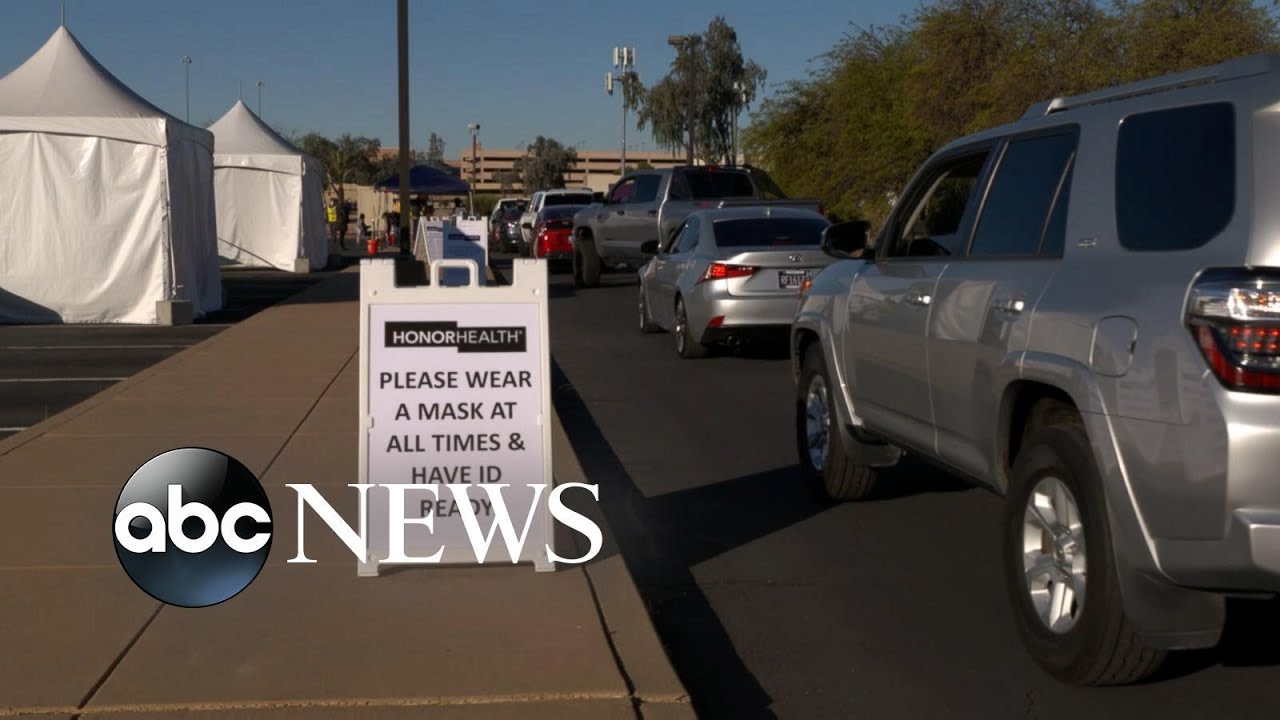 COVID-19 surges, but hope is on the way 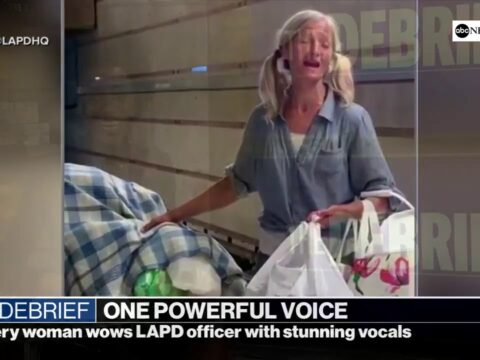 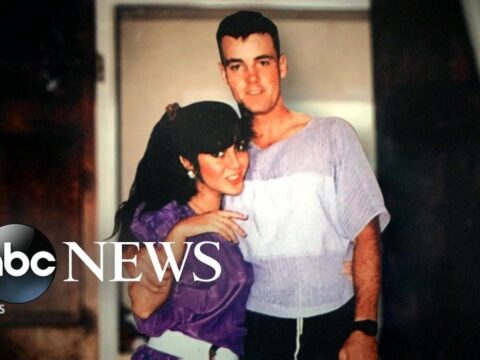 0 80
Streets of Dallas covered in snow after winter storm slams Texas
2021-05-06 0 Comments
Millions of Texans are without power amid the extreme weather in the area. SUBSCRIBE to ABC NEWS: https://bit.ly/2vZb6yP Watch More...

0 78
White House adviser: COVID relief bill ‘will meet the needs of the pandemic’
2021-05-03 30 Comments
White House senior adviser Cedric Richmond discusses the state of the COVID-19 relief bill now in the Senate and the...