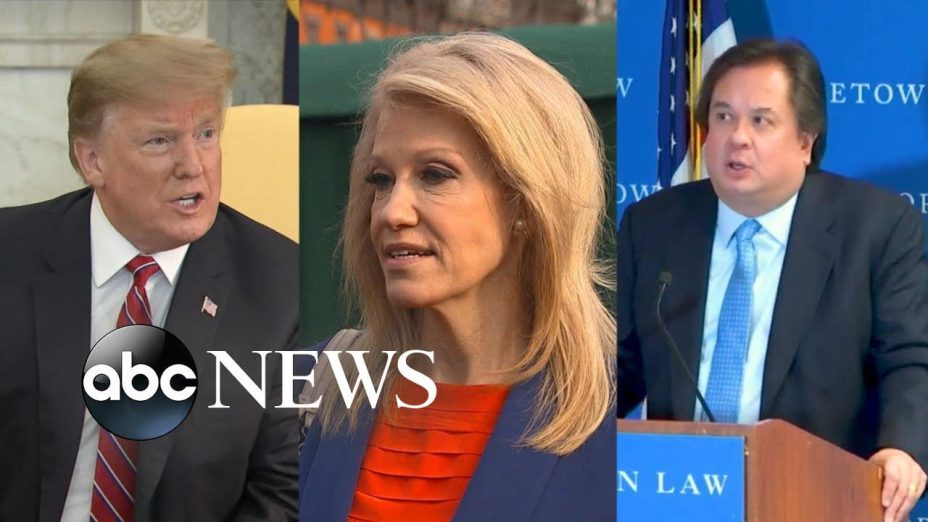 The president branded George Conway, the husband of Kellyanne Conway, a “total loser” after the longtime conservative lawyer has repeatedly and publicly questioned Trump’s mental fitness.

President Trump on Wednesday ratcheted up the Twitter feud with George Conway, the husband of his top aide Kellyanne Conway, in a scathing attack in which he calls the prominent conservative lawyer “a stone cold LOSER & husband from hell!”

The president’s latest tweet, in which he accuses Conway of being “VERY jealous” of his wife, comes after Conway fired off a series of tweets Monday morning questioning the president’s mental fitness after his weekend tweetstorm. 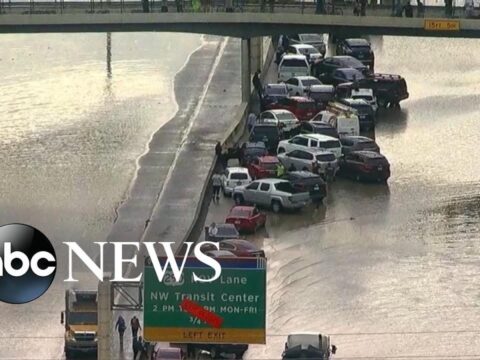 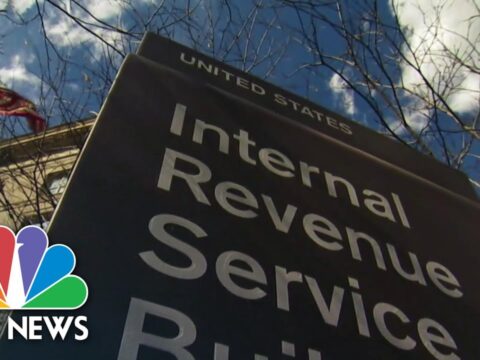 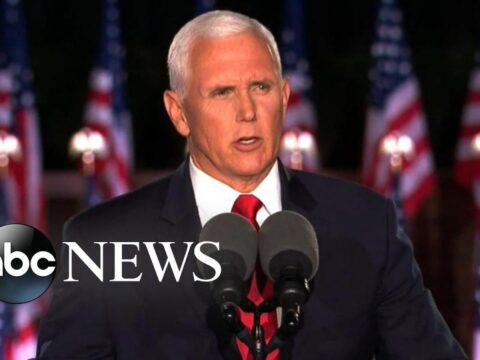 0 13
Nuns allegedly confess to embezzling at least $500,000
2021-12-05 32 Comments
The Archdiocese of Los Angeles said it would likely not press charges against the nuns who allegedly used the money...

0 22
This family transforms home into larger-than-life North Pole Christmas display
2021-12-05 23 Comments
ABC's "The Great Christmas Light Fight" showcases the elaborate displays families put up for the holidays - including the incredible...

Off Duty Cop Blames His CAT for his Drunk Driving!!!
DRUNK STREET RACER GETS CAUGHT! THINKS HES TOO RICH FOR JAIL