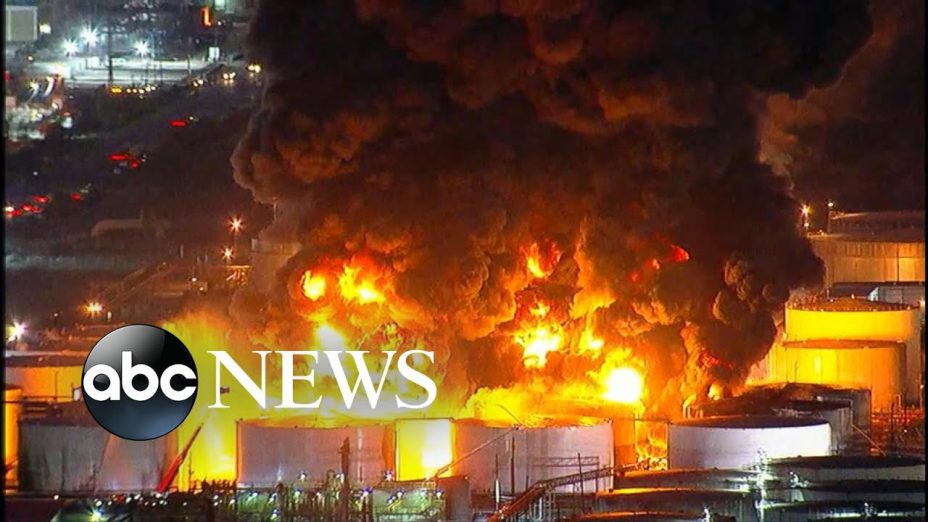 Six tanks filled with chemicals used to make gasoline, solvents and glues are burning in Deer Park, where locals are concerned about air quality.

Authorities say a drop in water pressure caused a large fire at a Houston-area petrochemicals terminal to intensify overnight and spread to additional storage tanks.

Two of the tanks were empty but the others contain components of gasoline and materials used in nail polish remover, glues and paint thinner.

The water pressure later normalized and authorities say the fire could continue to burn for at least another day. 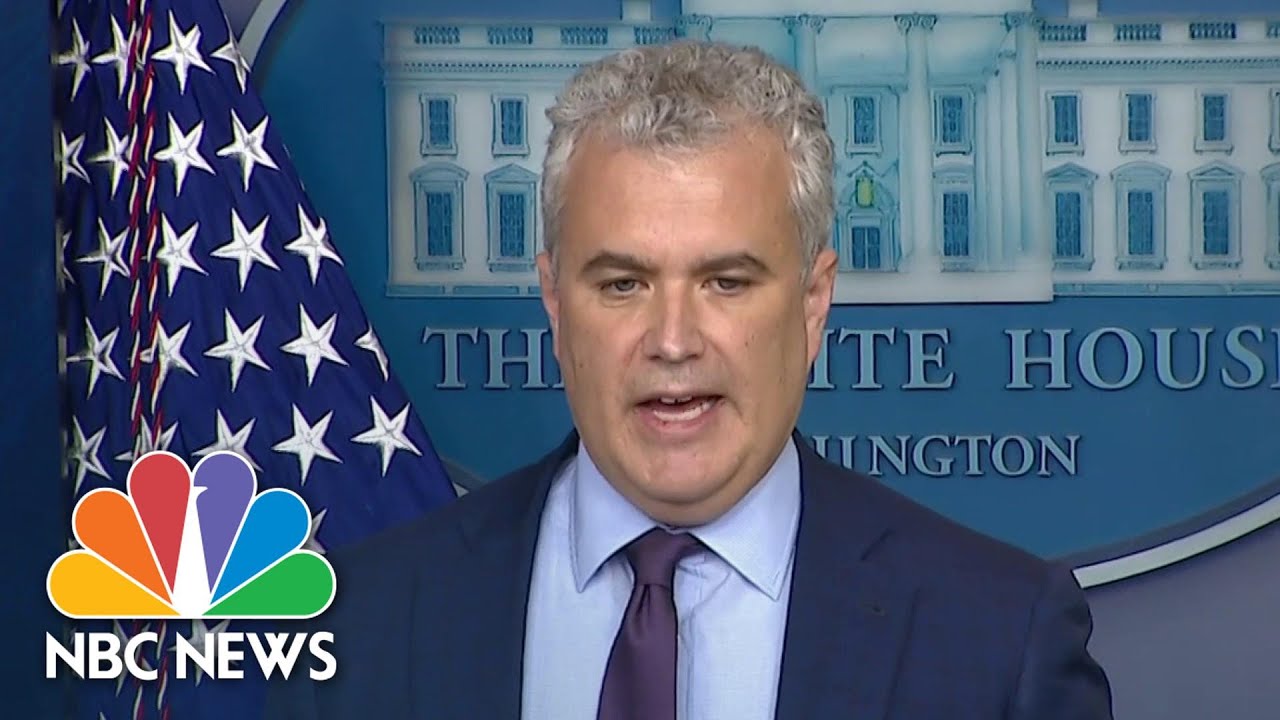 Zients: J&J Vaccine Pause ‘Will Not Have A Significant Impact’ On Our Vaccination Program | NBC News 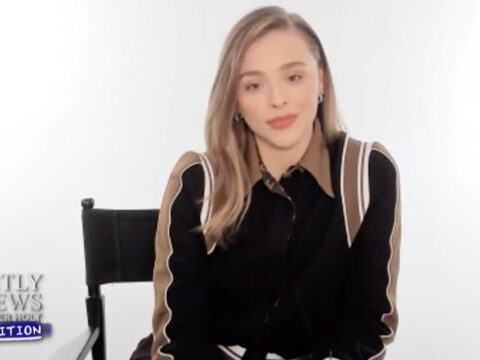 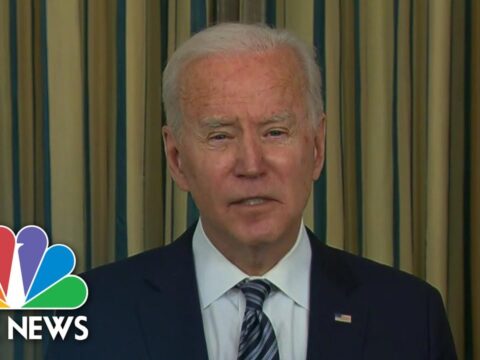 0 18
Four Nursing Home Patients Dead After Transferring To Warehouse For Ida
2021-12-04 43 Comments
An investigation has been launched into the deaths of four nursing home residents that were a part of the over...

0 23
Outrage over 5-year-old boy seen on video left in school bus
2021-12-04 46 Comments
A young boy was seen on surveillance video waking up inside a parked school bus and crying after he was...

0 97
Android Pay vs Apple Pay vs Samsung Pay Overview
2021-05-02 0 Comments
Read full comparison: http://goo.gl/Rr497h Mobile Payments are undoubtedly the future, but which is the best? Here's everything you need to...