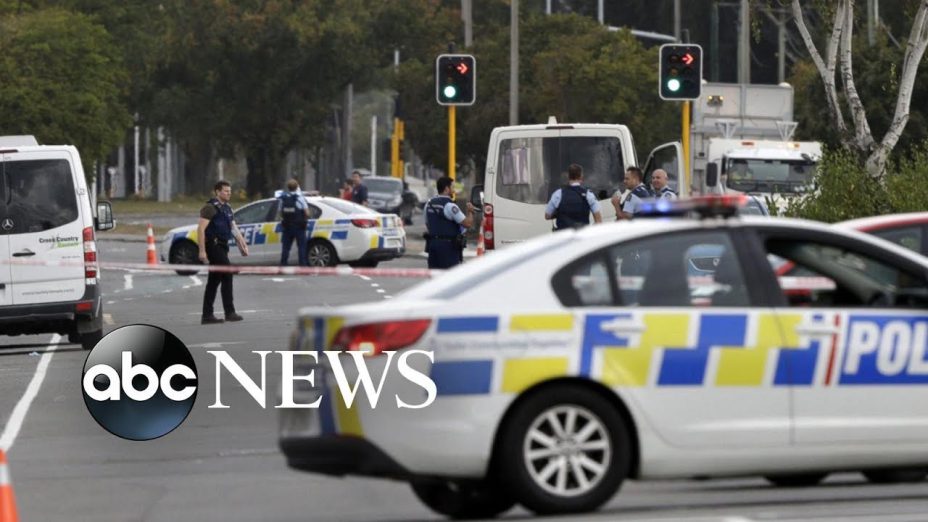 The uncle of an Australian man accused of killing at least 50 people at two mosques said, “What he’s done, it’s just not right.”

After 50 people were gunned down in terrorist attacks at two mosques in Christchurch, New Zealand, on Friday, the prime minister is vowing to change gun laws.

At least one gunman carried out what is now the deadliest shooting in New Zealand history.

Forty-two others were injured, including two critically, in what became “one of New Zealand’s darkest days,” New Zealand Prime Minister Jacinda Ardern said.

Ardern said Saturday, “While the nation grapples with a form of grief and anger that we have not experienced before, we are seeking answers.”

She vowed that “while work is being done as to the chain of events that led to both the holding of this gun license and the possession of these weapons, I can tell you one thing right now: Our gun laws will change.” 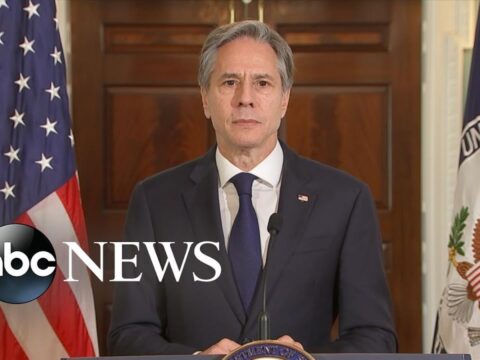 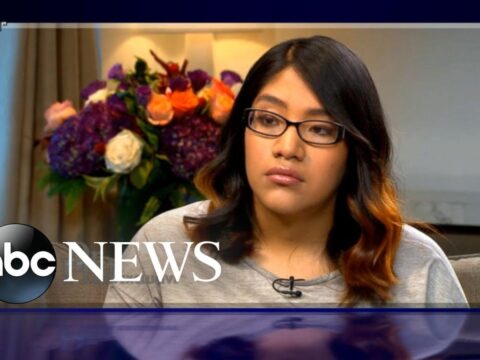 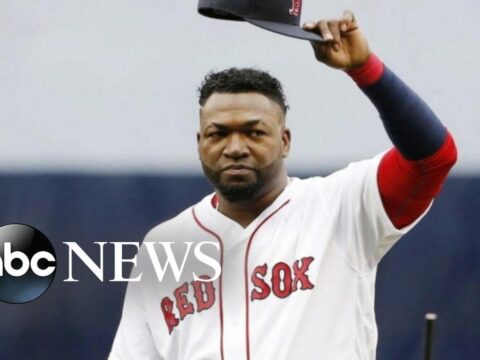 0 9
Meet The FDNY Firefighters Who Served in Air Force Together After 9/11
2021-11-30 17 Comments
Kendis Gibson speaks with a group of New York City firefighters who served together in Afghanistan after the 9/11 terrorist...

0 11
Firefighters struggle to battle fires in sub-zero temps
2021-11-30 23 Comments
More than 150 firefighters from at least 10 towns battled an eight-alarm fire at a paper mill in Elmwood Park,...

0 50
Man stabs 6 in New Zealand terror attack l GMA
2021-10-28 0 Comments
New Zealand police shot and killed a man who stabbed six people with a knife at an Auckland supermarket and...

0 102
St. Louis Blues surprise 11-year-old superfan with Stanley Cup ring
2021-07-25 44 Comments
Laila Anderson has a rare, life-threatening immune disease and is a hardcore NHL fanatic when it comes to the Blues,...

North Carolina state Trooper going 100+ MPH down the wrong side of the Highway
#F=ckYourBadge Challenge!!!