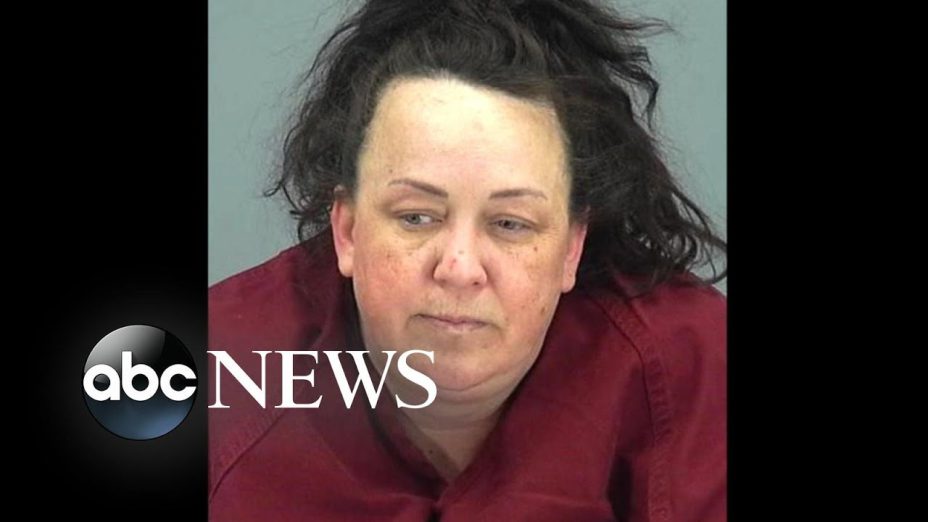 A woman in Maricopa, Arizona, who runs the YouTube channel “Fantastic Adventures,” has been arrested and accused of physically abusing her seven adopted children.

A YouTube star is accused of physically abusing her seven adoptive children, who told authorities they were pepper-sprayed, beaten and deprived of food and water if they didn’t participate in her videos.

Machelle Hobson, 48, whose YouTube channel “Fantastic Adventures” has garnered almost 800,000 subscribers and 250 million views since 2012, was arrested last Friday following a welfare check at her home in Maricopa, Arizona, about 35 miles south of downtown Phoenix, according to the complaint filed in Pinal County Superior Court.

A 19-year-old woman told the Maricopa Police Department on March 13 that her younger adoptive stepsister disclosed being abused by her mother, Hobson.

Officers then conducted a welfare check at Hobson’s residence, where they found seven children “who appeared to be malnourished, due to their pale completion, dark rings under their eyes, underweight, and they stated they were thirsty and hungry,” according to the probable cause statement. 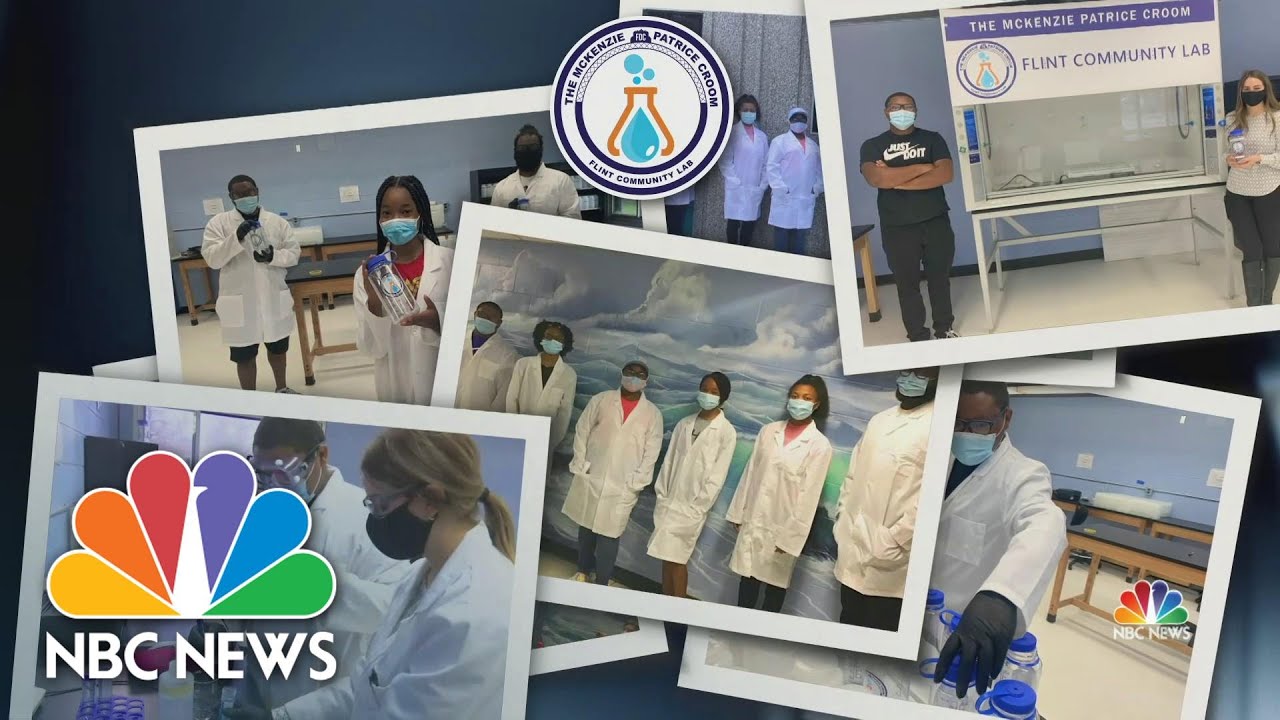 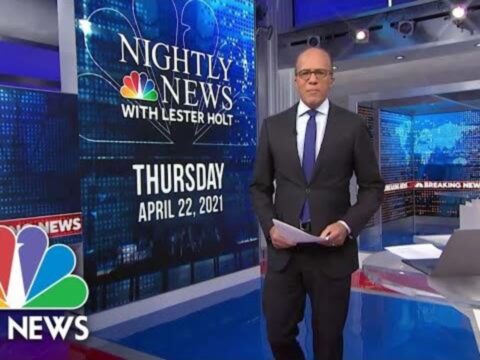 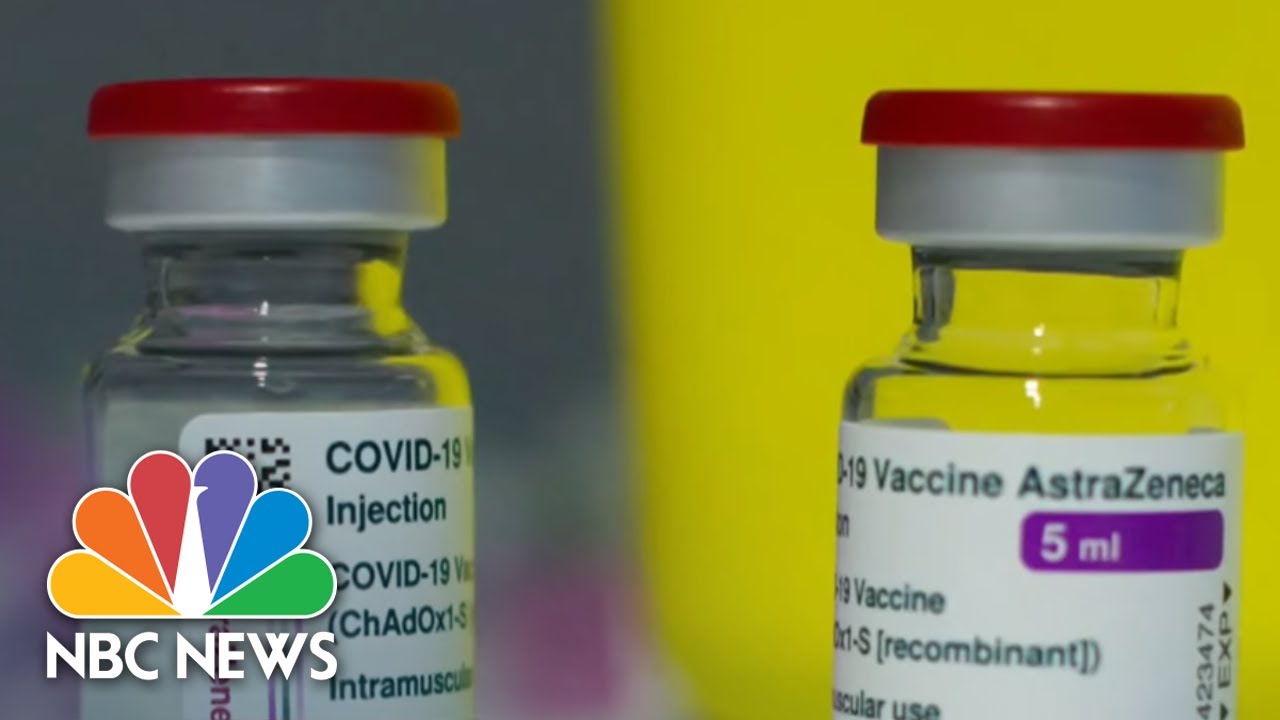 0 26
Four Nursing Home Patients Dead After Transferring To Warehouse For Ida
2021-12-04 43 Comments
An investigation has been launched into the deaths of four nursing home residents that were a part of the over...

0 105
Lawyers of slain jogger wary about 2017 videos | WNT
2021-06-19 50 Comments
They worry the police camera videos that have surfaced showing Ahmaud Arbery will appeal to racist stereotypes of young, black...