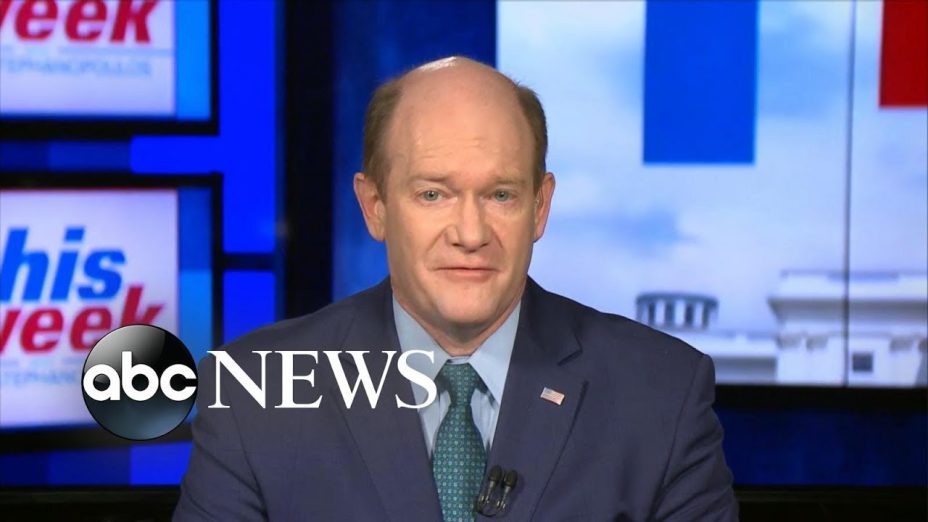 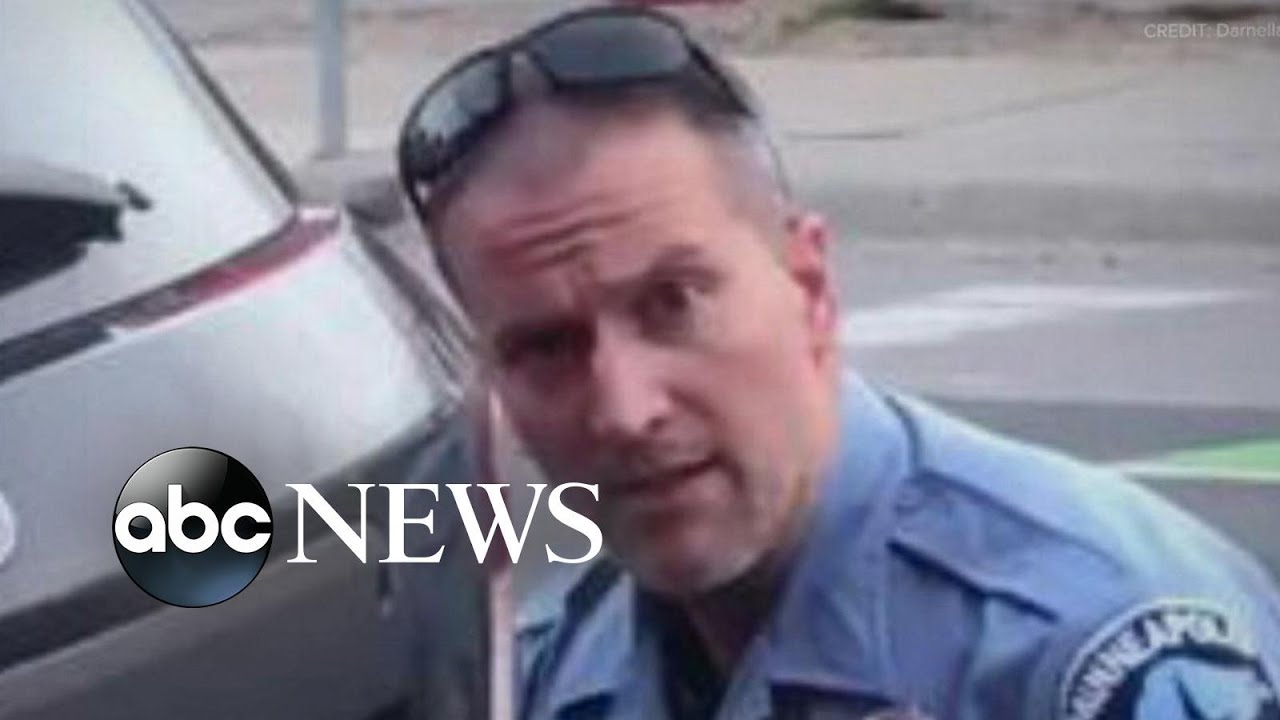 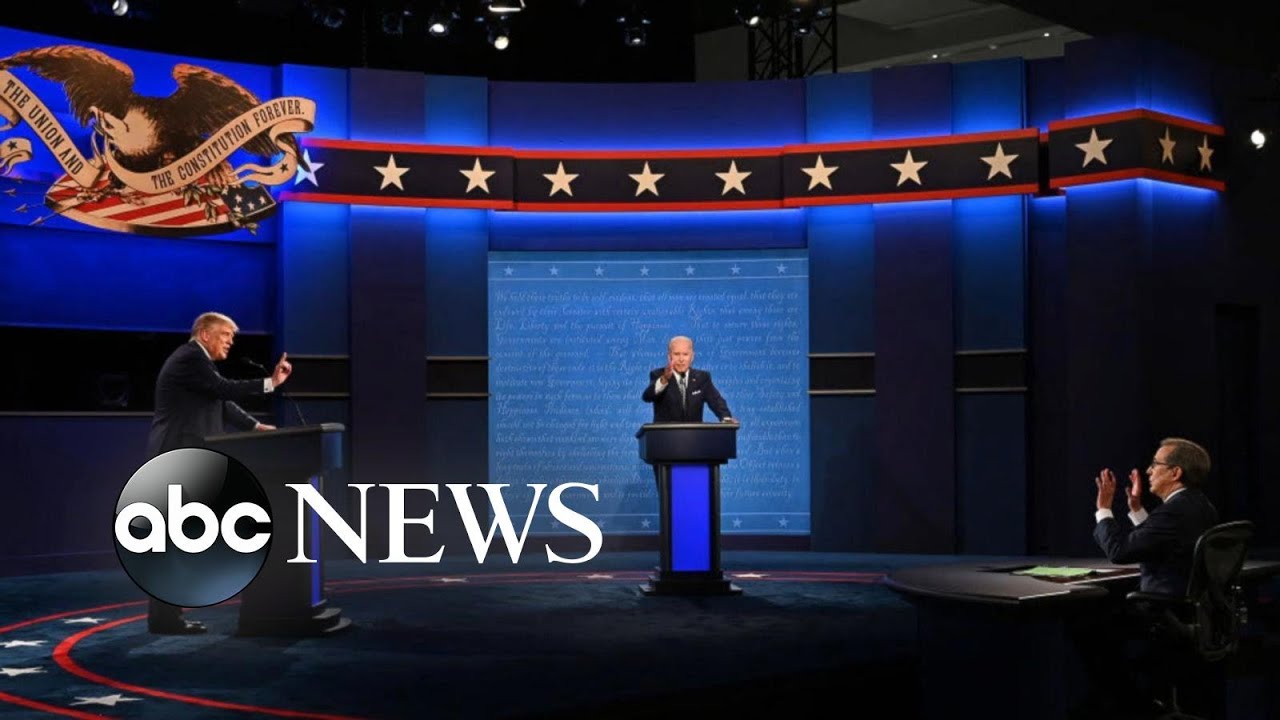 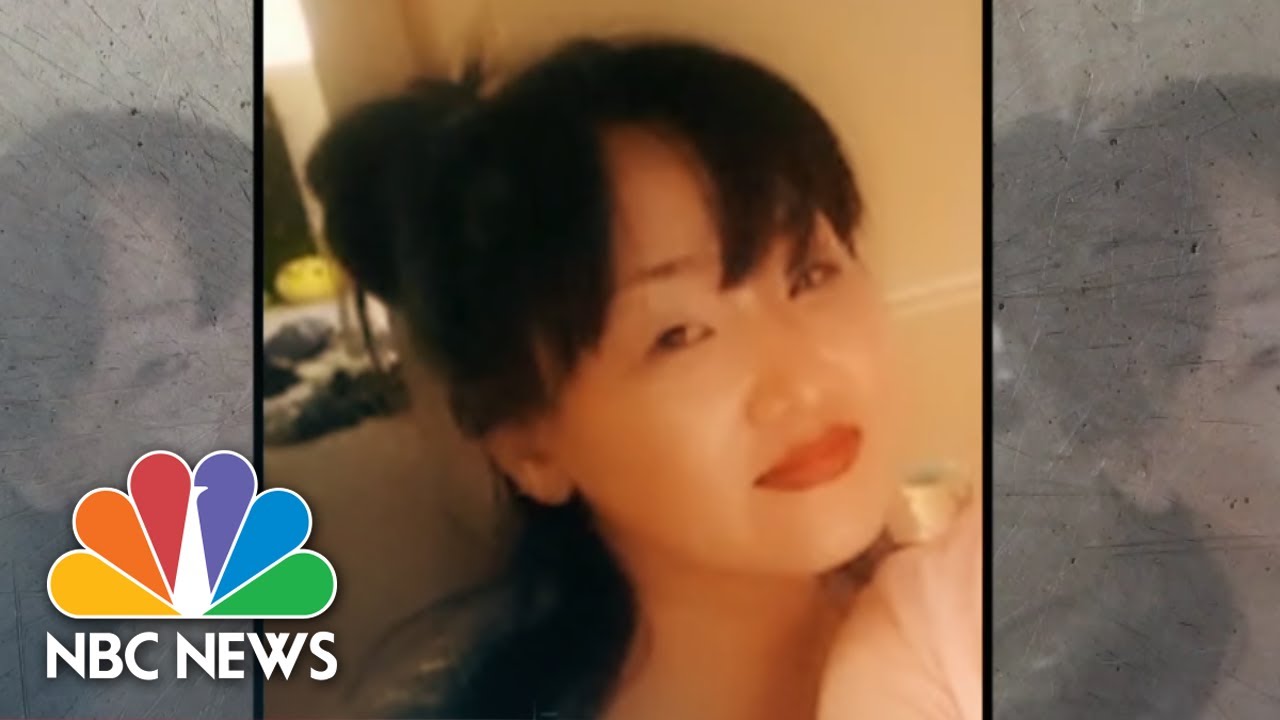 0 9
Meet The FDNY Firefighters Who Served in Air Force Together After 9/11
2021-11-30 17 Comments
Kendis Gibson speaks with a group of New York City firefighters who served together in Afghanistan after the 9/11 terrorist...

0 11
Firefighters struggle to battle fires in sub-zero temps
2021-11-30 23 Comments
More than 150 firefighters from at least 10 towns battled an eight-alarm fire at a paper mill in Elmwood Park,...

0 92
From BTS To BLM: How Celebrity Superfans Affected Politics In 2020 | NBC News
2021-08-02 29 Comments
Stans, the superfans of celebrities, have used their following and influence to make a notable impact in political events this...