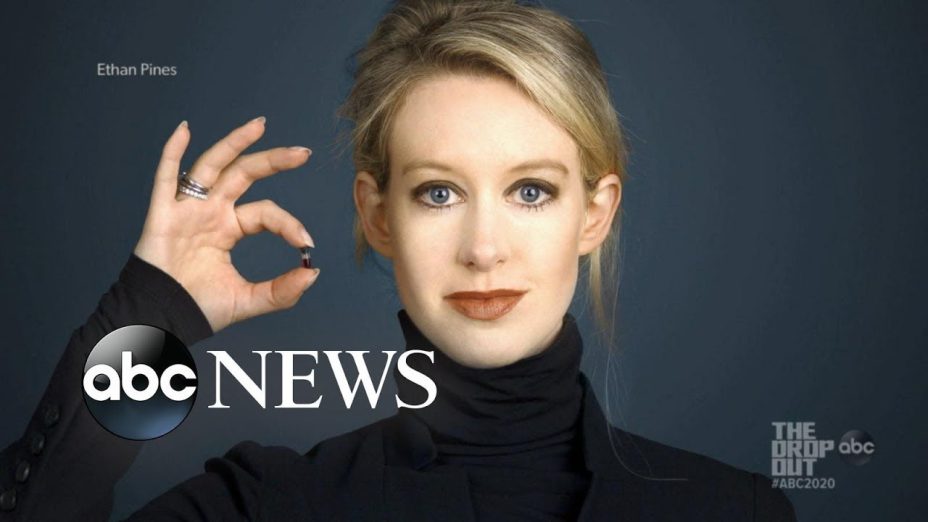 The ambitious young Stanford student dropped out of school to pursue her idea of creating a blood testing device that would run tests on a drop or two of blood. 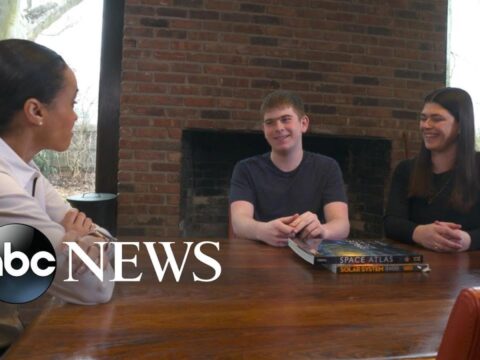 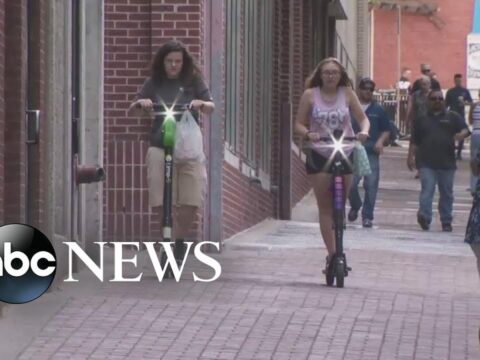 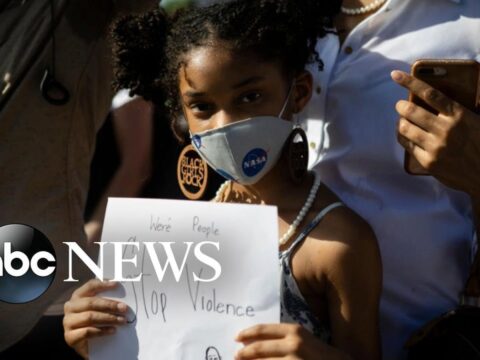 America in pain: What do we tell our kids?

0 12
Four Nursing Home Patients Dead After Transferring To Warehouse For Ida
2021-12-04 43 Comments
An investigation has been launched into the deaths of four nursing home residents that were a part of the over...

0 19
Outrage over 5-year-old boy seen on video left in school bus
2021-12-04 46 Comments
A young boy was seen on surveillance video waking up inside a parked school bus and crying after he was...