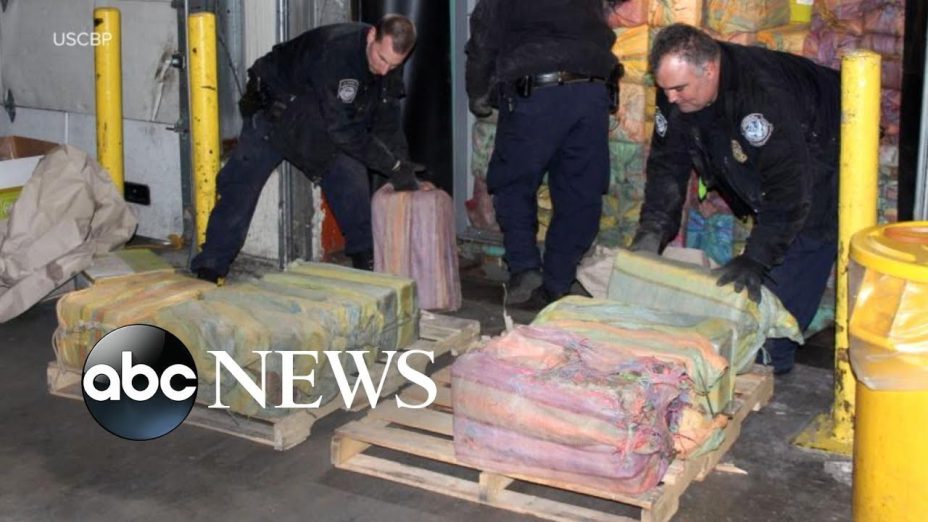 The crates, containing 3,200 pounds of cocaine, were discovered on a ship traveling from Colombia and handed over to the Department of Homeland Security.

The crates said dried fruit from Colombia. There was no indication that they were holding tens of millions of dollars’ worth of cocaine but that is what federal agents said they discovered in the biggest coke bust in New York in a quarter century.

After what was described as a routine interdiction, the agents said they found 3,200 pounds of cocaine in a shipping container that arrived at the Port of New York and New Jersey on Feb. 28.

The drugs had an estimated street value of $77 million. 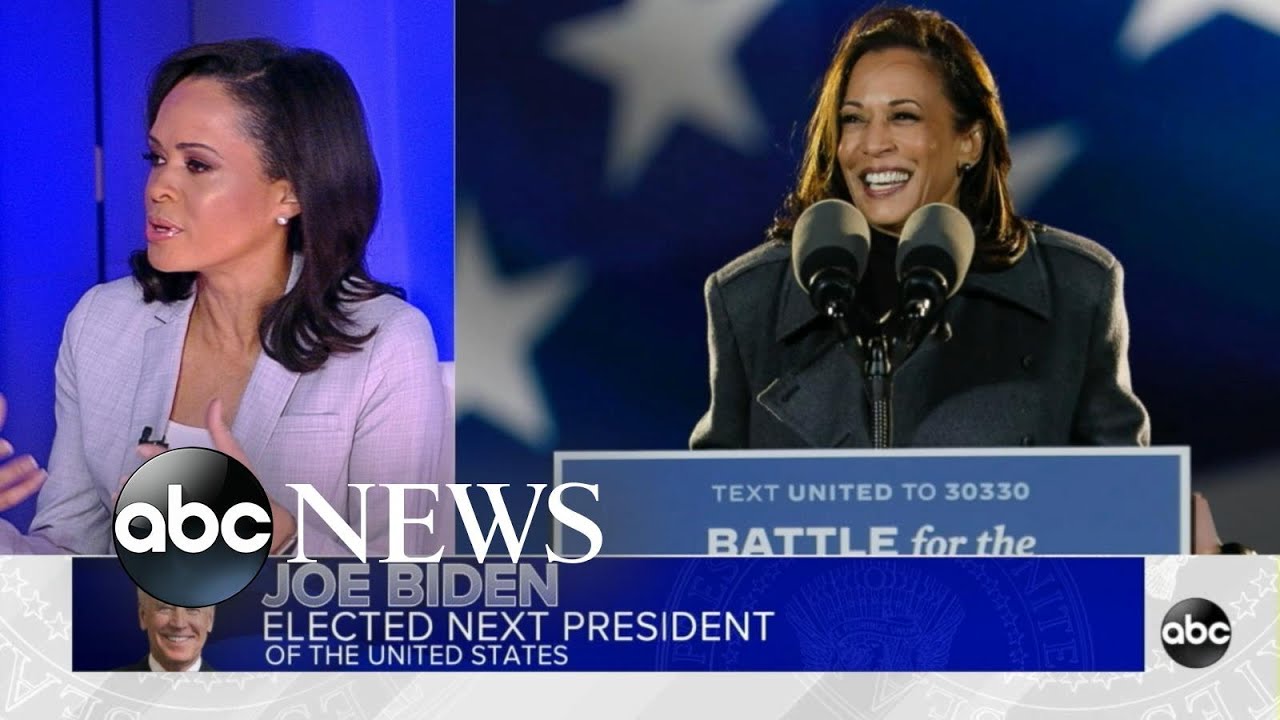 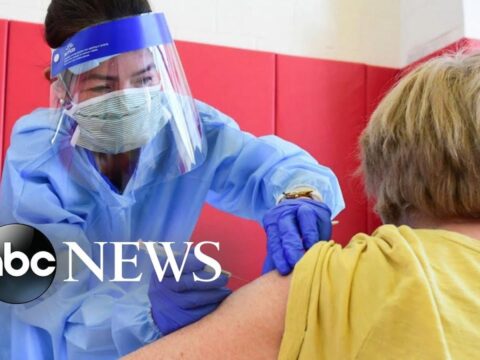 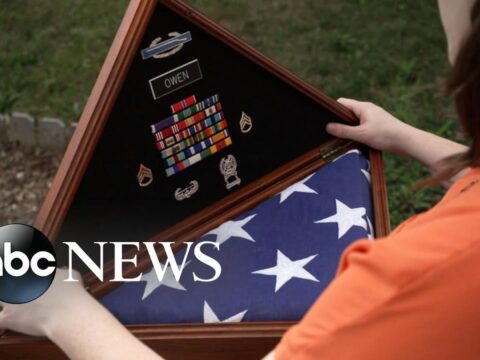 41 thoughts on “$77M worth of cocaine found in dried-fruit crates in New Jersey: DEA”

0 15
95-year-old Celemtene Bates shares the importance of love as a foster grandparent
2021-11-28 18 Comments
The foster grandparent program is nationwide and connects young students with seniors for a bond that is priceless. source

0 26
The Debrief: Parkland shooting anniversary, battle for ISIS stronghold in Syria, VP Pence in Poland
2021-11-28 0 Comments
The latest headlines from around the world. SUBSCRIBE to ABC NEWS: https://www.youtube.com/ABCNews/ Watch More on http://abcnews.go.com/ LIKE ABC News on...