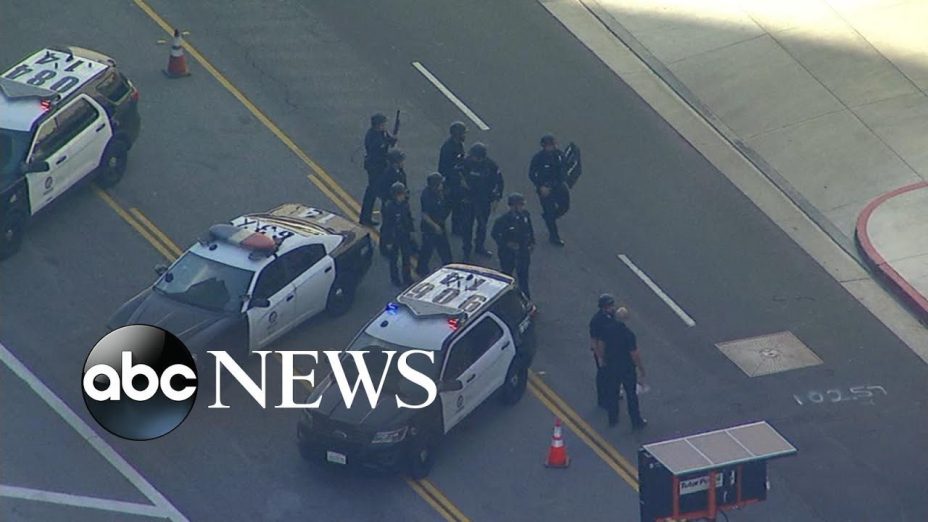 Los Angeles police responded to a report of a man with a gun at the Westfield Century City mall on Friday. At least one store has been placed on lockdown. 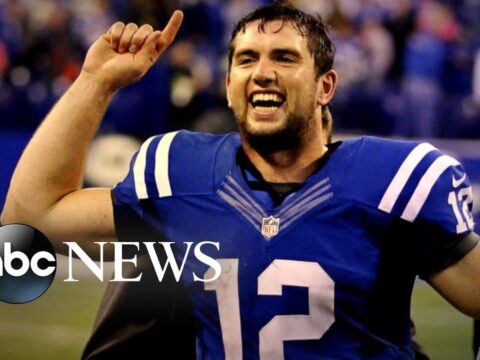 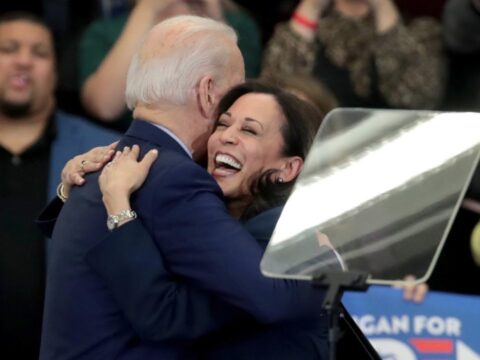 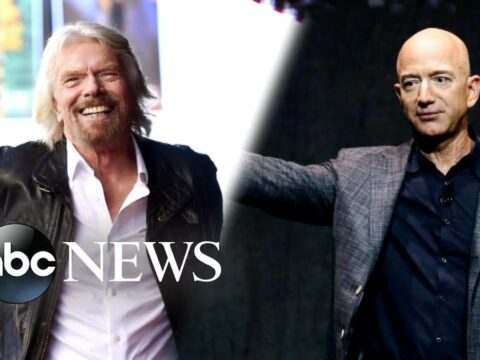 0 8
Government shutdown threatens federal workers’ holiday plans
2021-12-04 0 Comments
Congress is looking to President Donald Trump to see if he will shut down the government over a border wall....

0 19
Leah Remini: Scientology and the Aftermath – RTC Marriage Policy (Bonus) | A&E
2021-12-04 0 Comments
Mark and Claire recount a change in RTC policy that would have forced them to divorce in this bonus clip....

My Third Letter to Deo Odolecki, Caged for Defying Despots
North Carolina state Trooper going 100+ MPH down the wrong side of the Highway

Off Duty Cop Arrested for Drunk Driving on Wrong Side of Road
Part 2 of 2: US Army Soldier Gets TWO DWI Charges in 24 Hours and Hits an Ambulance!!!!