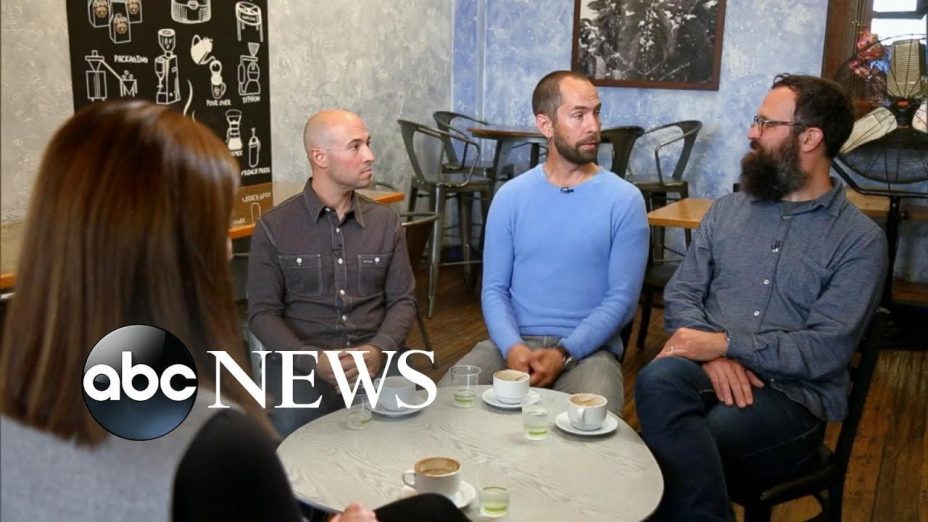 Some employees say CEO Elizabeth Holmes didn’t want to hear criticism or too many questions. “Not a lot of camaraderie. A lot of paranoia,” said Justin Maxwell, Theranos’ former design director. 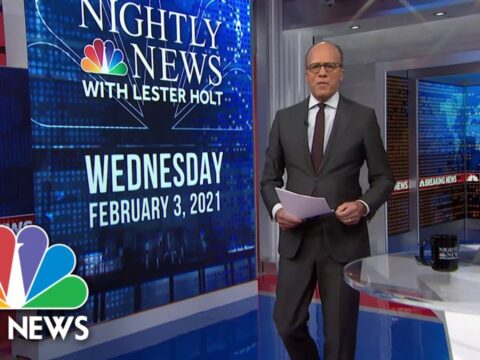 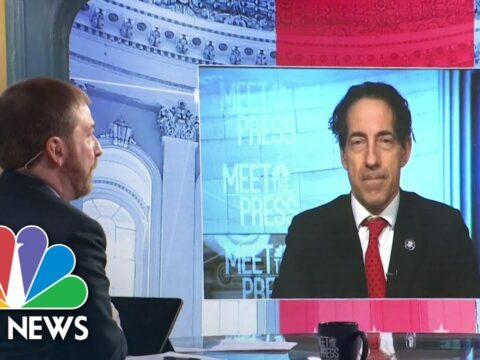 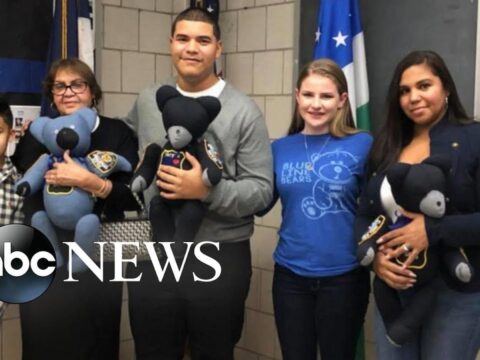 0 5
DNA technology cracks 39-year-old cold case
2021-12-04 44 Comments
An arrest has been made in the case of Michelle Martinko being killed in a mall parking lot. source