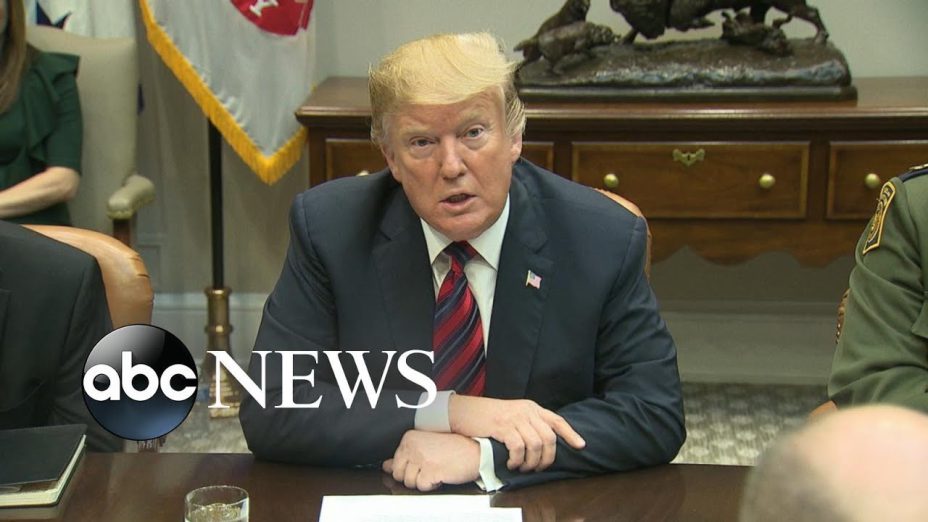 SPECIAL REPORT: The U.S. was almost the last nation to order the planes grounded.

President Donald Trump announced Wednesday that the FAA would order the immediate grounding of all Boeing 737 MAX 8 and MAX 9 aircraft in the U.S., a decision that comes after days of mounting pressure from other countries that left the U.S. as one of the last to make the call after a deadly crash in Ethiopia.

“The safety of the American people, of all people, is our paramount concern,” Trump said, adding that the grounding would take effect as soon as the planes landed and would continue until further notice. 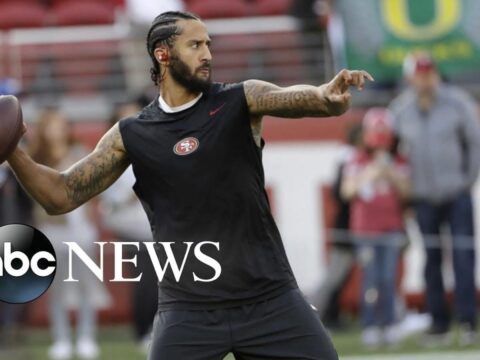 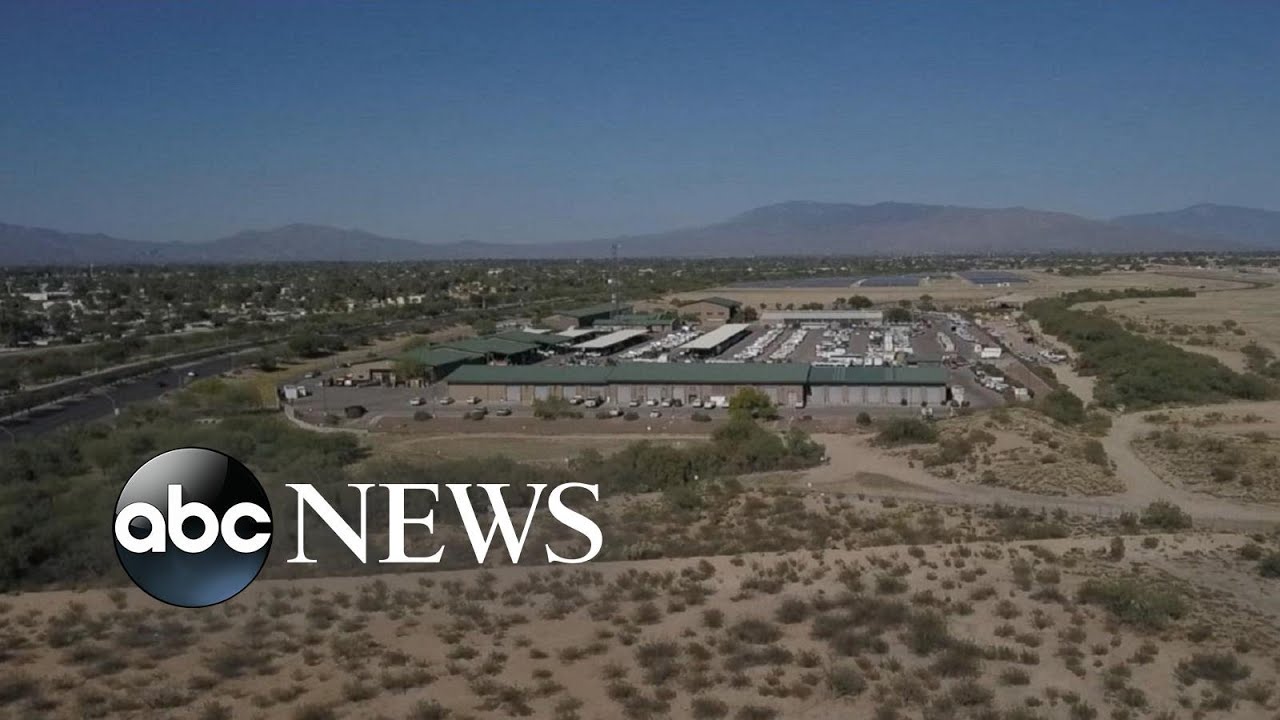 Where are the children? One family’s experience at the US-Mexico border 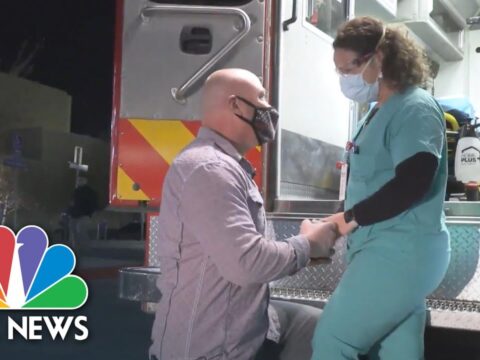 0 11
Nationwide manhunt for ex-attorney on the run
2021-11-29 28 Comments
Disbarred lawyer Richard Merritt, who pleaded guilty to "elder exploitation" and ripping off clients, is now wanted for the stabbing...

0 15
Biden Throws Away The Carrots And Brought Out The Sticks
2021-11-29 35 Comments
President Biden unveiled new vaccine mandates for businesses and contractors. Many Republican lawmakers and candidates called it government overreach, while...