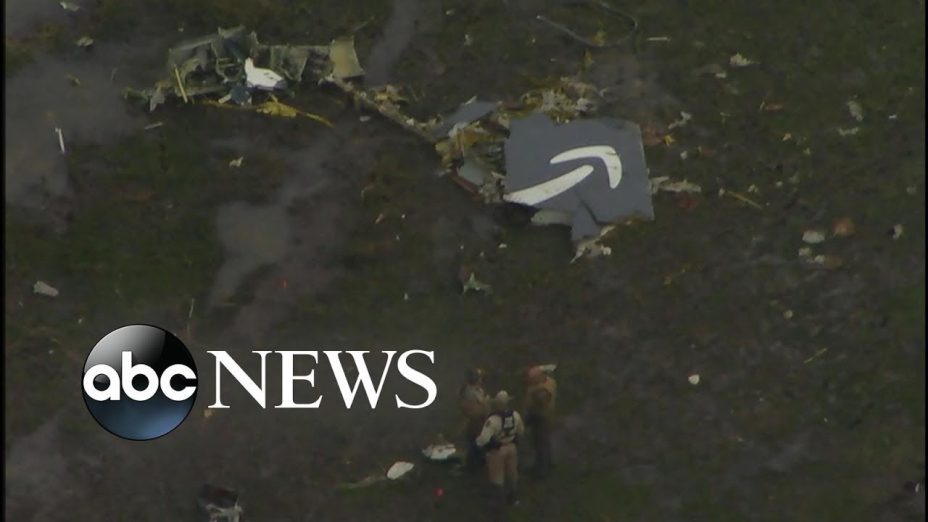 Rescue efforts are underway for any survivors after a Boeing 767 plunged down into Trinity Bay, just east of Houston. 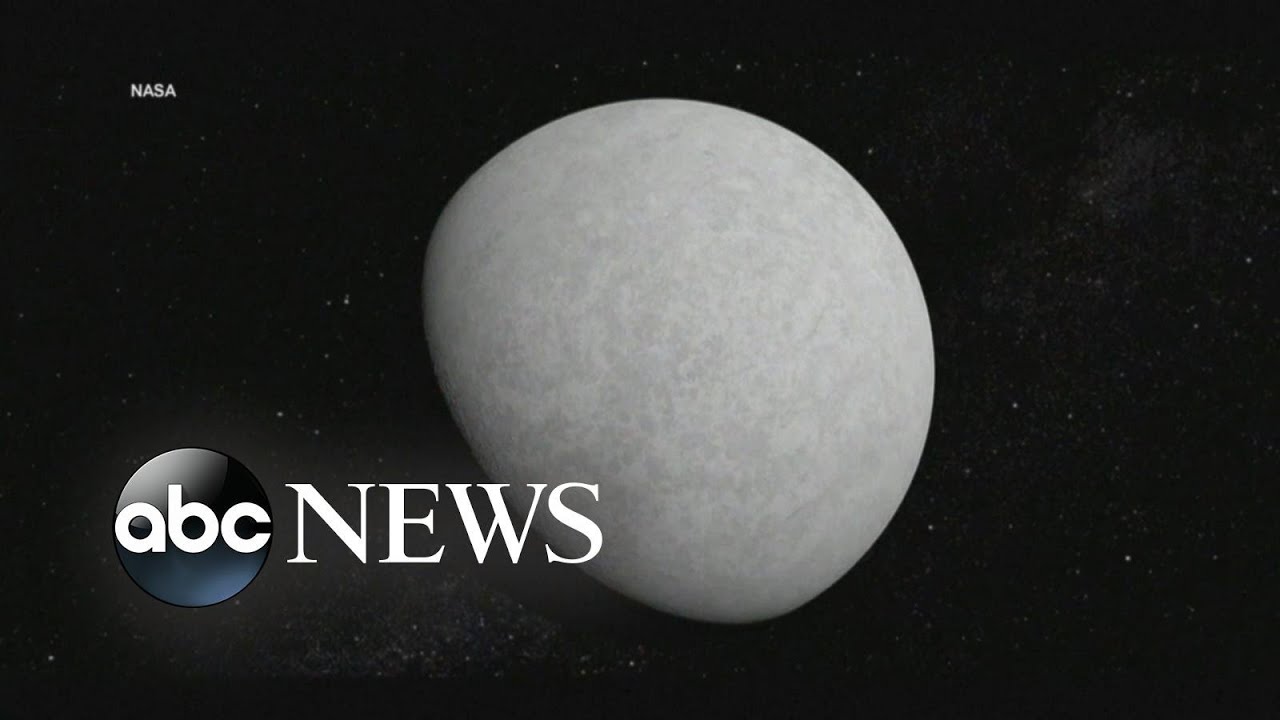 NASA discovers traces of water on the moon 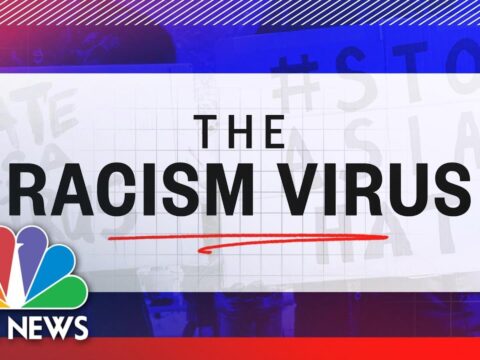 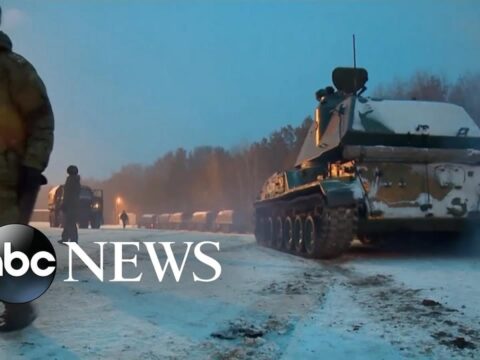 0 22
By the Numbers: The massive asteroid that came within 1.2 million miles of Earth
2022-01-24 47 Comments
An asteroid more than two times the the size of the Empire State Building just whizzed by planet Earth. ABC...

0 159
Man Convicted of Murder in Carjacking Plot FAINTS During Trial | Court Cam | A&E
2021-10-29 47 Comments
A defendant on trial for murder during a carjacking attempt faints in the courtroom in this clip from Season 3,...