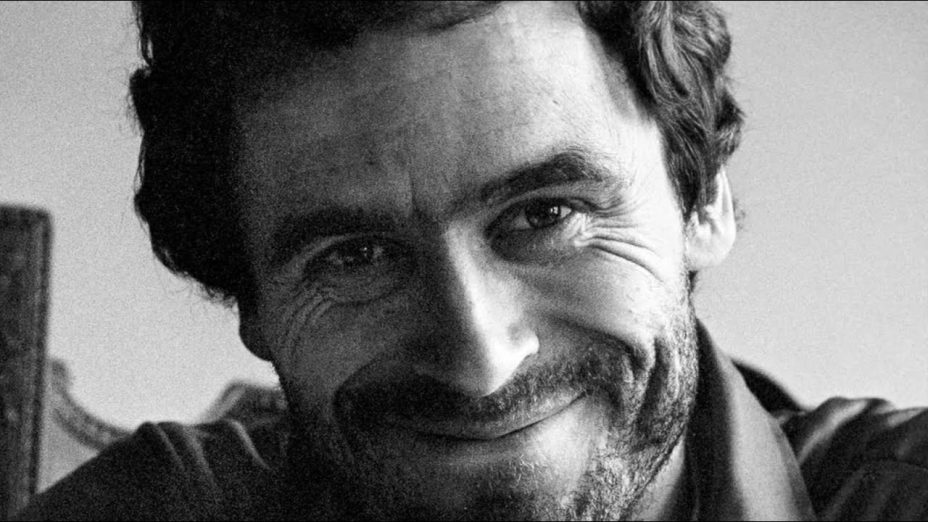 Ted Bundy, who was from Washington, graduated in June 1972, from the University of Washington with a degree in psychology. 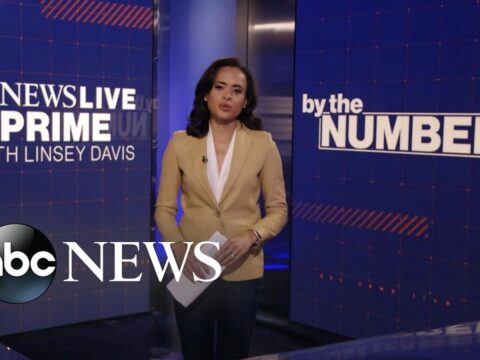 By the Numbers: Cancer screenings dropped during pandemic, study finds 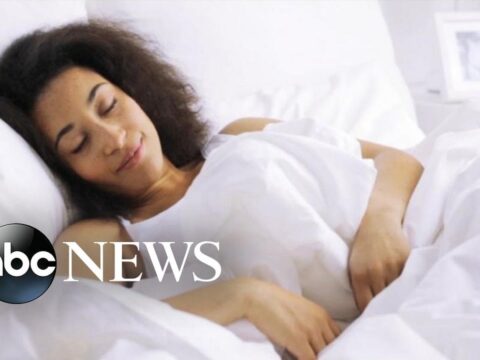 How to get a restful night sleep during the pandemic 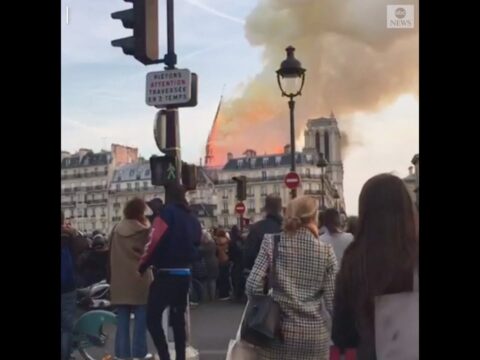 36 thoughts on “Bundy 20/20 Pt 1: Who was Ted Bundy, the notorious serial killer who murdered dozens of women”

0 7
Denver Looks To Expand City-Sanctioned Campsites To Address Homelessness
2022-01-24 43 Comments
Estimates show a 30 percent surge in homelessness in Denver, Colorado during the pandemic. The city launched a program of...