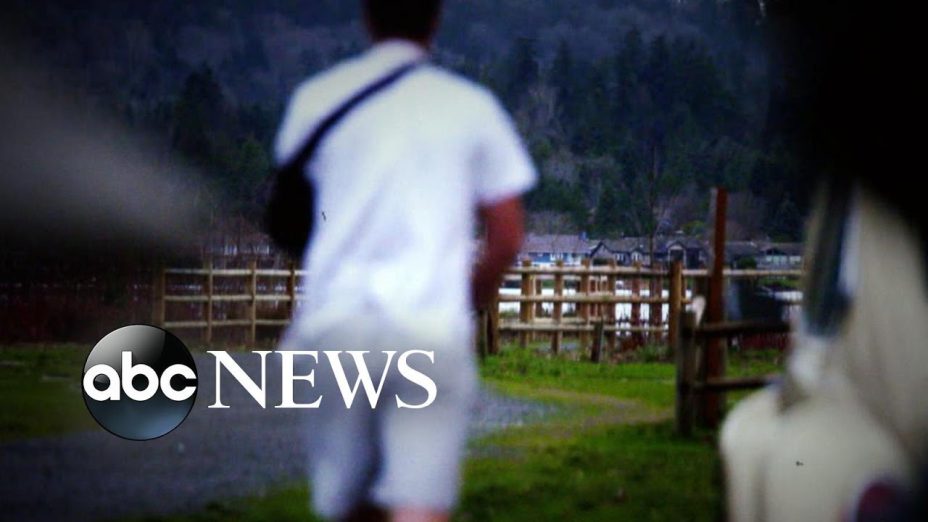 Witnesses described a man named Ted who drove a Volkswagen to Lake Sammamish where Denise Naslund and Janice Ott disappeared on the same day. 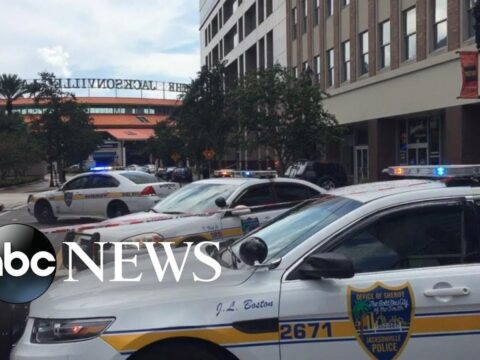 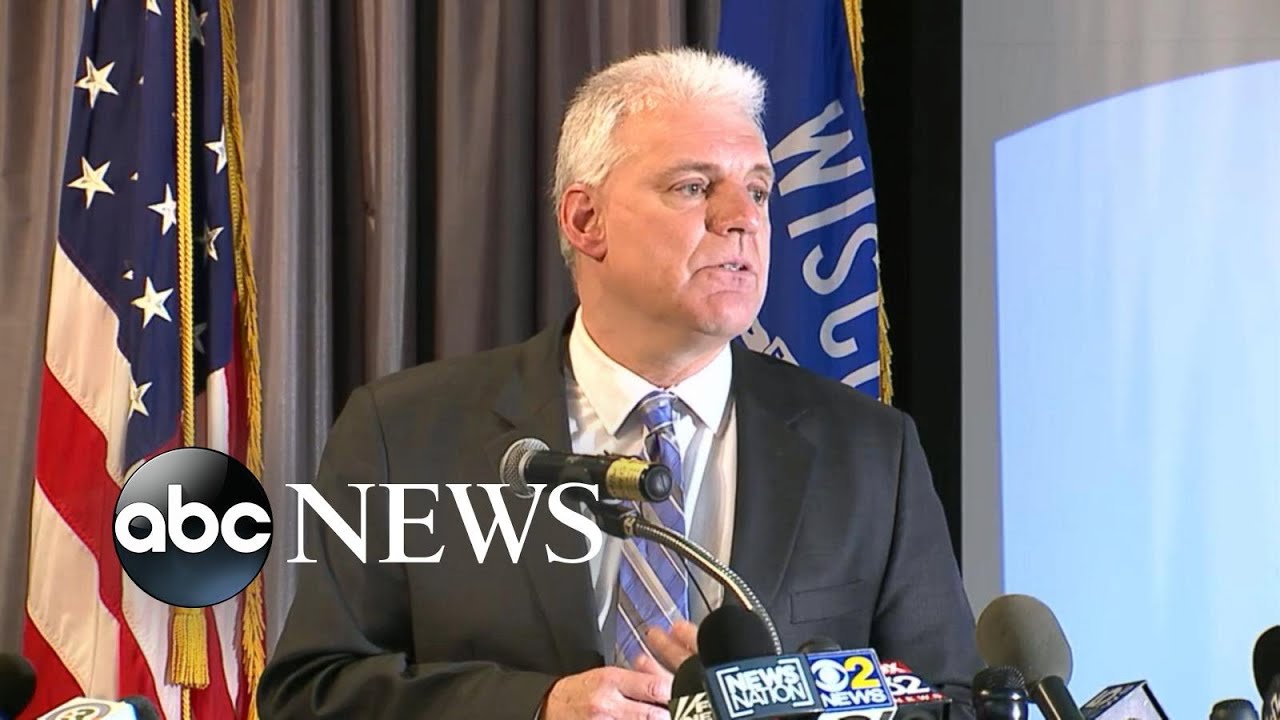 Officer who shot Jacob Blake will not face charges 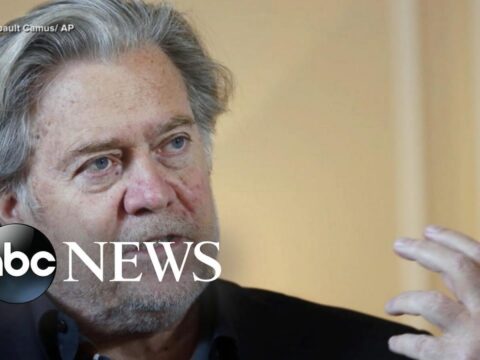 45 thoughts on “Bundy 20/20 Pt 3: Witnesses recall a man named ‘Ted’ at lake where women were abducted by Bundy”

0 12
Urgent diplomatic missions to stave off potential war in Ukraine
2022-01-24 24 Comments
The White House claims Russia can take military action on Ukraine at any moment. Russian troops arrived in Belarus on...

0 134
Boston Health Centers Work To Vaccinate Massachusetts’ Most Vulnerable | NBC News NOW
2021-06-14 3 Comments
Massachusetts Governor Charlie Baker testified before the state legislature after being accused of prioritizing speed over equity in his vaccine...