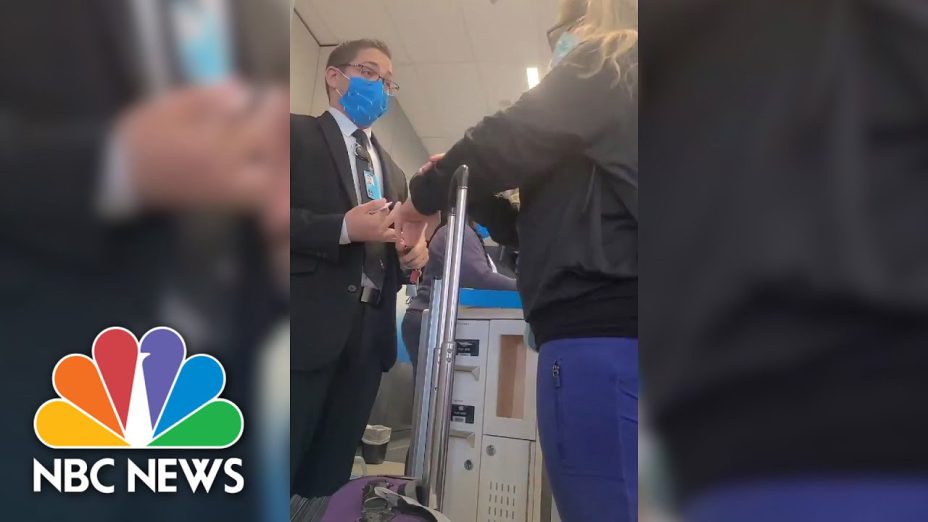 An American Airlines passenger was booted off a Texas-to-Florida flight after allegedly refusing to wear a mask. The video was taken by another passenger and has gone viral on social media. In a statement, American Airlines said a customer was not allowed to travel after failing to comply with the federal mask mandate and addressing one of our team members using profane language. NBC News does not know what actually happened on the plane.» Subscribe to NBC News: http://nbcnews.to/SubscribeToNBC
» Watch more NBC video: http://bit.ly/MoreNBCNews 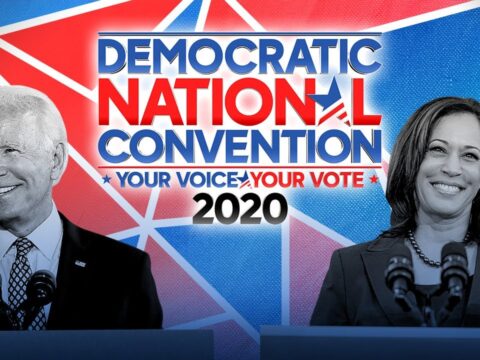 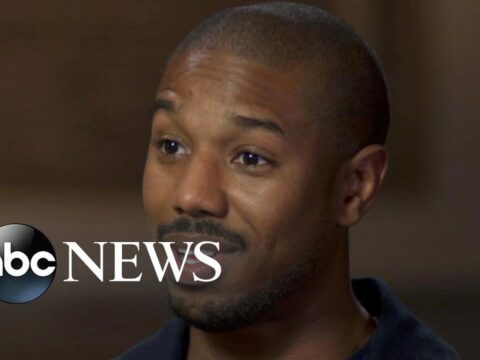 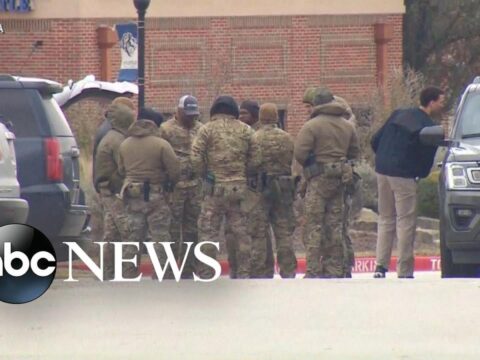 Hostage situation unfolds at Synagogue near Fort Worth

0 17
Alec Baldwin insists he’s cooperating with ‘Rust’ shooting probe
2022-01-18 32 Comments
The actor is explaining why he hasn’t turned his phone over to authorities in the wake of the shooting death...