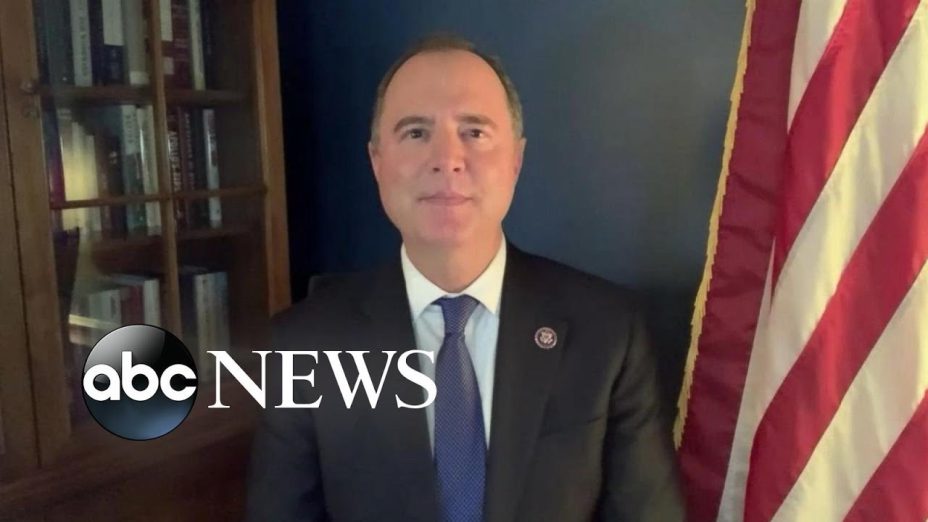 ABC News’ Linsey Davis speaks with Rep. Adam Schiff, a member of the Jan. 6 Select Committee, on threats to American democracy on the anniversary of the Capitol insurrection. 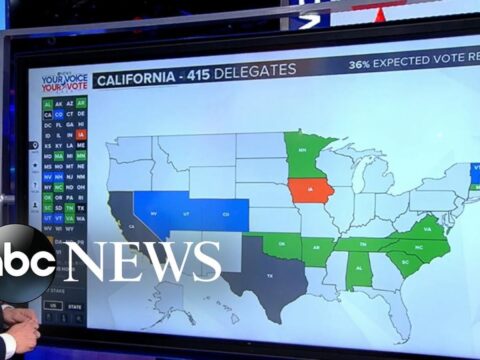 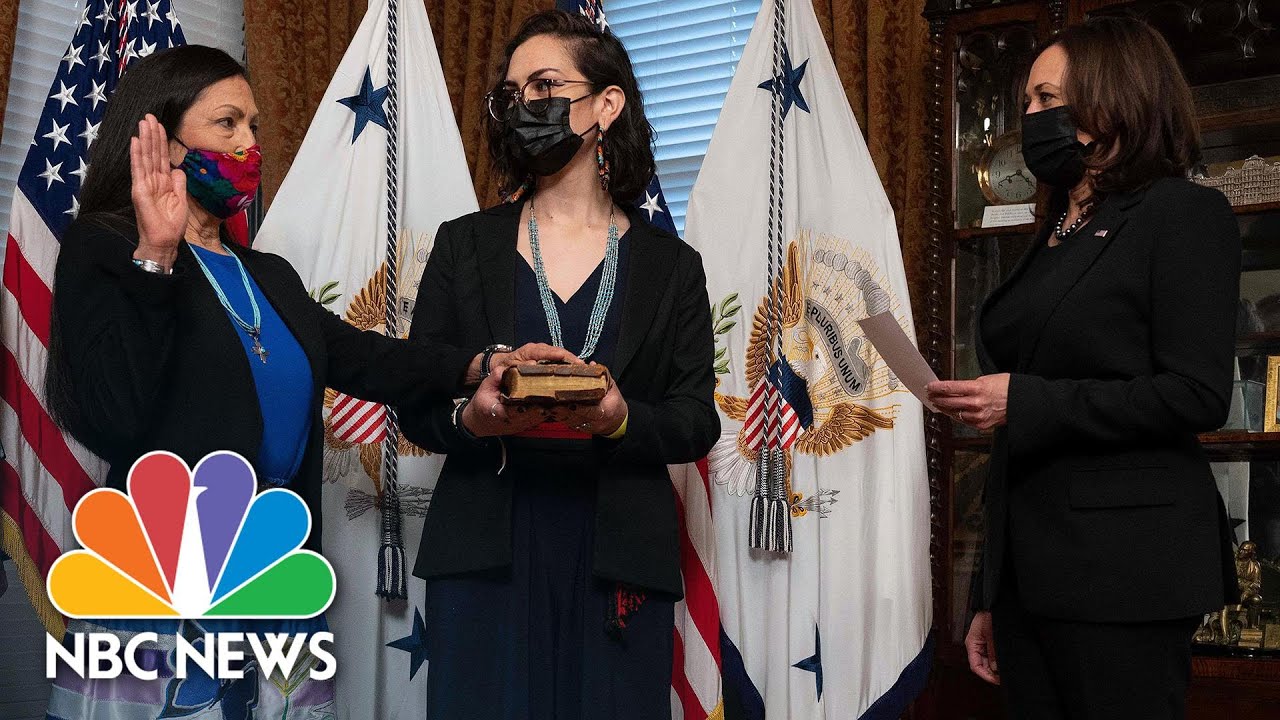 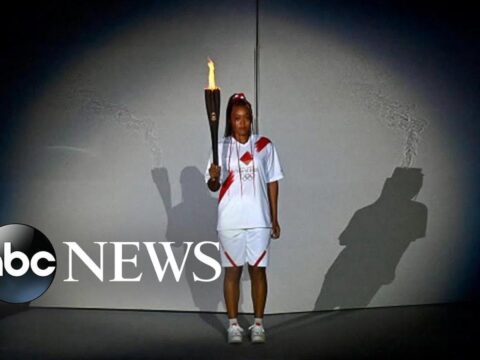 48 thoughts on “Rep. Adam Schiff: ‘We could lose our democracy’”

0 22
By the Numbers: The massive asteroid that came within 1.2 million miles of Earth
2022-01-24 47 Comments
An asteroid more than two times the the size of the Empire State Building just whizzed by planet Earth. ABC...

0 20
History of racism in America is history ‘stolen from all of us’: Jeffery Robinson
2022-01-24 32 Comments
ABC News’ Linsey Davis speaks to Jeffery Robinson, former ACLU deputy legal director, about his new documentary, “Who We Are:...

0 140
7.7 magnitude earthquake causes evacuations in Miami
2021-07-08 45 Comments
The earthquake's epicenter was more than 400 miles away, off the coasts of Jamaica and Cuba, but rattled parts of...

Connect With CopBlock, CopWatch, Peaceful Streets & Others Nearby
Police Body camera video of 2016 shootout in Buckeye