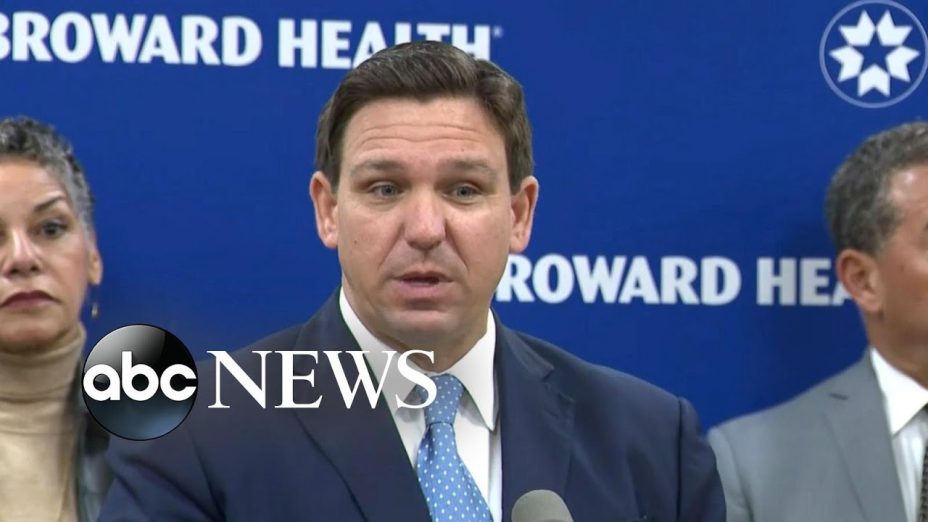 Florida Gov. Ron DeSantis has accused the Biden administration of controlling the supply of these treatments. 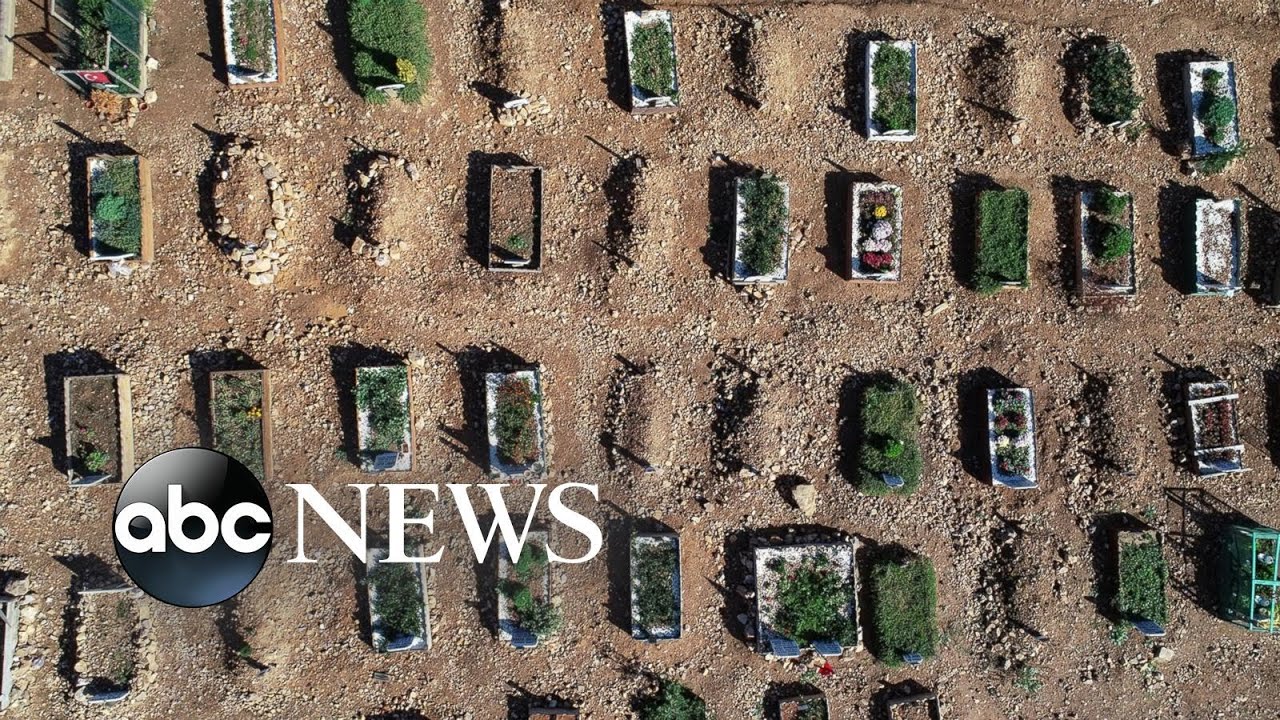 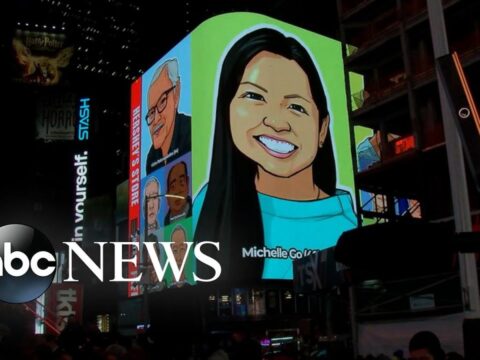 Vigil held for woman pushed in front of NYC train 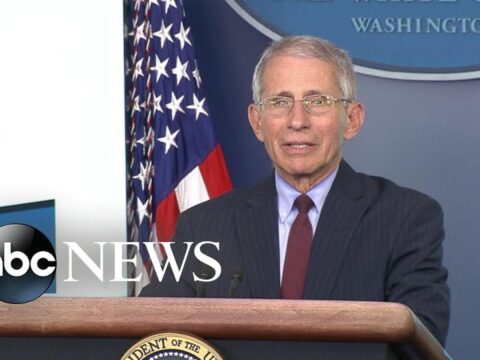 29 709
6 UNBELIEVABLE ELECTRONIC GADGETS PRISONERS CAN BUY
2016-09-18 50 Comments
You won't believe some of these electronic gadgets prisoners can buy while incarcerated! Even I was shocked!! And I spent...

0 94
9-year-old testifies for prosecution in Derek Chauvin trial
2021-04-28 38 Comments
The third grader said she was “sad and kind of mad” when she witnessed Chauvin with his knee pressed into...