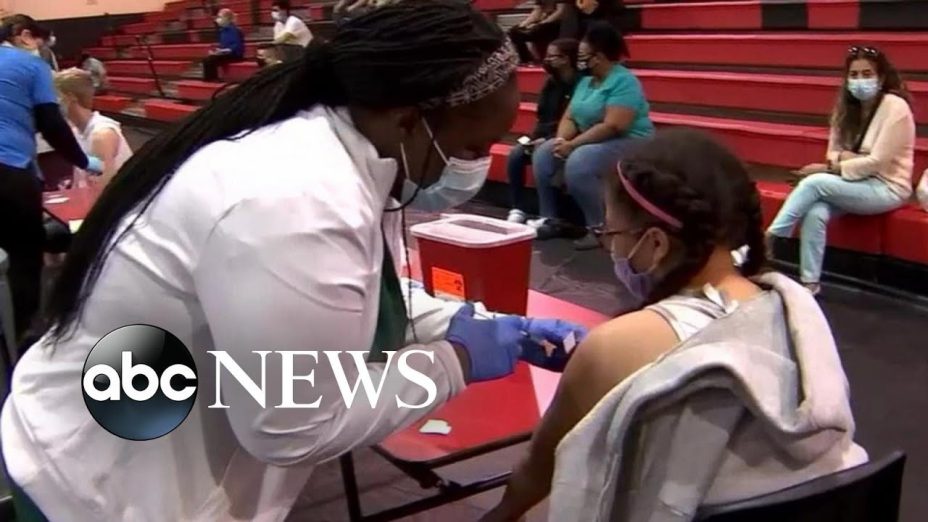 Dr. Alok Patel, a physician at Stanford Children’s Health, discusses how this new approval will help in schools. 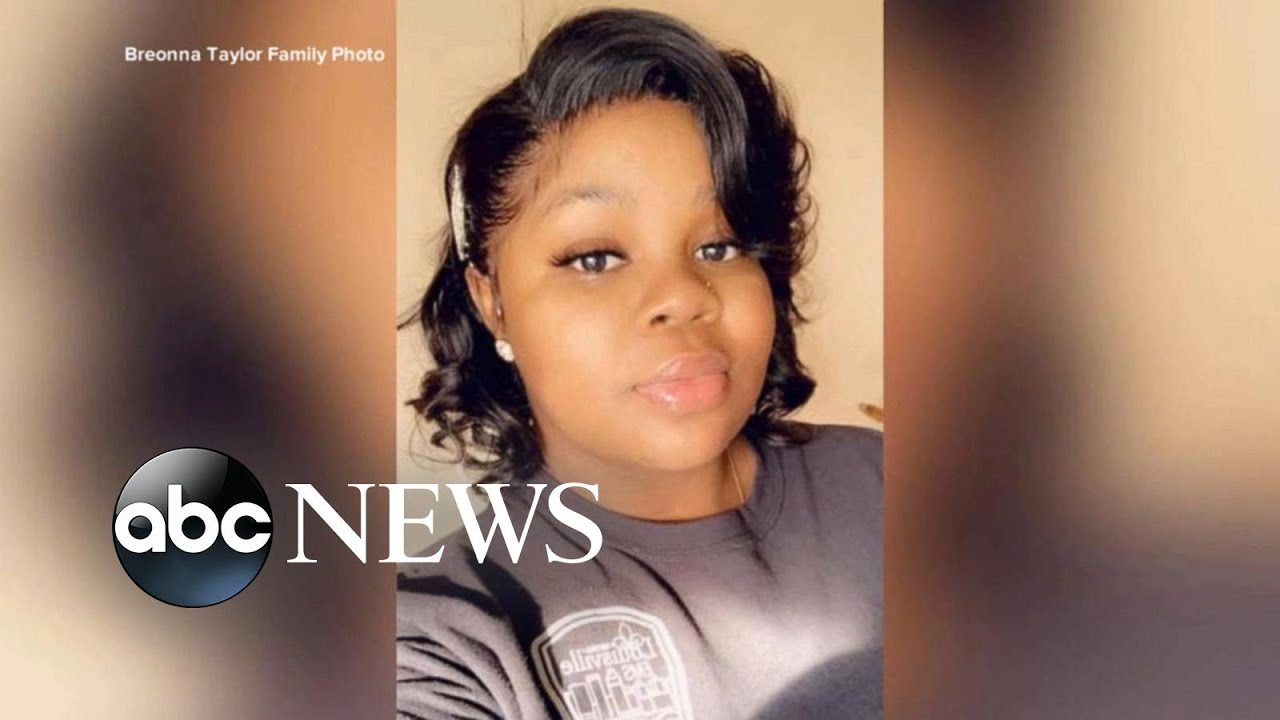 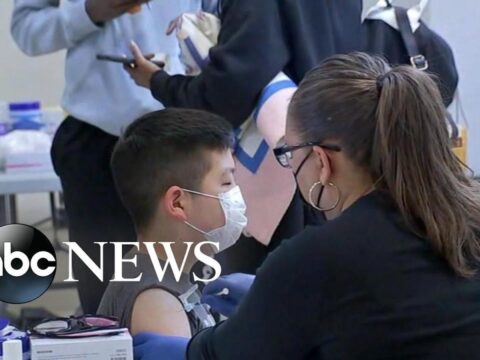 Biden: ‘The virus is on the run, and America’s coming back’ 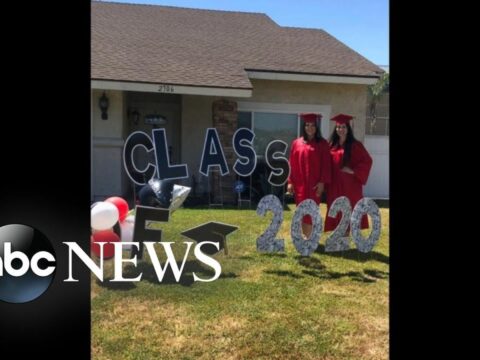 0 80
Huge 1,500-Year-Old Winery Discovered In Israel
2021-11-01 22 Comments
A massive Byzantine wine factory capable of making around half-a-million gallons of wine a year has been uncovered in Israel....