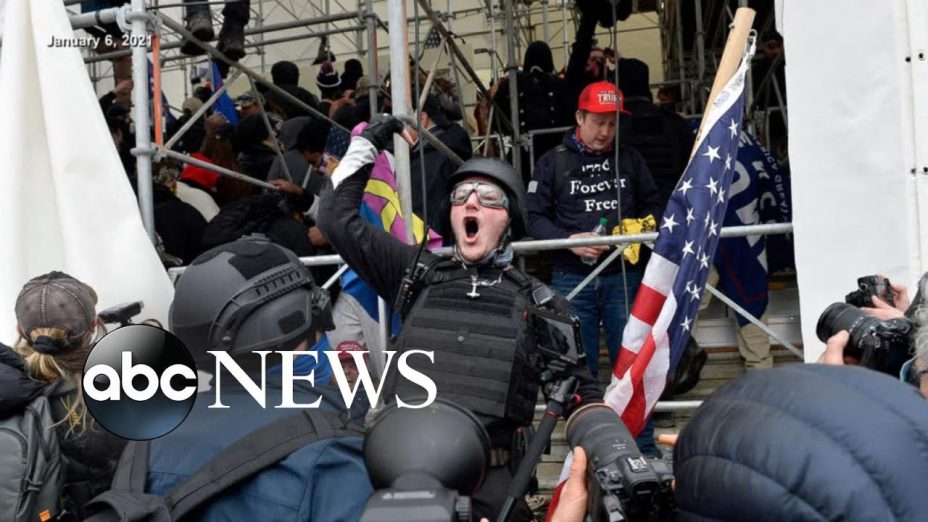 ABC News’ Linsey Davis speaks with political scientist Barbara Walter, author of “How Civil Wars Start: And How to Stop Them,” on concerns about the state of American democracy. 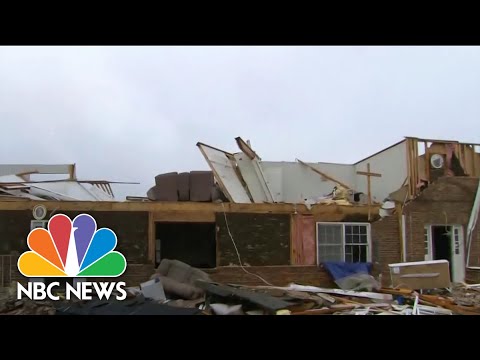 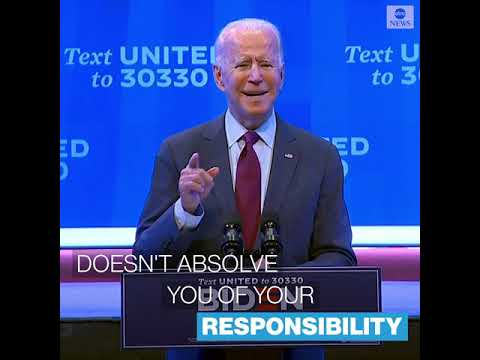 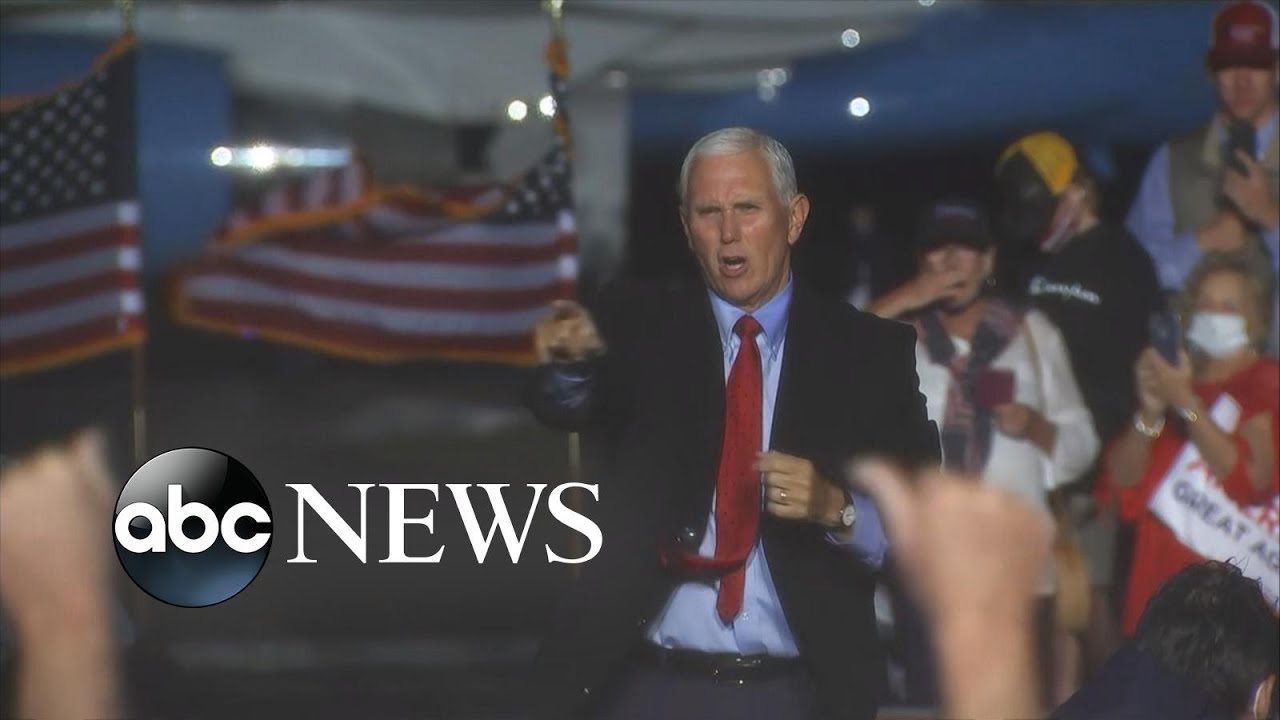 20 thoughts on “‘We are closer to civil war than any of us would like to believe’: Political scientist”

0 18
Search Shifts From Rescue To Recovery in Surfside Building Collapse
2022-01-24 0 Comments
14 days after the collapse of Champlain Towers South, rescue efforts are shifting to recovery. This comes as today marked...

0 32
Nightwatch: Keeley Deals with a Mental Health Emergency (Season 1, Episode 8) | A&E
2022-01-24 30 Comments
Keeley tries to predict the movement of an erratic schizophrenic man while waiting for backup to arrive in this scene...