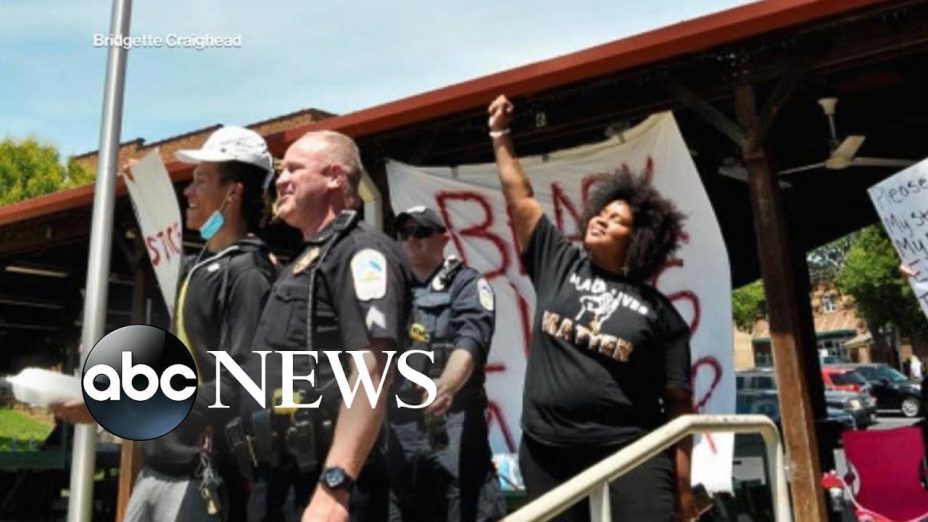 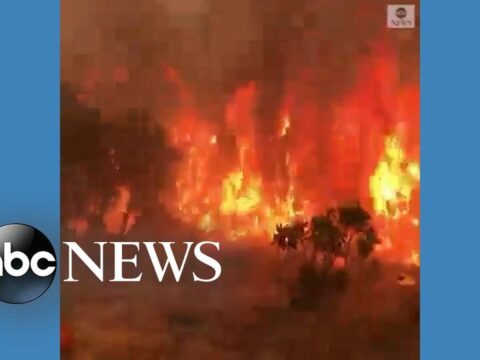 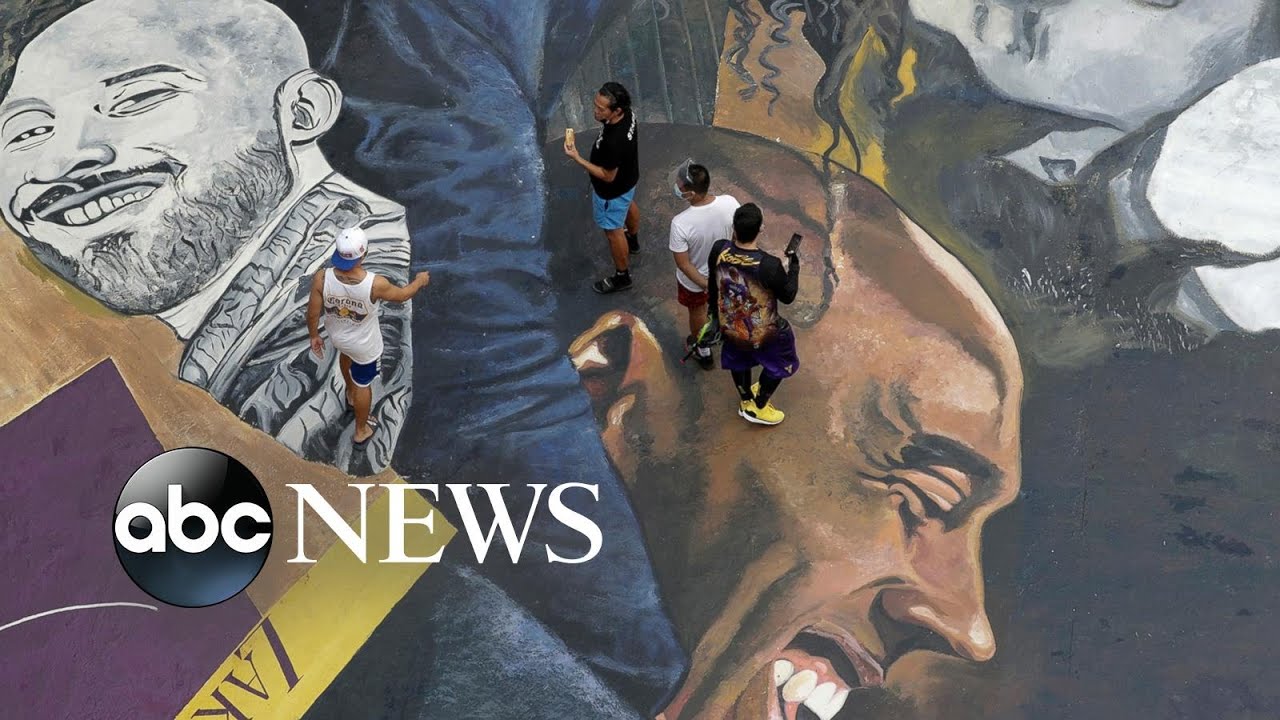 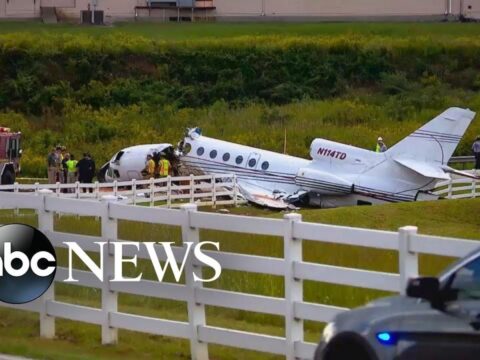 Plane breaks in half after speeding off runway

0 12
History of racism in America is history ‘stolen from all of us’: Jeffery Robinson
2022-01-24 32 Comments
ABC News’ Linsey Davis speaks to Jeffery Robinson, former ACLU deputy legal director, about his new documentary, “Who We Are:...

0 16
Senate Democrats go forward with voting rights debate despite expected failure
2022-01-24 39 Comments
Political experts weigh in as Senate debates on voting rights ahead of Wednesday’s filibuster showdown and give insight on what...

0 95
Prince Philip’s funeral set for Saturday | WNT
2021-04-26 45 Comments
Details have been released on the Duke of Edinburgh’s funeral Saturday. The queen will pause for a moment of reflection...