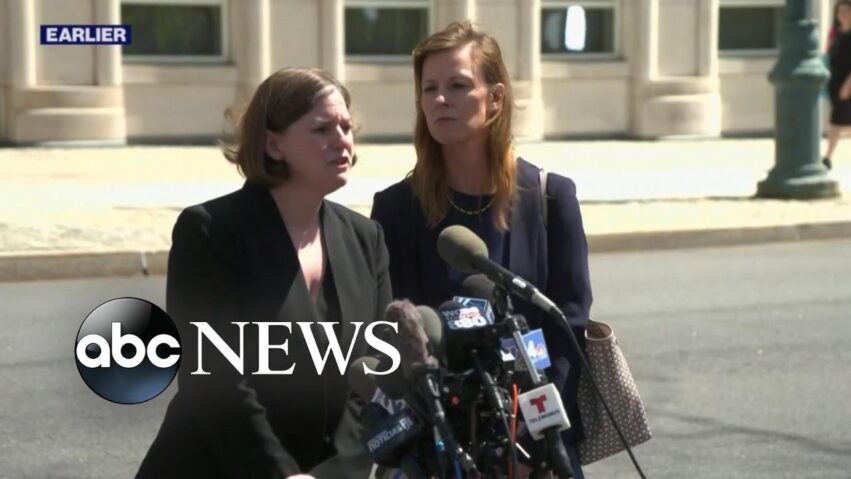 The defense attorney for New York City subway shooting suspect Frank James said people should avoid rushing to judgment and wait for all the facts to come out. 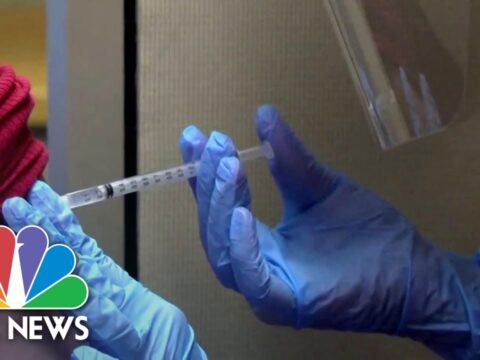 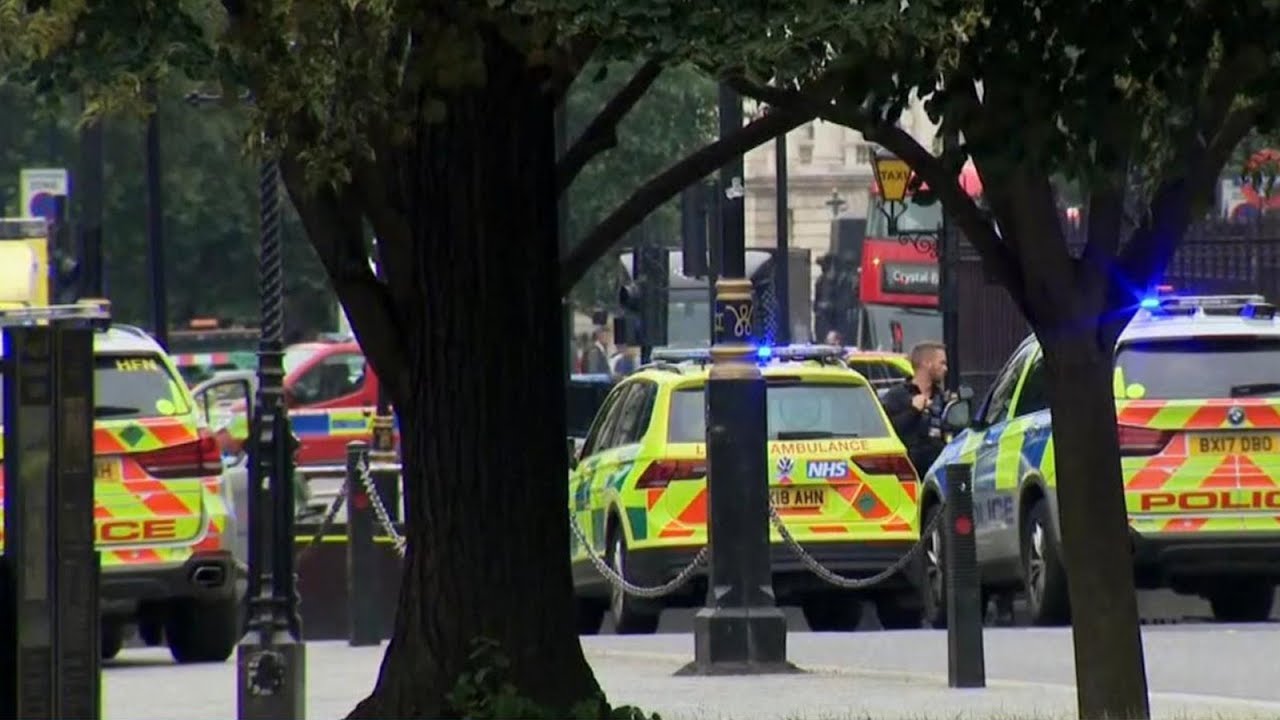 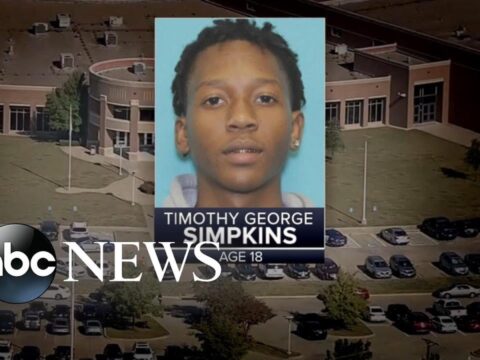 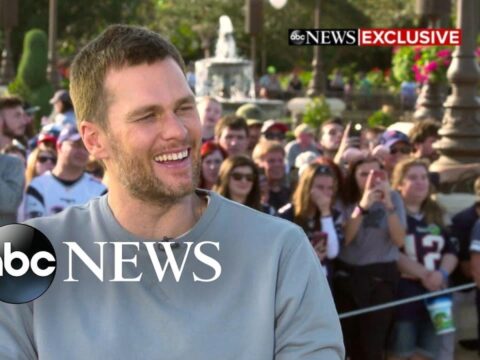 0 187
Congresswoman faces judgment of colleagues, defends herself | WNT
2021-05-08 25 Comments
GOP Rep. Majorie Taylor Greene is under fire for promoting a wide range of racist and anti-Semitic conspiracy theories. On...

0 99
Capitol Security Increased Ahead Of Biden’s Address To Congress | NBC News NOW
2022-03-29 26 Comments
Ahead of President Biden’s address to Congress, Capitol Police, the Secret Service and the National Guard are bolstering security around...