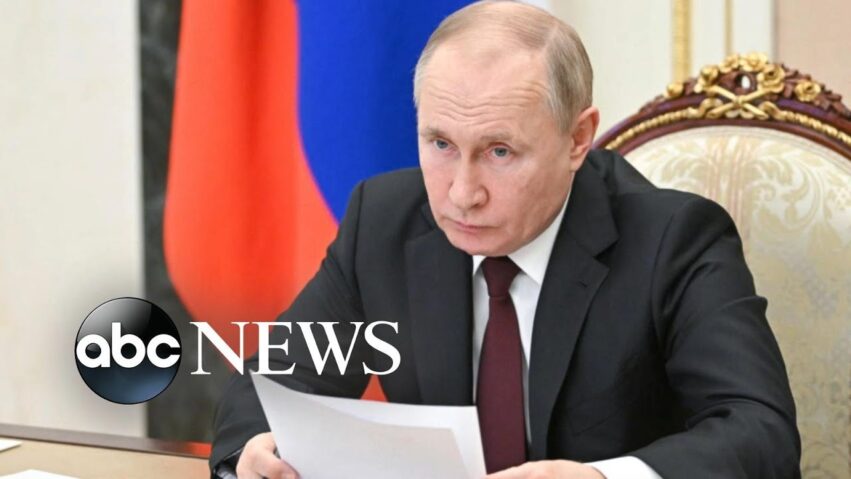 ABC News’ Linsey Davis speaks to ABC News contributor retired Gen. Robert Abrams about Putin’s effort to seize more territory in eastern Ukraine, and whether his objectives are an effort to save face. 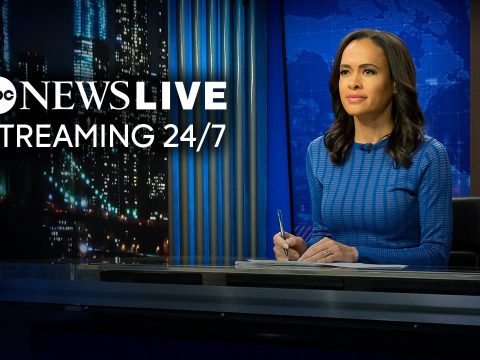 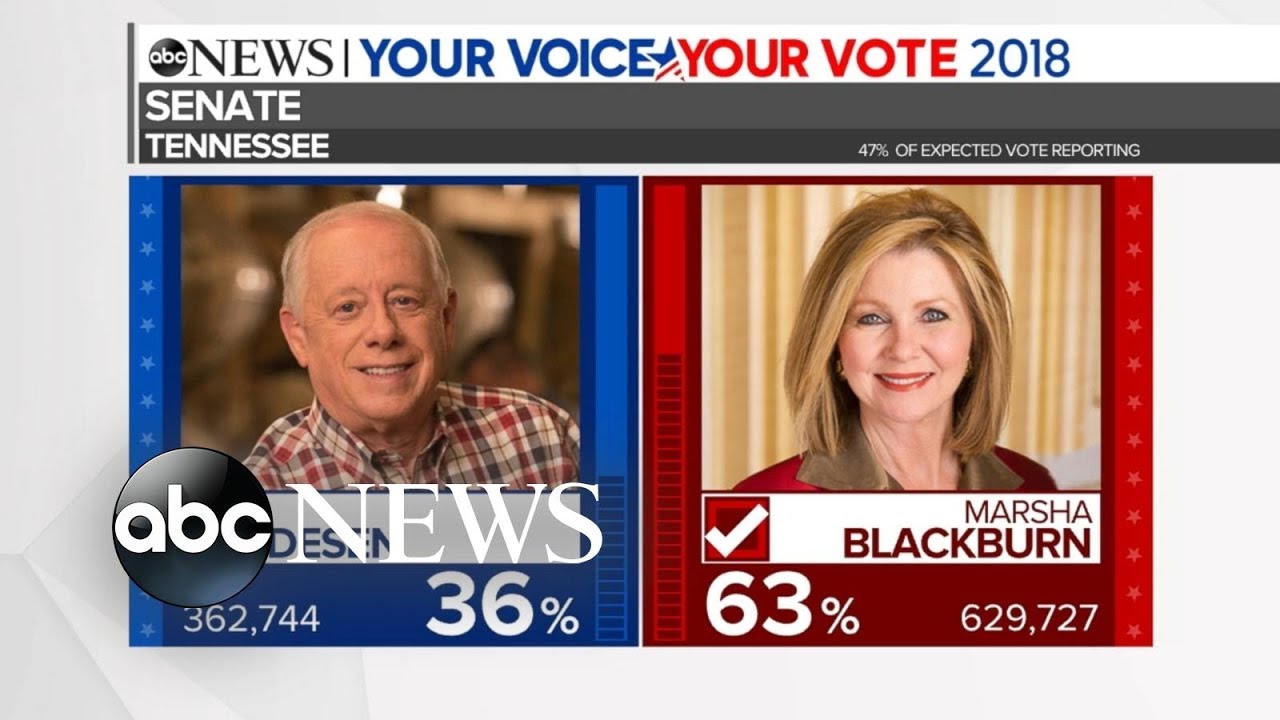 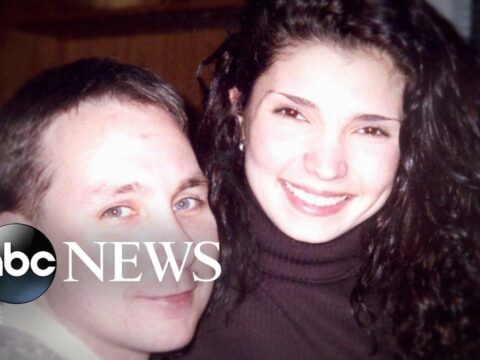 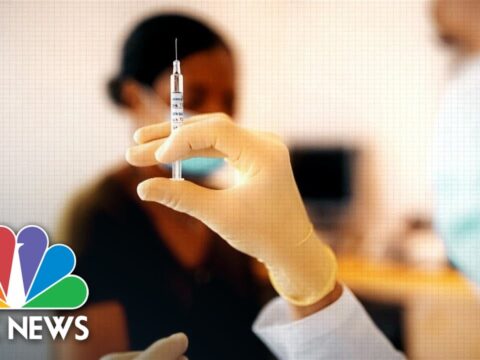