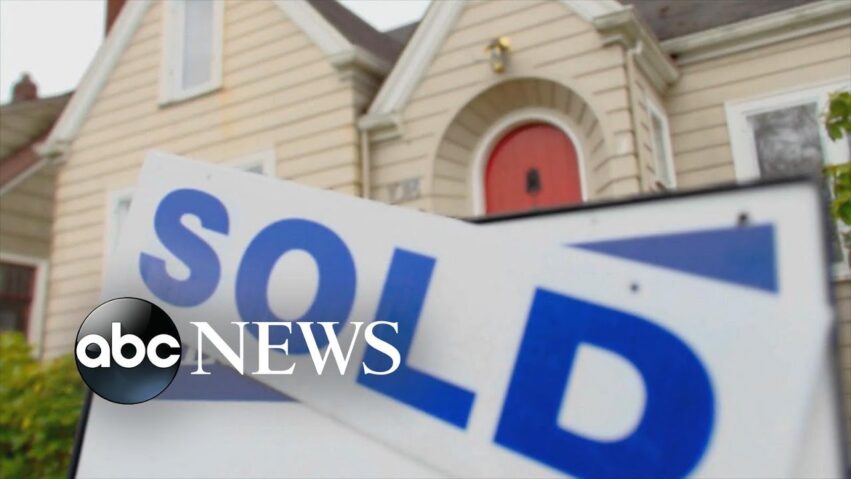 ABC News’ chief business correspondent Rebecca Jarvis discusses the biggest impact of inflation and what that means for people trying to save up to buy a home or car. 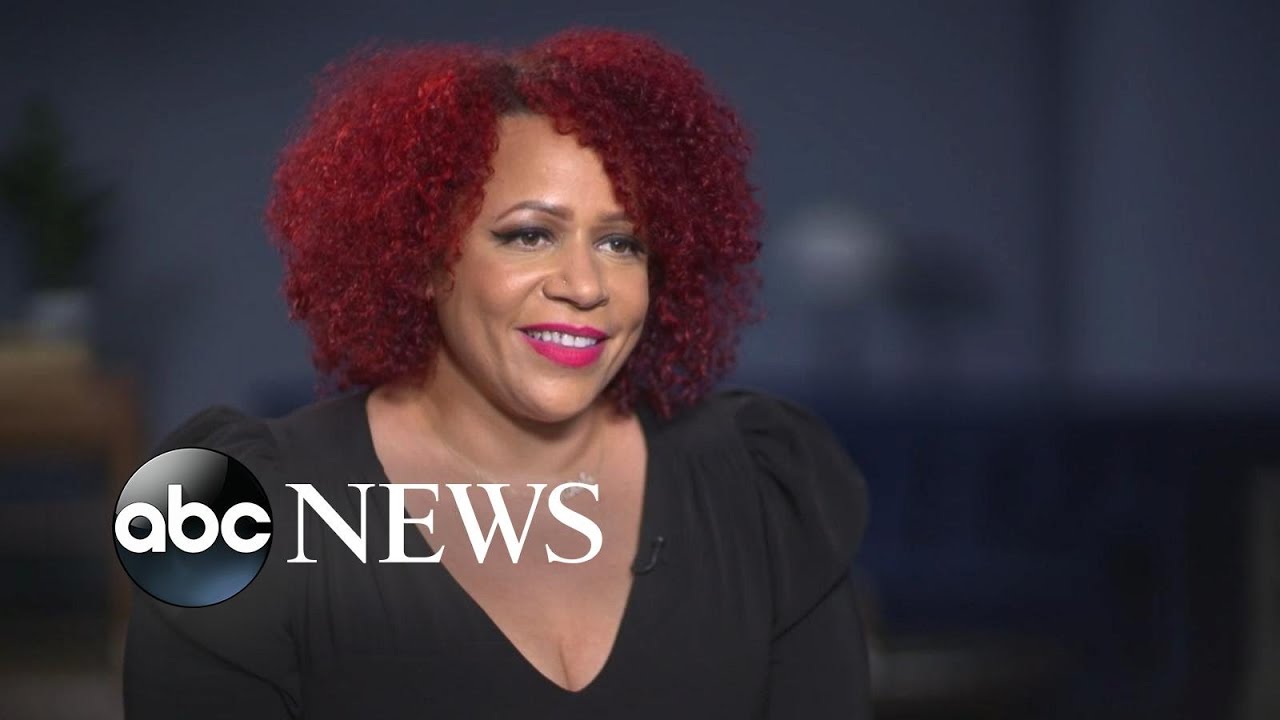 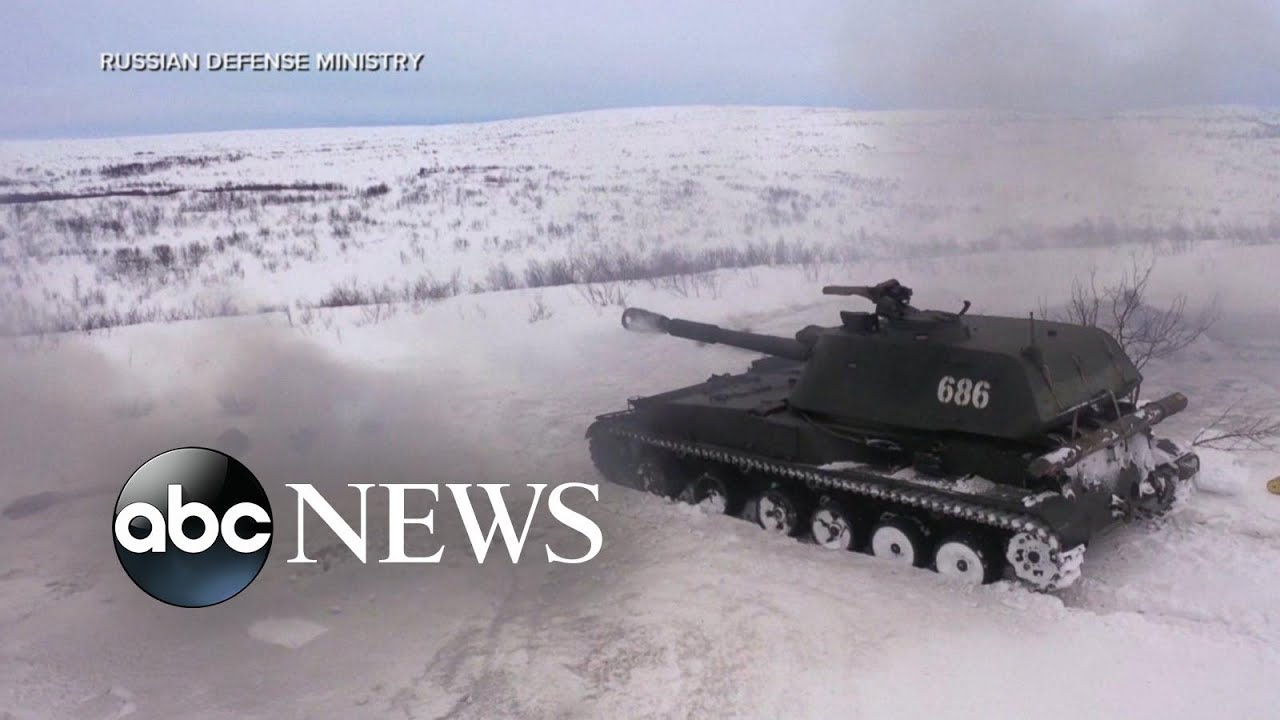 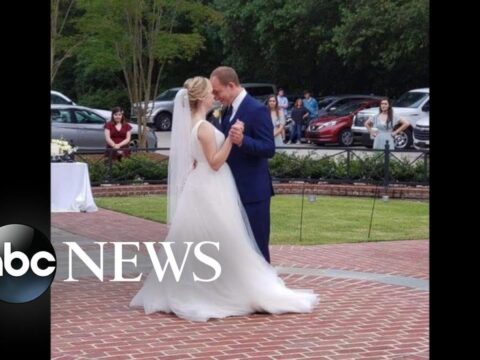 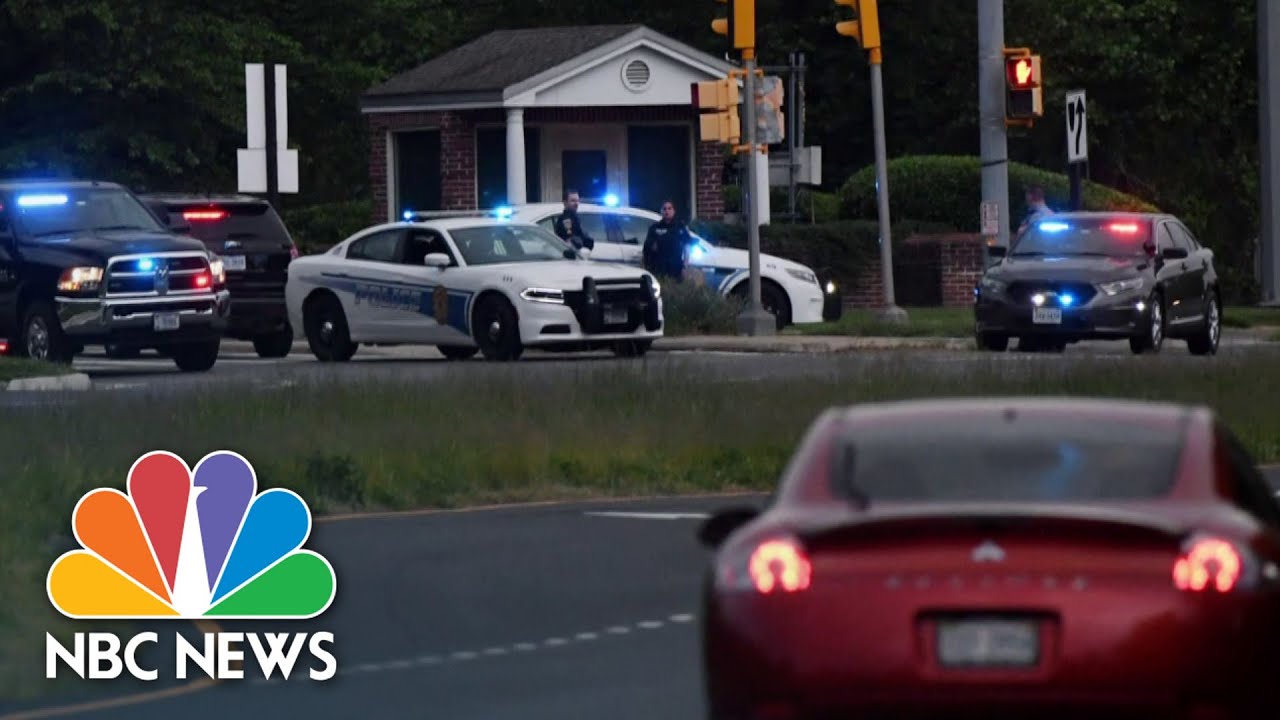 0 12
What we know about Buffalo shooting victims
2022-05-20 0 Comments
The shooting is being investigated as racially motivated violent extremism, as 11 of the 13 victims shot were Black, authorities...

0 183
Joe Biden heads into Super Tuesday with momentum | WNT
2021-07-02 29 Comments
Biden is being backed by former rivals Amy Klobuchar, Beto O'Rourke and Pete Buttigieg, but Bernie Sanders brushed off the...